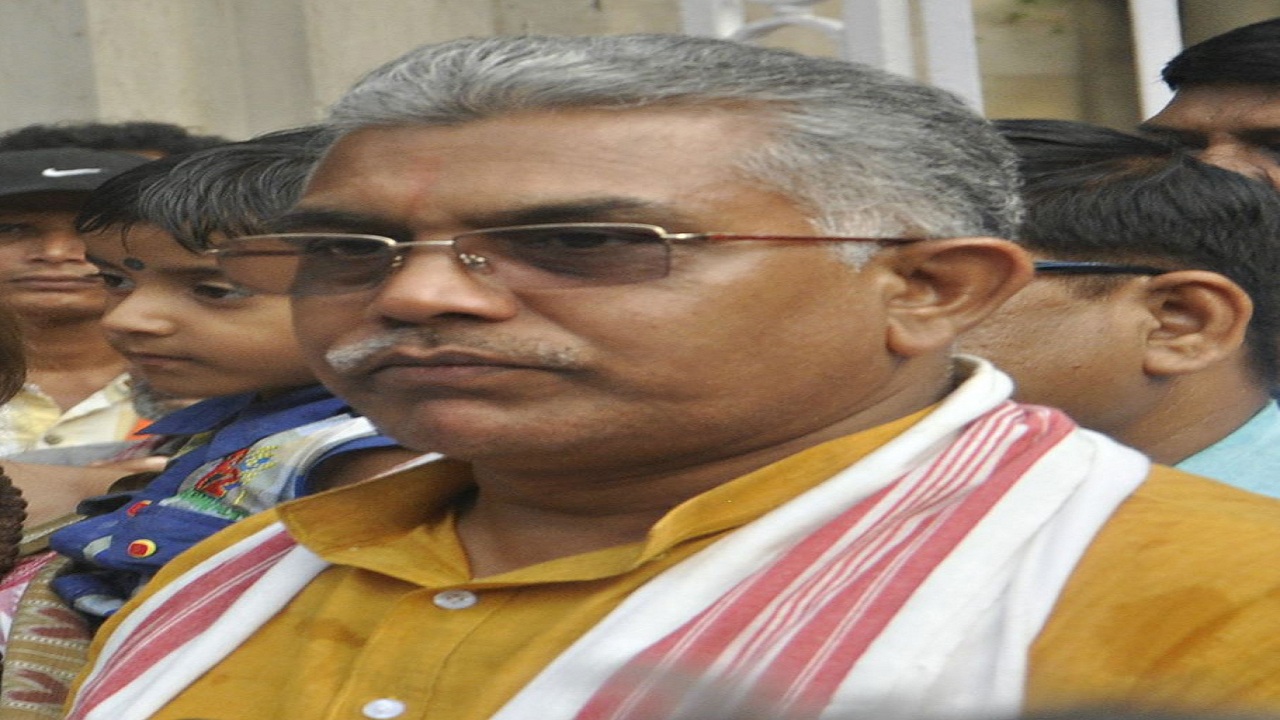 West Bengal Chief Dilip Ghosh Termed State As Kashmir, Asked BJP Cadre Carry Stick To Beat TMC ‘Bengal is the second Kashmir, BJP workers should take a stick so that they can retaliate’


In the excitement of assembly elections, Ghosh called Bengal as ‘second Kashmir’. Not only this, he was also very vocal about the violence being carried out by BJP workers and officials. 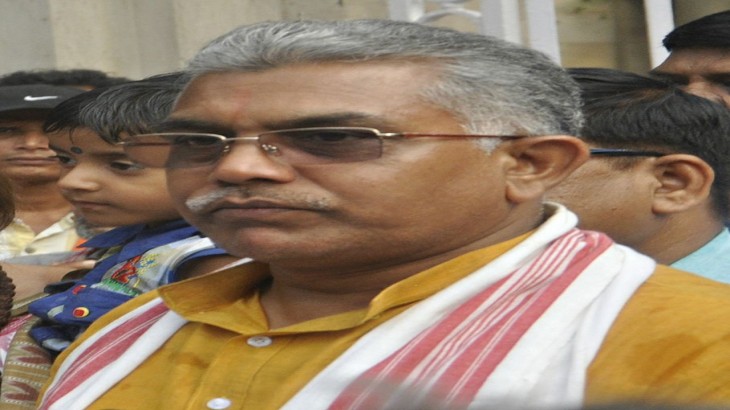 West Bengal BJP President Dilip Ghosh has given rise to new controversies this time. In the excitement of assembly elections, Ghosh called Bengal as ‘second Kashmir’. Not only this, he was also very vocal about the violence being carried out by BJP workers and officials. He alleged that when the saffron party workers were coming to attend his rally in Birbhum district, he was attacked by TMC workers. After this Ghosh asked the party workers to take the stick and go out on the road so that it can be retaliated if needed. In this way, Dilip Ghosh has given rise to a new controversy. Ghosh was addressing a ‘Cha-Chakra’ (a clear talk session over a cup of tea) program in Birbhum. Assembly elections are due in the state in April-May next year.

Also read: Amid tension from India, Xi orders army to be ready for war

At a party rally held in Suri, Ghosh claimed that many leaders of the Trinamool Congress would be in jail if the BJP came to power. He said, ‘Our workers who were coming to attend the meeting were attacked by the Trinamool Congress. BJP workers are not born to eat. I urge that the party workers do not leave the streets empty-handed. They should take the stick so that it can be counter-attacked if needed. In Simulia in Birbhum district, there was a clash between the workers of both parties when the BJP workers who were going to take part in the rally in the mini bus, quarreled with local leaders of the Trinamool Congress.

Ghosh said, ‘There is unrest everywhere in Bengal. Police and administration have become ineffective, as they are being run by leaders of the Trinamool Congress. When the BJP comes to power in the state, many Trinamool Congress leaders will be in jail. Ghosh said, ‘Many bomb making units have been found in Birbhum district and terrorists have been arrested. Right now the situation here is the same as it used to be in Kashmir. The MP from Medinipur said that a change of power is necessary in the 2021 election. If this is not done then it will become difficult for people to stay in Bengal. The BJP state chief alleged that the money sent by the central government does not reach the hands of the people. Trinamool Congress leaders rob him.

Also read: If you are going to settle the work related to banks today then definitely read this news

The leader of the Bharatiya Janata Party said, ‘Bengal has turned into another Kashmir. Every day terrorists are being arrested from different districts. Every day illegal bomb making factories are being searched. The head of the BJP’s state unit said that false cases were being filed against BJP workers across the state. Ghosh said, “Many development projects are coming to a standstill due to the state government.” At the same time, Trinamool Congress leader Saugata Roy said, “As the state’s BJP president gets closer to the election, he is making baseless and irresponsible statements.” Senior Congress leader and party’s Rajya Sabha member Pradeep Bhattacharya also rejected Ghosh’s claim.