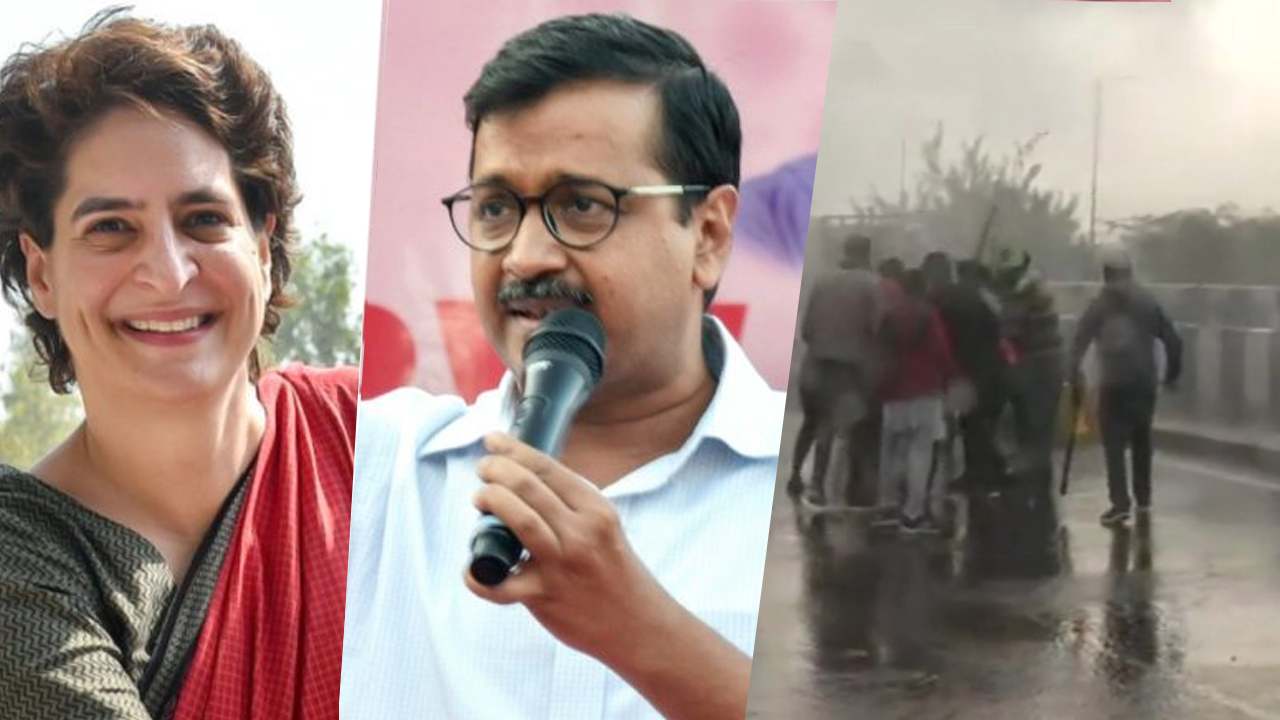 Against the peasant movement, swords have been drawn between the ruling party and the opposition. On the one hand, the government says that by tricking the farmers, they have been vested on the streets with vested interests. At the same time, the Aam Aadmi Party and other opposition, including the Congress, say that the Kisan Bills are actually against the interests of the Annadars. The opposition says that after trapping the farmers in the vortex trap, now power is being demonstrated on them. Arvind Kejriwal, including Priyanka Gandhi, tweeted on Thursday, terming the efforts to stop the farmers as a show of strength and condemned the government policies. Meanwhile, BJP Kisan Morcha leader Rajkumar Chahar has bluntly said that the farmers have been tricked.

Instead of listening to the voice of the farmer in protest against the law which snatched the support price from the farmers, the BJP government attacks them in heavy cold water.

Everything is being taken away from the farmers and banks, loan waivers, airport railway stations are being distributed to the capitalists. #FarmersProtest pic.twitter.com/al8dG8ZZhi

Priyanka said – with the capitalists … Modi government is anti-farmer
Congress General Secretary Priyanka Gandhi Vadra on Thursday pulled the Narendra Modi government by the Haryana Police for using water splashes and tear gas to disperse agitating Punjab farmers on the Sambhu border. Farmers were marching till Delhi to protest the disputed agricultural laws. In a tweet in Hindi, Priyanka said, instead of hearing the voice of farmers on agricultural laws, the BJP government is showering water on them in the cold weather. Everything is being taken away from the farmers and the government is giving loan waiver from banks, airports, railway stations to the capitalists. He also tweeted a video of water showers taking place on the protesting farmers.

All the three farming bills of the central government are anti-farmer. Instead of withdrawing this bill, farmers are being prevented from holding peaceful demonstrations, water canons are being run on them. This crime is absolutely wrong on farmers. Peaceful performance is his constitutional right.

Surjewala also targeted Delhi ‘Darbar’
Congress General Secretary Randeep Singh Surjewala also pulled up the government and said in a tweet in Hindi, Modiji, since when did the Delhi ‘Darbar’ become a threat to the farmers of the country? The government has deployed its sons as soldiers to stop the farmers. If similar vigilance was adopted at the India-China border, China would not dare to infiltrate our land. Why are your priorities always wrong? Significantly, the farmers have announced to march till Delhi to protest the agricultural laws passed in Parliament in September this year. The farmers are demanding the repeal of these laws.

Also read: Why are farmers agitating against the agricultural bill? Know the whole matter

Kejriwal said that the bill is anti-farmer, do not stop farmers from demonstrating
After the tweet of Congress General Secretary Priyanka Gandhi, Delhi Chief Minister and AAP chief Arvind Kejriwal also targeted the Modi government on the farmers movement. Kejriwal tweeted on Thursday and said. ‘All the three farming bills of the central government are anti-farmer. Instead of withdrawing this bill, farmers are being prevented from holding peaceful demonstrations, water canons are being run on them. This crime is absolutely wrong on farmers. Peaceful demonstration is his constitutional right. Significantly, the police used water canon to disperse the farmers gathered on the Shambhu border near Ambala. The Haryana Police also used water cannons on the national highway at Ambala and Kurukshetra to prevent farmers from reaching Delhi.

ALSO READ: Another stain of corruption at the cost of Congress, bribery in railway posting

BJP said that the opposition is doing politics under the guise of farmers
Meanwhile, BJP Kisan Morcha president and MP Rajkumar Chahar said on the farmers’ movement that farmers have been tricked. For political reasons, an attempt has been made to land them on the road by lying, behind which is the politics of the market. Priyanka Gandhi has tweeted incorrectly. They have lied Priyanka Gandhi has not read. There is no doubt about the minimum support price. Priyanka Gandhi is doing politics by speaking incorrectly. The Government of Punjab has provoked some farmers to divert attention from their promises. 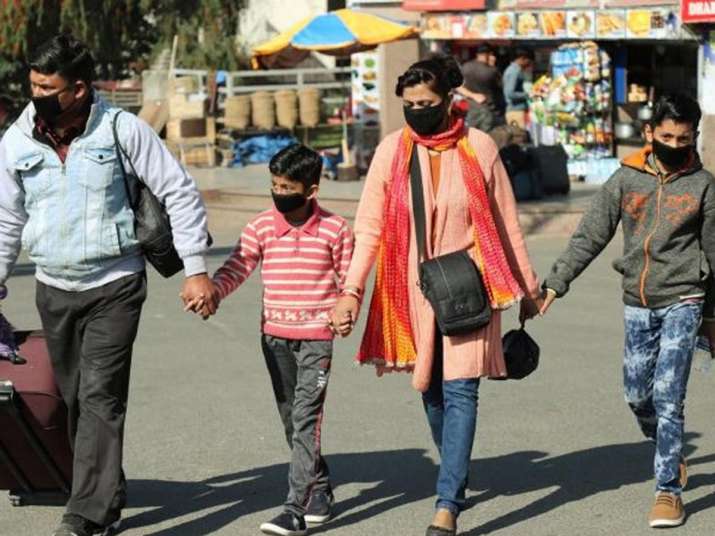 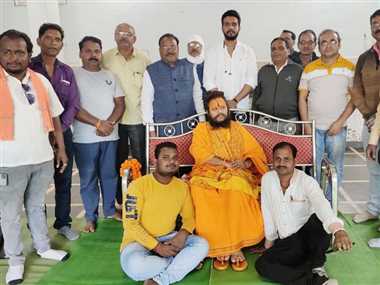 Balod News: Rambalakdas was welcomed on his arrival at Dallirajhara