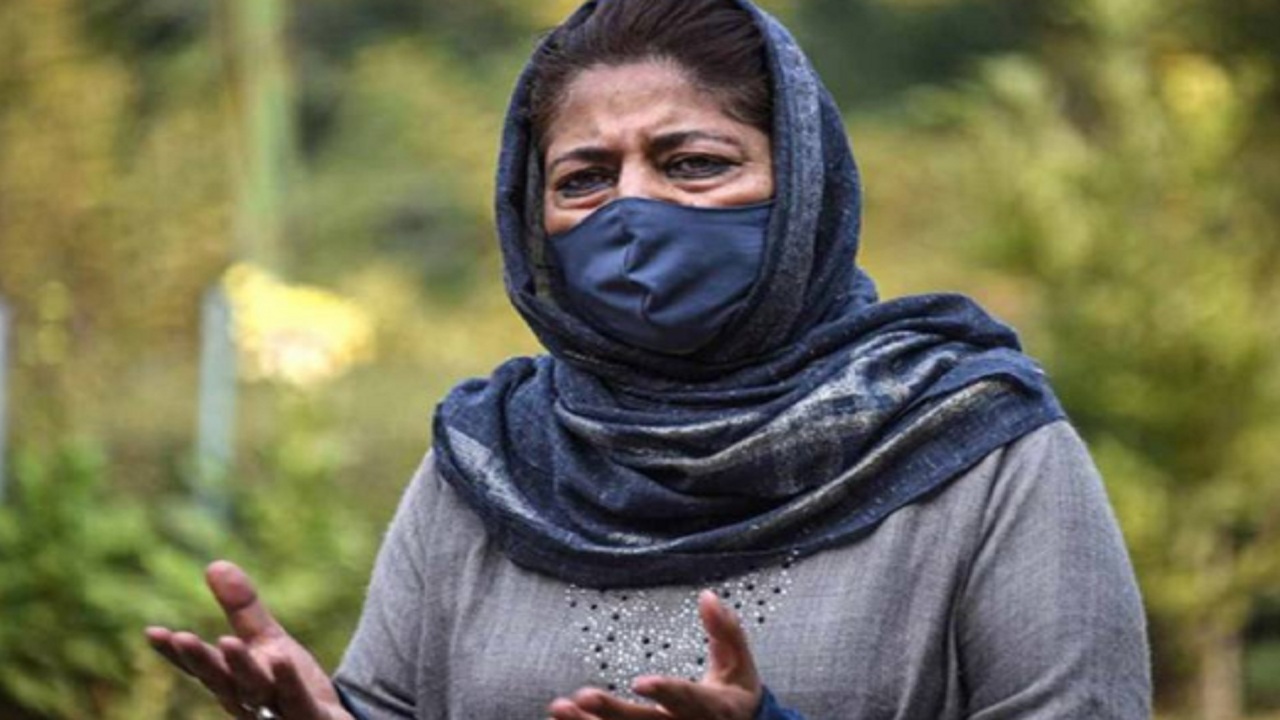 
After the National Conference Chief Farooq Abdullah in the biggest scam in the history of the state, now the People’s Democratic Party chief and former CM Mehbooba Mufti is also seen to be surrounded. 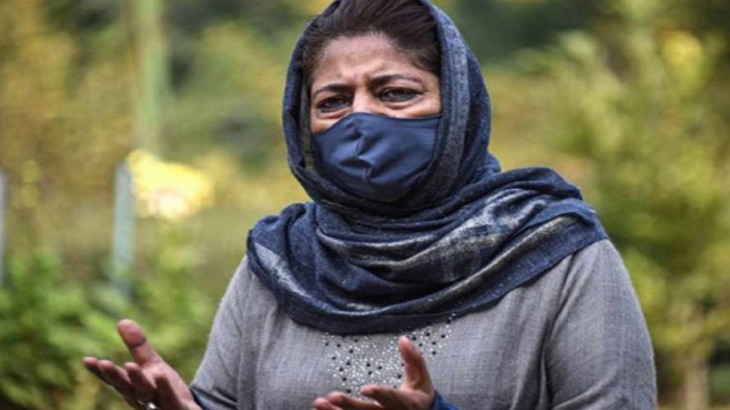 The gang of gangsters that came out in protest against the removal of Article 370 from Jammu and Kashmir is being surrounded by new controversies. After the National Conference Chief Farooq Abdullah in the biggest scam in the history of the state, now the People’s Democratic Party chief and former CM Mehbooba Mufti is also seen to be surrounded. This scam is related to the Roshni Act, which the government made to bring cheap land and electricity in the state to the poor. It is a different matter that leaders of some parties used it for their own benefit. The CBI is investigating this scam. There have been many major revelations in the investigation so far.

Mufti captured three kanals
According to an official, PDP of former CM Mehbooba Mufti illegally captured three Kanal government land in Sanjwan area of ​​Jammu and built the party office. Controversial leader Rashid Khan has built his base on the first floor of this office. At the time the land was occupied, there was a PDP government led by Mufti Mohammad Sayeed. PDP leader Chaudhary Talib Hussain has illegally captured two Kanal government land in Channi Rama area of ​​Jammu division. According to the official, he did not even play the formality of resorting to the Roshni Act. Occupied the land directly.

Bollywood’s Khan family is also beneficiary
Significantly, the accused of rape, Talib Hussain, was inducted into the party by Mehbooba Mufti with great fanfare in April 2019. Mehbooba described them as advocates of tribal interests. At the same time, Feroz Khan, the elder name of Bollywood in the past and Dilshad Sheikh, sister of Sanjay Khan, also occupied seven Kanal land in the area of ​​Srinagar. Dilshad took advantage of the Roshni Act, but did not deposit the amount to regularize the land. National Conference leader Aslam Mattoo also captured a Kanal government land in Srinagar with the help of the Roshni Act, but did not pay any money for it. A member of the family of former Jammu and Kashmir Chief Minister Bakshi Ghulam Mohammad also took advantage of the Roshni Act.

What is Roshni Act?
The Roshni Act was brought in Jammu and Kashmir to remove illegal occupation of government land and then to relocate such people to live. In 2001, Farooq Abdullah’s government implemented this law. Under this act, a plan was made to give people the ownership of the land, which they had illegally occupied. In return, they had to pay a small amount. This money was used to improve the power structure in the state. This is the name of this act Roshni Act.

Where did the trouble begin?
In 2001, 1990 was considered a cut-off year to give ownership to those who encroach on government land. Meaning that those who have been in possession of any land since 1990 or earlier, they were entitled to own land under the provisions of this Act. Initially some farmers also got the benefit, but this was not done in the case of every land. Time changed and governments changed. Every government coming to Jammu and Kashmir started changing this cut-off year of 1990 by making changes in the Roshni Act according to their own. Its advantage was that more and more people came under the ambit of this act.

This is how the whole case opened up?
In 2011, retired professor of Jammu and Kashmir SK Bhalla, through Advocate Sheikh Shakeel, filed an RTI in this case in the Jammu and Kashmir High Court. In this petition, he made allegations of major disturbances in government and forest land. The whole case was revealed in the 2014 CAG report of the Controller and Auditor General. The CAG spoke of a mess in the matter of transferring land between 2007 and 2013. The CAG report said that instead of the land that the government should have received Rs 25,000 crore, it got only Rs 76 crore. At present, the matter is in court. CBI is investigating the case.