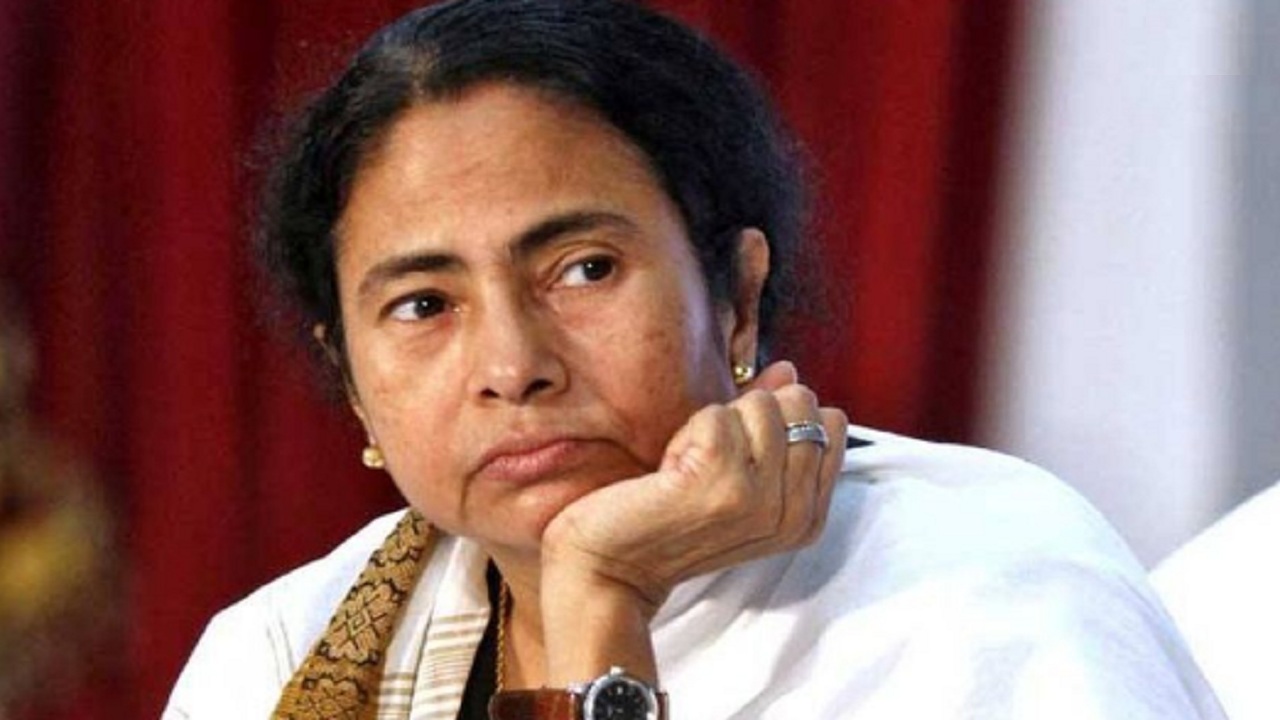 
The rebellious attitude of Shubhendru Adhikari and Siddhikula Chaudhary may stall a big hurdle in the way of TMC victory. The other big thing is that TMC does not even have an opinion about Prashant Kishore. 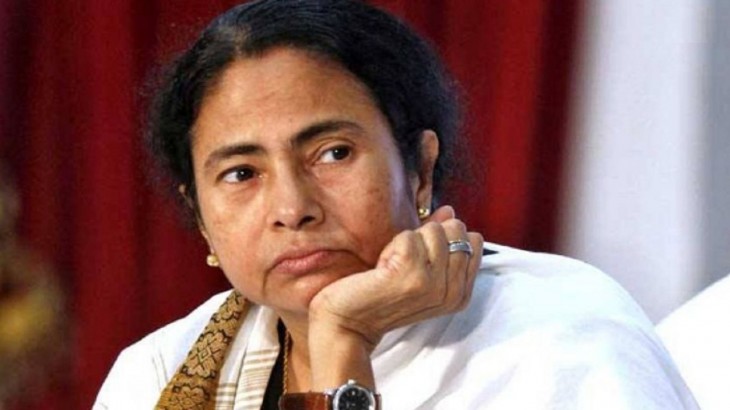 This time in the next year’s assembly elections in West Bengal, the Trinamool Congress is giving political pundits a signal of a tough fight with the Bharatiya Janata Party. Home Minister Amit Shah has already been active. Looking at the BJP’s election preparations, Mamata Banerjee is also seen talking about organizing 600 rallies. However, it is a different matter that for Didi, a rebellion in his own party can hurt the campaign to reach power a third time. Transport Minister Shubhendru Adhikari and Siddhikula Chaudhary’s rebellious attitude can stall a big hurdle in TMC’s victory. The other big thing is that TMC does not even have an opinion about Prashant Kishore. Many veteran leaders of TMC have openly made sharp remarks about Prashant Kishore and Mamta’s nephew Abhishek Banerjee. A section of the TMC believes that Didi is ignoring the veteran leaders by presenting her nephew as heir.

Shubhendu on Mukul Roy’s Naqsh-e-Kadam
Significantly, TMC, which has been sitting in power in West Bengal for nearly ten years, is facing rebellion for the second time within the last two years. That too on behalf of the former Medinipur-based mass leader and Transport Minister Shubhendu Adhikari. Mukul Roy, who was called Mamta’s right hand two years ago, rebelled and joined the BJP. Though Shubhendu has not yet made a public comment on anyone’s name, the way he has cut himself from the government and party’s programs over the past few months tells the story of his displeasure. For the past three months, he has neither participated in any cabinet meeting nor any program organized by the Trinamool in his district. On the contrary, they are continuously holding rallies and meetings under the banner of an organization called Dadar Anugami, supporter of Dada. In such a situation, the rebellion of Shubhendu can be huge for TMC. He is an MLA from Nandigram seat in the district, who made headlines in 2007 through violent agitation against land acquisition and cleared the way for TMC to reach power.

Also Read: Cyclone Prevention will have landfall this evening, these cities will be affected

Angry with Prashant Kishore
After all, what happened to Shubendu, one of the closest leaders of Didi, that is, Mamata Banerjee, that suddenly her tone has changed? For this, at least six months have to be returned. Says a senior TMC leader, “In fact, the officials were angry with their neglect in the party for the past few months. The party’s top leadership is following the advice of election strategist Prashant Kishore. Especially in the cases of East Medinipur district, the need to even get an opinion from the officer was not understood. He says that along with this, the way Mamata is presenting her nephew Abhishek Banerjee as a successor, there is a lot of resentment among the officer brothers.

Ignore shubhendu
Government sources say that despite Shubhendu being the Transport Minister in recent months, most of the decisions related to the ministry have been made by Mamata and her close people. Apart from this, on the initiative of Shubhendu, people joining the party were being given more preference than him. Shubhendu had said in a public meeting last week without naming anyone, ‘I have not come up through anyone’s help or parachute, but the leaders I brought to the party today are plotting against me.’ On November 10, in a rally organized in Nandigram under the banner of the Land Abolition Resistance Committee, Shubhendu said, ‘I have been in the happiness and sorrow of the people of the area for 13 years. The movement that took place here was not of any one person, but now when the elections are near, all the leaders are trying to cook political loaves.

Protest about PK
Here, opposition to Prashant Kishore has also started spreading on public level. How much opposition Prashant Kishore has in TMC can be understood from the statements of party MLAs. Trinamool MLA from Murshidabad district Niamat Sheikh said during a public meeting on Sunday that we need to understand Prashant Kishor from politics? Who is PK? If TMC is harmed in Bengal, it would be PK’s fault.
At the same time, Trinamool MLA from Cooch Behar, Mihir Goswami, also lodged an objection to Prashant Kishore. He resigned from all organizational posts of the party six weeks ago. He posted many questions on social media. In one of these, he asked whether TMC is still really Mamata Banerjee’s party? He says that it seems that the party has been given to a contractor.

Siddhikula Chaudhary too strict
Siddikula Chaudhary, a minister in the West Bengal government, has started a rebellion against the leader of his own party. Siddikula Chaudhary has been asked by the TMC to take responsibility of Mangalkot for the preparations for the election. Siddhikula said that I am not ready to work under anyone, I have to give complete freedom if I am responsible. He said that if I go to work there, people will also come, but some people will try to get there, which will not be good.