The Malayalam film ‘Jallikattu’ from India will be the official entry for the foreign language feature film category for the Oscar Awards 2021. However, in addition to Jallikattu, the film picking committee also considered 27 other feature films. These films also included some Bollywood good films. Come, know which thoughts of Hindi films have been done.

The committee was considered by this comedy drama film with the lead roles of Amitabh Bachchan and Ayushman Khurana. The film also received a critical response to the critics. The film was directed by Shoojit Sarkar and it was released online on 17 April.

The sky is pink

Released on October 11 last year, the film featured Priyanka Chopra, Farhan Akhtar and Zaira Wasim in the lead roles. Directed by Shonali Bose, the film was made on the life of author and motivational speaker Ayesha Chaudhary. Ayesha died in 2015.

This film by Deepika Padukone was based on the real life of Acid Attack Survivor Lakshmi Aggarwal. Released on 10 January 2020, the film may not have done any good at the box office but it was highly praised by the critics. The film, starring Deepika Padukone and Vikrant Massey, was directed by Meghna Gulzar.

This drama film by Nawazuddin Siddiqui and Shweta Basu Prasad was released on 2 October 2020. The film was made on the novel of the same name and was directed by Sudhir Mishra. The film, released online, was highly praised.

The film, starring Jahnavi Kapoor, Angad Bedi and Pankaj Tripathi, was the biopic of Gunjan Saxena, the first female pilot of the Indian Air Force. The film was directed by Sharan Sharma and was released online on 12 August 2020.

The film, based on the displacement of Kashmiri Pandits, was released on 7 February 2020. The film depicts the tragedy that Kashmiri Pandits had to bear due to extremism. The film was written by Rahul Pandita and directed by Vidhu Vinod Chopra.

The film, which starred Sanjay Mishra, Deepak Dobriyal, Isha Talwar and Avatar Gill, was critically acclaimed. Directed by Hardik Mehta, the film was released on 6 March 2020.

The film Iraak, starring Vinay Pathak, Tillotma Shome, Vedanta Chhibber and Seema Pahwa, was the story of an Indian family trapped in a fight. The film, released on 5 June, was highly appreciated by the critics. 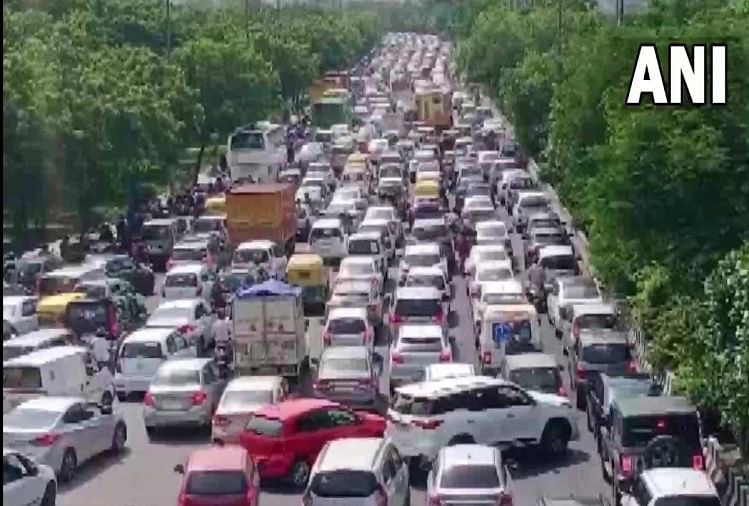 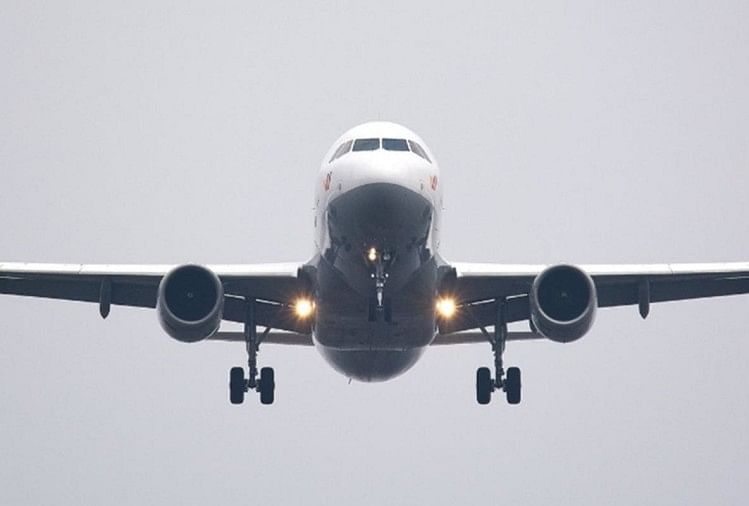 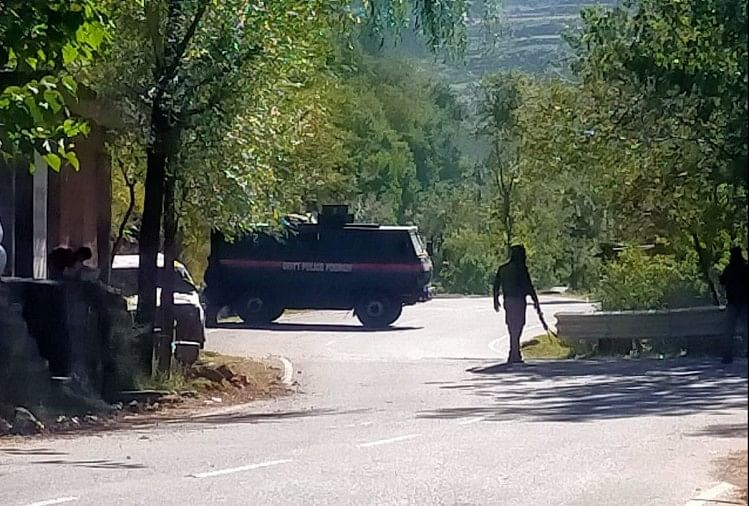