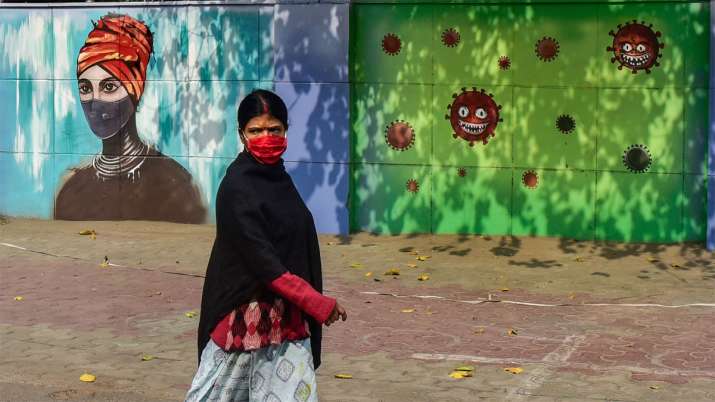 If we look at the statistics of the Ministry of Health, the number of people who lost their lives due to corona is also increasing continuously, the recovery rate is definitely improved but deaths are not decreasing, during 24 hours, 481 people due to corona across the country Has died and so far 134699 people have died across the country due to this virus.