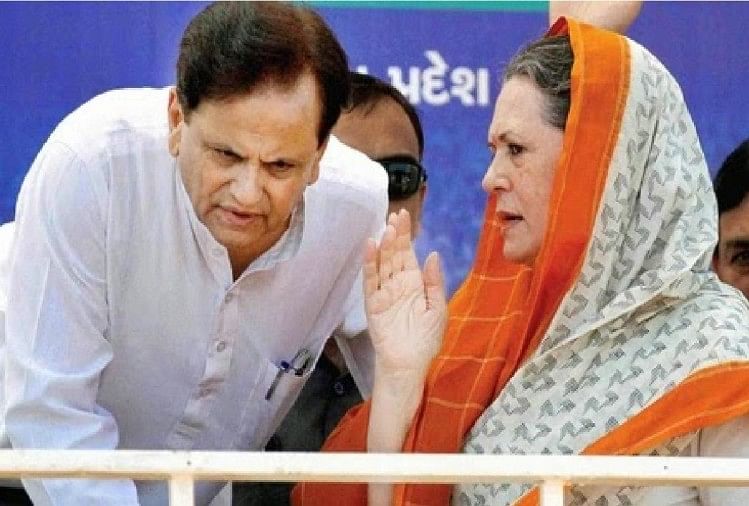 Senior Congress leader Ahmed Patel has died early today. Patel was counted among the leaders close to Congress President Sonia Gandhi. On Patel’s death, Sonia Gandhi said, “Patel was a comrade, loyal colleague and friend whom no one can replace.” His entire life was dedicated to the Congress.

In a condolence message, Sonia Gandhi said, “I have lost an associate whose entire life was dedicated to the Congress Party because of Mr. Ahmed Patel’s departure. His loyalty and dedication, his commitment to his duty, his constant presence to help and his decency were some of the qualities that set him apart from others.

The Congress president said, “I have lost a comrade, a loyal colleague and a friend whom no one can replace.” I mourn his death and deepest condolences to his family. ‘

Patel was the pillar of Congress who stood with the party in difficult times: Rahul

Former Congress president Rahul Gandhi expressed grief over the demise of Ahmed Patel, saying Patel was a pillar who stood by the party even in the most difficult times. Party General Secretary Priyanka Gandhi Vadra expressed grief that Patel’s commitment and service to the Congress was unlimited.

Rahul Gandhi tweeted, ‘It is a day of sorrow. Mr. Ahmed Patel was a pillar of the Congress Party. He lived the Congress and stood by the party in the most difficult tour. He was a very big capital. We will miss them. My affection and condolences to Faisal, Mumtaz and family.

Priyanka tweeted, ‘My deepest condolences to the entire family of Ahmed Patel, especially Mumtaz and Faisal. Your father’s service and commitment to the Congress party was unlimited. We will all feel the lack of them. I wish that you all get the strength to bear this sorrow. ‘

Congress’s chief spokesperson Randeep Surjewala said, “Nishabd … whom every little elder, friend, fellow … even anti … was respected by the same name -” Ahmad bhai “! Those who always performed allegiance and duty, those who always considered the party as the family, those who always left the political streak left an impression on the hearts, still not believing … Alvida Ahmad Ji.

Son tweeted information about his death
Significantly, senior Congress leader Ahmed Patel has passed away. His son Faisal Patel has given this information by tweeting. He was admitted to Medanta Hospital in Gurugram for several days after being corona infected.

His son Faisal Patel wrote, ‘It is very sad to say that my father Ahmed Patel passed away at 3.30 am on 25 November. He was found infected with Corona about a month ago. After this, his condition deteriorated and many body parts stopped functioning. I pray to all well-wishers to follow the Kovid-19 protocol and not rush and take care of social distancing. ‘

Medanta was undergoing treatment in the hospital
Please tell that Ahmed Patel was admitted to Medanta Hospital in Gurugram after his health deteriorated. Patel was infected with the Corona virus in the first week of October. However, on 18 November, the daughter of Ahmed Patel said that her father’s health had improved a bit. This information was given by Patel’s daughter Mumtaz through an audio message.

Three times Lok Sabha MP and five times Rajya Sabha MP
Born in Ankleshwar in Bharuch district of Gujarat, Patel was a three-time Lok Sabha MP and a five-time Rajya Sabha MP. Patel contested his first election from Bharuch in 1977, winning by 62,879 votes. He again contested from here in 1980 and won by 82,844 votes this time. In his third Lok Sabha election of 1984, he won by 1,23,069 votes. Ahmed was a Rajya Sabha MP from 1993 and also political advisor to Sonia Gandhi since 2001. RLD strategy to gain back Jat Muslim Votes in Western Uttar Pradesh RLD in Election Mode! ‘Special’ strategy made to get lost land in western UP 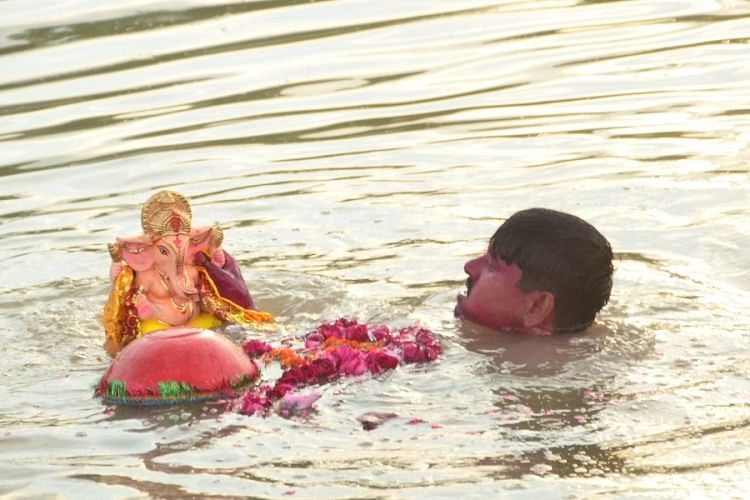