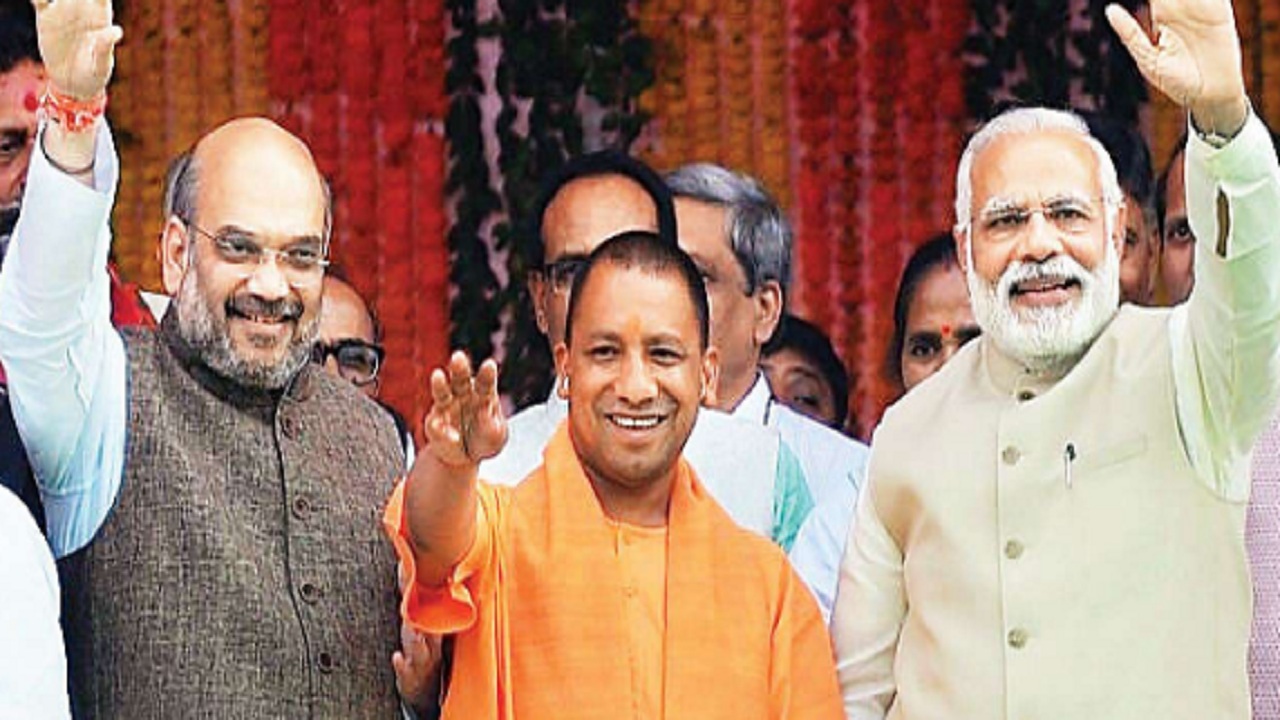 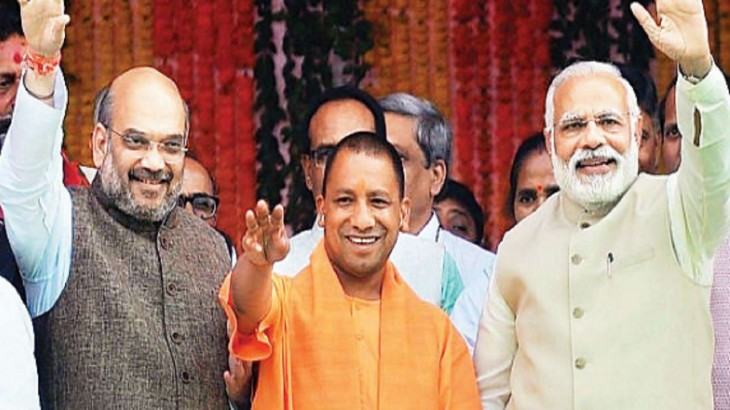 There is a huge demand for BJP’s trinity in West Bengal elections. (Photo Credit: News Nation.)

The Bharatiya Janata Party has come fully into electoral mode in the upcoming assembly elections in West Bengal. Home Minister Amit Shah has visited the state where he has electoral elections. At the same time, the Observer sent by the party has also brought feedback on the ground reality. One thing has emerged in the feedback given by these observers that in Bengal, the local BJP wants more and more meetings of Prime Minister Narendra Modi. After this comes the number of Home Minister Amit Shah and Uttar Pradesh Chief Minister Yogi Adityanath. In the report submitted to the organization, it is said that there is an atmosphere of trust among the local people regarding PM Modi.

Five observers were sent
Significantly, to find out what is in the minds of the public and BJP workers in West Bengal, the BJP central leadership sent a team of five central officials for the five sectors of Bengal last week. Which has brought direct feedback from the booth level of Bengal and talking directly to the state officials. Observers sent during this time took feedback on the work of the party and what the BJP should do in the elections. Many interesting things came out in the feedback. The workers told that there is excitement about Prime Minister Narendra Modin in Bengal. Therefore, more and more programs should be put in place. Apart from this, emphasis should be laid on the program of Home Minister Amit Shah and Uttar Pradesh Chief Minister Yogi Adityanath.

Also read: India will again expose Pakistan on Nagrota, information given to ambassadors

Also read: Brahmos Missile will destroy China in the blink of an eye, test successful

Modi-yogi will hold meetings in Bengal on the lines of Bihar
If PM Modi and CM Yogi’s strike rate is discussed in the recent assembly elections, then PM Modi held a dozen rallies in Bihar. Through these rallies covering a total of 110 seats, Modi came out with a strike rate of 57 percent. On the other hand, Chief Minister Yodi Adityanath went on 16 rallies in Bihar to campaign for BJP in 117 seats. Yogi’s strike rate was also better. He achieved 53.85 percent success. Significantly, in West Bengal, Narendra Modi held 17 rallies for the 17th Lok Sabha elections and BJP had managed to win 18 seats out of the 40 Lok Sabha seats in the state. Yogi reached West Bengal twice during the Lok Sabha elections. Here Yogi held 6 rallies, including Purulia, Bongaon, Baharampur, Barasat, Kolkata North, Kolkata South. Won two of it.