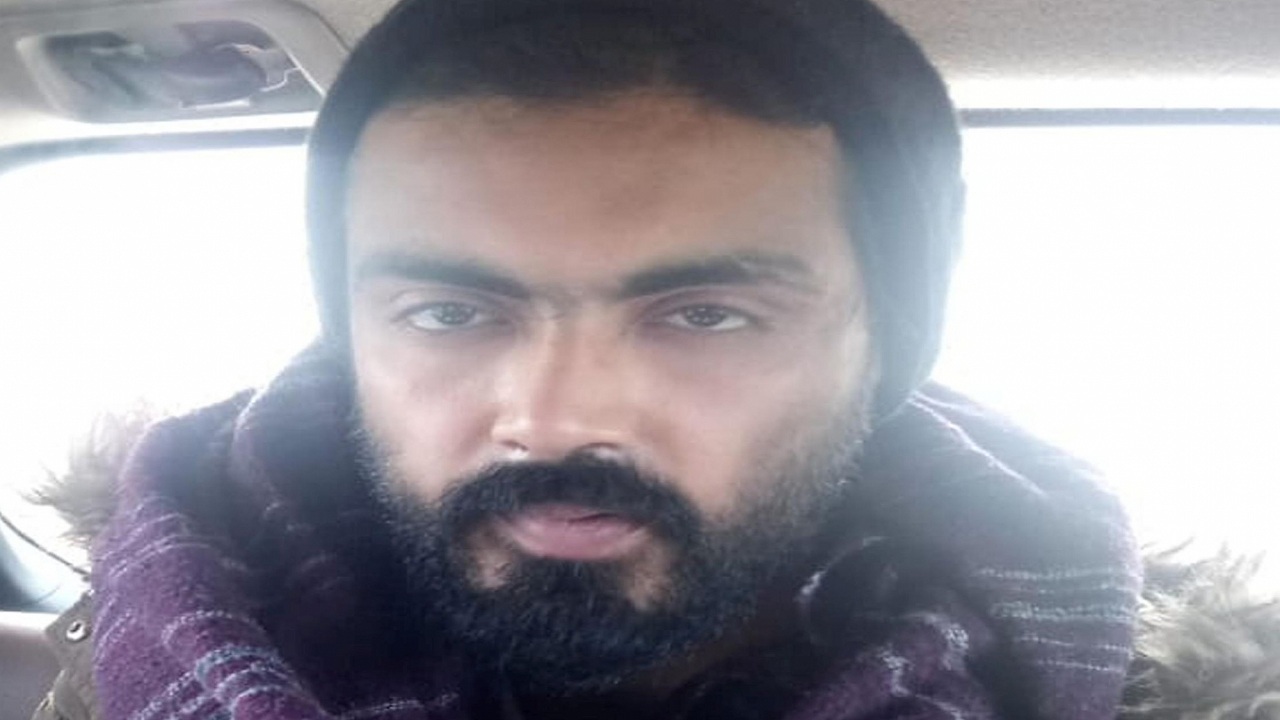 The case relates to a ‘conspiracy’ to incite violence, in which 53 people were killed and 748 were injured in February this year. The police claimed that the communal violence was a ‘conspiracy hatched by Khalid and others’. The chargesheet claimed that on 23 January, Sharjeel Imam gave a speech in Bihar, while Omar gave a speech in Maharashtra, but both had the same words or lines in their speech. Special Public Prosecutor Amit Prasad told the court, ‘The Imam says, what will the country do in four weeks, the court will also remember the nanny. These turn into four weeks a month. Omar said that Donald Trump is coming on 23 February and we are going to revolt.

The prosecutor said, ‘The relationship is that the Imam and Khalid used to talk on the same lines. The issue was not the CAA or NRC. The Imam further says that this is an opportunity, the issue is 370, Ayodhya and three divorces. This was done under the guise of CAA / NRC. Speeches of Imam and Khalid have been added to the new charge sheet. The Delhi Police said in the charge sheet, ‘We have added two speeches of Sharjeel Imam. The important aspect is that this idea was divisive. It says, ‘In both speeches, the intention was to divide India and divide it into two parts’. Apart from this, the rest of the information is in the main chargesheet.

Amit Prasad further told the court that a story is being told that it was a peaceful protest to protect democracy. He said, “However, it was not the democracy that was being protected, it was the mobocracy which was being pushed.” The stringent Unlawful Activities (Prevention) Act and various sections of the Indian Penal Code (IPC) related to criminal conspiracy, murder, rioting, treason, unlawful mob gathering have been added to the charge sheet against Khalid Imam and Faizan Khan. He is also accused of increasing hatred among people on the basis of religion, language and caste.