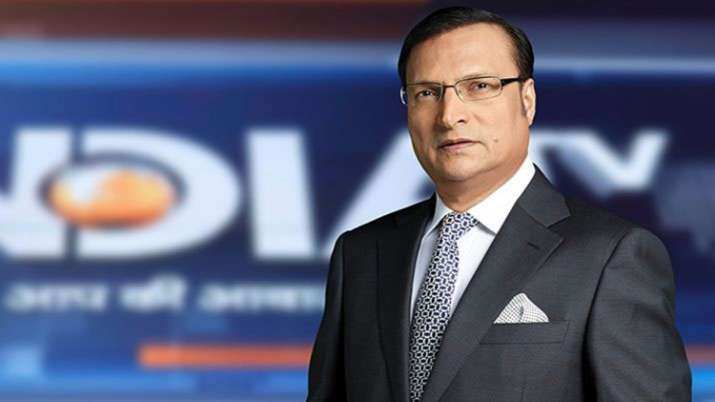 
After all, that good news has come, which people of the world were eagerly waiting for. The corona vaccine (vaccine) is ready and by February the first dose of this vaccine will be given on priority to healthcare workers, the elderly and those at greatest risk of corona infection. The rest will have to wait until March or April for vaccination. The Oxford University-AstraZeneca Kovid-19 vaccine is being prepared by the Pune-based Serum Institute of India (SII). SII has asked the government for emergency approval for this vaccine. It is expected that it will get the green signal by the end of December. The company’s CEO Adar Poonawala said that about 40 million doses of stock have been deposited so far and by January this stock will increase to about 100 million doses.

This vaccine, named Kovishield, will be available in the market at a rate of Rs 500 to 600 per dose, while for the government it will be available for Rs 220 to 300. Each person will be given two doses of the vaccine. This vaccine is 70 percent effective and if the second dose is taken, its effect increases to 90 percent. A freezer will not be required to hold this vaccine. It can also be stored in the refrigerator at a temperature of 2 to 8 degrees, so there is no need to change the existing health infrastructure to preserve, store and transport the vaccine. No new arrangements will have to be made.

Prime Minister Narendra Modi will interact with the Chief Ministers of all states and formulate a nationwide strategy and framework of vaccination. However, the entire plan has already been prepared by the top officials of the Health Department, health experts, Planning Commission and other government agencies.

In the US, the Pfizer company has announced to seek emergency approval from the government for the vaccine and if it is approved by December 11, the first dose of the vaccine will be given to people from December 12. Overall, the Corona vaccine will be distributed in the US and other countries in the next 18 days. At the same time in India, we have to wait for about 70 days. AstraZeneca’s Covishield vaccine is cheaper than the Pfizer and Moderna vaccines. A Pfizer vaccine can cost up to Rs 1,500, while a Moderna vaccine can cost up to Rs 2,775.

Prime Minister Narendra Modi on Tuesday held a long meeting with Chief Ministers of 8 states including Delhi, Maharashtra, Bengal and Kerala through video conferencing. These 8 states are most affected by the corona epidemic. These Chief Ministers have been asked to strictly implement the guidelines issued on the corona in the crowded markets of the city and enforce night curfew in the cities if necessary. Let us tell you that 777 deaths due to corona virus occurred in a week in Delhi, compared to 625 in the week before that. So far, 8,391 people have died due to Corona epidemic in Delhi.

On Monday, the Supreme Court directed the governments of Delhi, Maharashtra, Gujarat and Assam to introspect and prepare for December, when the epidemic would reach its worst phase. The Supreme Court reprimanded the Gujarat government for allowing weddings, festivals, parties and public ceremonies despite a surge in Corona cases. The Supreme Court said that if the states did not prepare properly, the situation would be worse in December.

In our prime time show ‘Aaj Ki Baat’ we showed you on Monday that there is less space in the cemeteries to bury the corpses of corona victims and the help of JCB machines is being taken to bury the dead there. Similarly, in Delhi’s crematoriums, the kin of the deceased are being asked to perform the last rites immediately to make room for the cremation of more bodies. Volunteers of Delhi Police and Civil Defense have been deployed to challan people who do not wear masks even in public places. The biggest problem in dealing with this epidemic is the irresponsible attitude of people who roam in public places without wearing masks.

The danger is that the epidemic is spreading to crowded metros, as well as small states like Uttarakhand and Himachal Pradesh, where the density of population is low. Himachal government has cited the arrival of tourists as the biggest reason for the outbreak of Corona in its state. In some places, the entire village has been plagued by corona. Night curfew has been imposed in Shimla, Mandi, Kangra and Kullu.

To understand how this virus spreads, it would be enough to understand from an example of America. A man who does not know that he suffers from corona and attends a wedding. After this, around 177 people attending that wedding are found to be Kovid positive and seven of them died. The most surprising thing in this was that the seven people who died from Corona did not attend the wedding ceremony. These people met only those who attended the wedding ceremony. The result was that he lost his life.

Now that the wedding season has started, people all over the country are busy in wedding ceremonies. I request all of you to please stay away from the crowds of weddings. You may also be unknowingly suffering from this virus and spread it to other people as well. So please stay away from crowded places. Always wear a mask and maintain social distancing. Wash your hands frequently or use a sanitizer. Until vaccination starts, this measure is the only way to protect all of us. (Rajat Sharma)