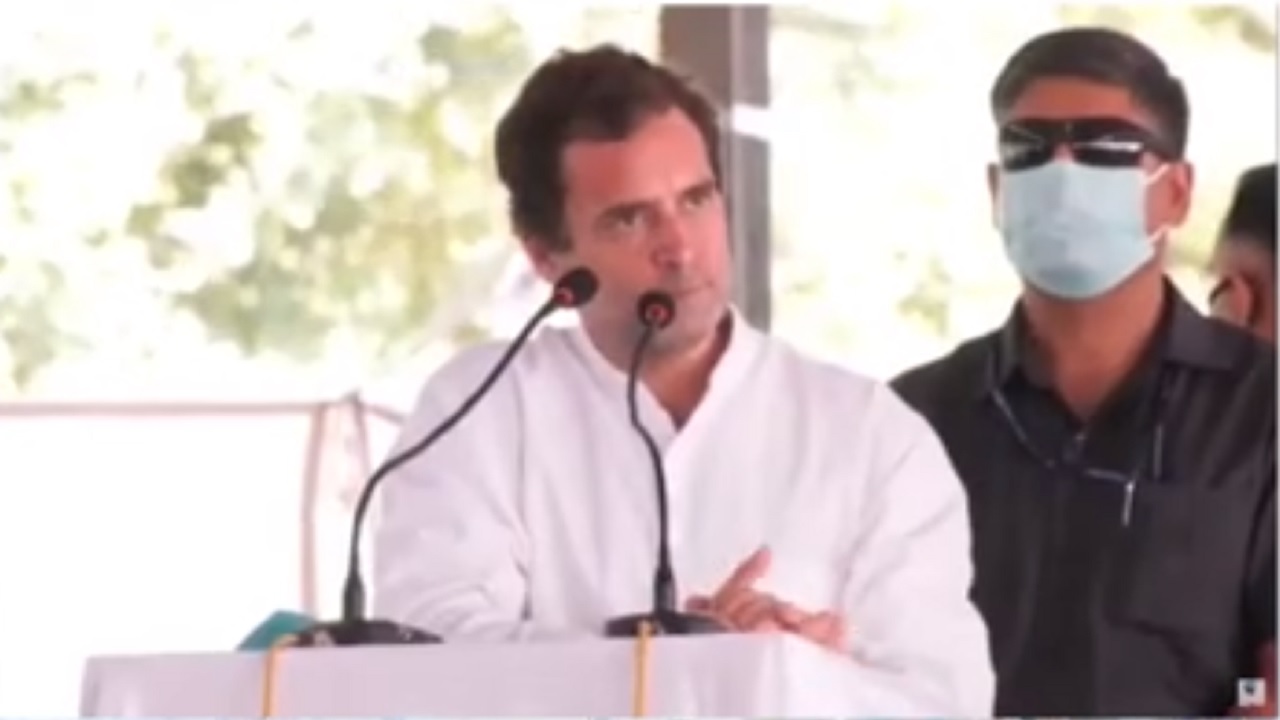 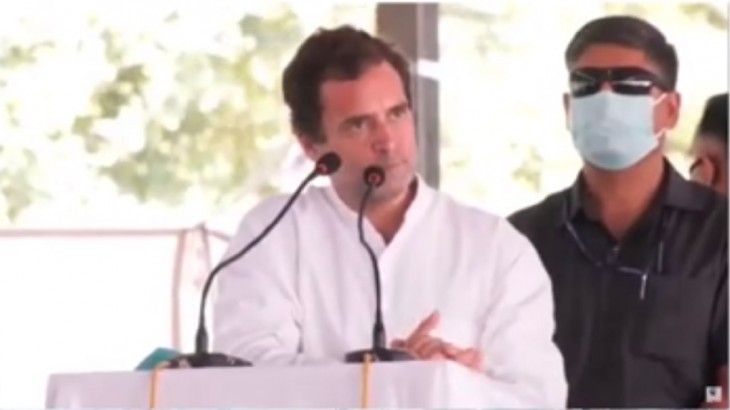 Former Congress National President Rahul Gandhi has once again attacked the Modi government at the Center. Rahul Gandhi has criticized the recommendation of business houses to open banks. Explaining the chronology, the Congress leader said that first the debt waiver of the big companies, then the big tax exemption to those companies and now give the people savings in the bank created by these companies.

Former Congress president and MP from Wayanad, Rahul Gandhi tweeted, “Understand the chronology, first there will be a loan waiver for some big companies, then these companies will get tax exemption and now give the savings directly to the banks established by those companies. Give At the end of the tweet, Rahul Gandhi wrote the government of hasteg shoot boot.

In fact, an internal working group (IWG) constituted by the Reserve Bank made several suggestions last week. These suggestions also include the recommendation that large corporate houses can be given license to start a bank by making necessary amendments in the Banking Regulation Act. On the previous day, former RBI governor Raghuram Rajan and former deputy governor Viral Acharya criticized it. He has said that the recommendation to allow corporate houses to set up banks is shocking in today’s situation. Both believe that it is more important to stick to the recently tried boundaries regarding the involvement of business houses in the banking sector.

Rajan and Acharya also said in a shared article that it is better to leave this proposal now. The article says, ‘The history of linked banking has been extremely tragic. When the owner of the bank will be the borrower, then how will the bank be able to give good loan? Even when an independent and committed regulator has information all over the world, it is difficult for him to keep an eye everywhere to stop the distribution of bad debts.

In the article, pointing to this proposal of the Working Group, it was said that amidst the rationalization of technical regulatory provisions on a large scale, this (recommendation to grant bank licenses to corporate houses) is the most important suggestion. The article said, ‘It has been proposed that big corporate houses should be allowed to enter the banking sector. Even though the proposal is subject to many conditions, it raises an important question: why now? This article was posted on Raghuram Rajan’s LinkedIn profile on Monday. It said, the Internal Working Group has suggested several important amendments to the Banking Act 1949. Its purpose is to increase the powers of the Reserve Bank before allowing the corporate houses to enter into banking.