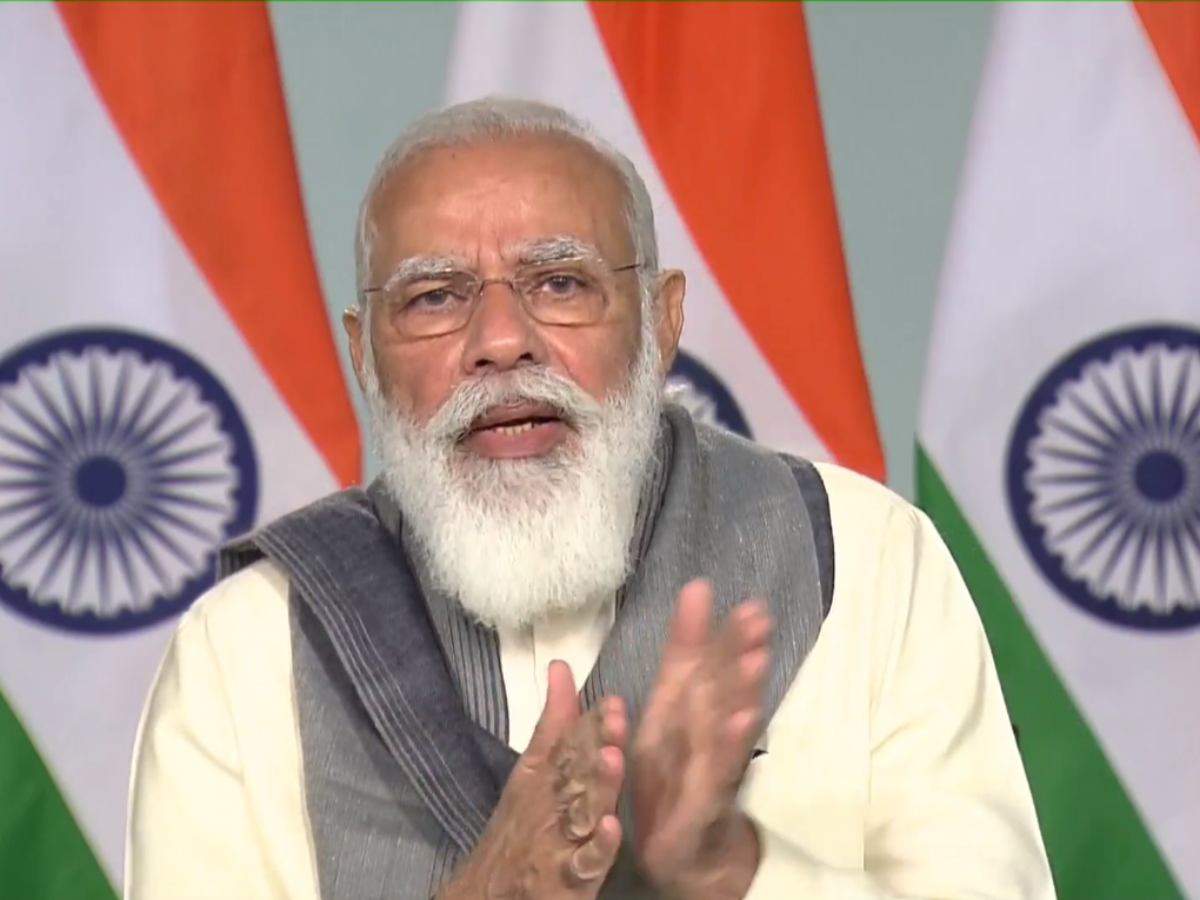 new Delhi
The Prime Minister has spoken to all Chief Ministers regarding the condition of Corona virus. He informed the states about the preparedness of the Center regarding vaccine and said that do not trust the vaccine alone. He said that when the vaccine comes, it is in the hands of scientists. PM Modi said that for now, states should focus on preventing infection. He said about the Corona vaccine that the government has made a detailed plan. PM Modi spoke about the step-by-step vaccination campaign. He explained how the vaccine would be made available to the countrymen.

Eye on vaccine but no answers to many questions: PMPM Modi said that the situation regarding vaccine has become very clear. He told the Chief Ministers, “You have been given all the details in the presentation. Work towards the vaccine has reached the last level. The Government of India is closely monitoring every development. We are also in touch with everyone.” However, he said that there is no clarity about many things, so do not be confused. He said, “It is not yet decided whether the vaccine will have one dose, two doses or three doses. It is not even decided how much it will cost, how much it will cost. That is, we still have answers to all these questions There are no. The companies who are going to make it, there is competition in the countries, the countries of the world have their own diplomatic interests. We also have to wait for the WHO. We have to see these things in the global context. ” Modi said that the government is in talks with Indian vaccine developers and manufacturers. In addition, efforts are being made with global regulators, governments of other countries, multinational institutions and international companies. An arrangement remains. He said that after the vaccine, our priority would be to reach the vaccine. PM Modi then explained how India would run a vaccine campaign.