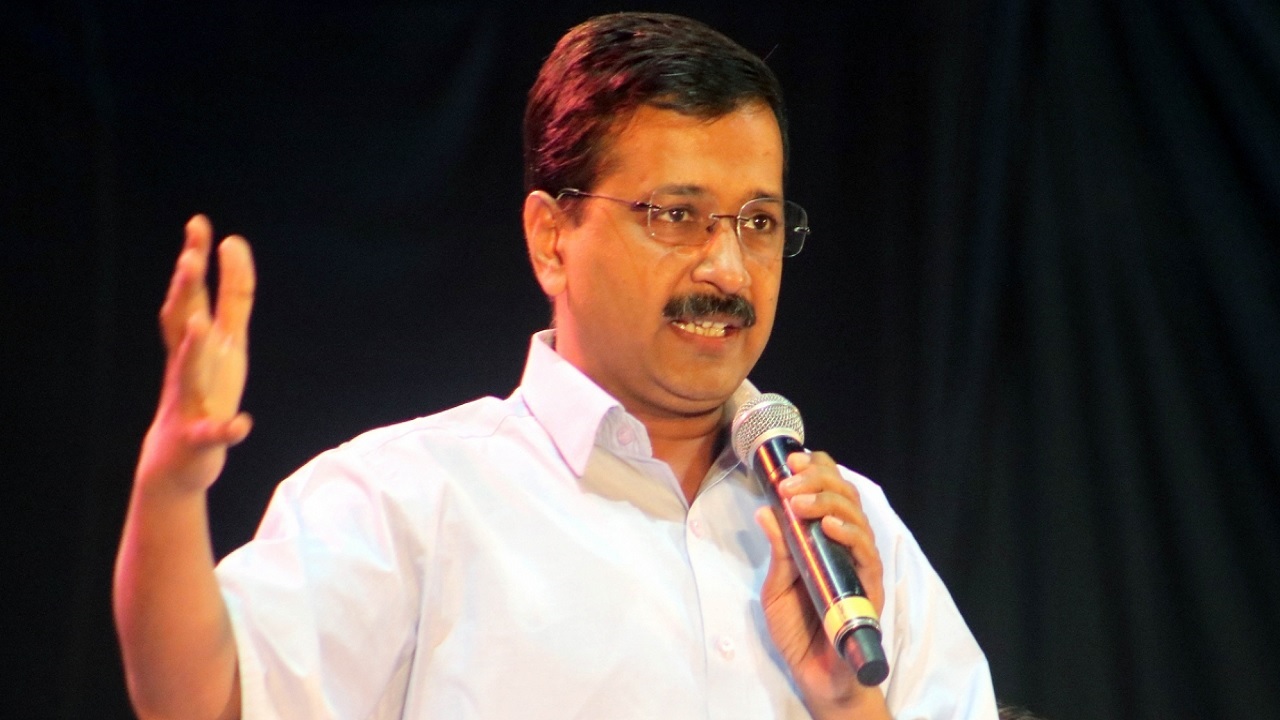 
The third wave of Corona is going on in Delhi right now. Delhi saw the peak of the third wave on November 10 with 8600 positive cases. Since 10 November, the positivity rate in Delhi has been steadily decreasing. 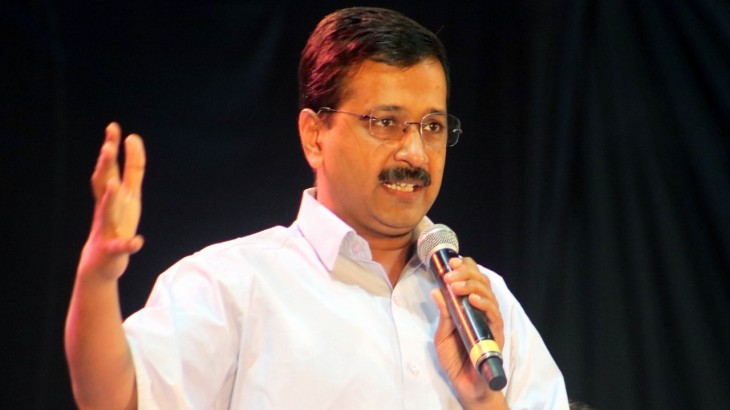 Prime Minister Narendra Modi held an important meeting with several states through video conferencing on Tuesday. Delhi government was also involved in this meeting to prevent corona infection. During this, Delhi Chief Minister Arvind Kejriwal appealed to secure 1000 ICU beds in Delhi hospitals for central government patients. On the status of Kovid-19, CM Arvind Kejriwal said, “Kovid’s normal beds are available in sufficient numbers in Delhi at present, but there is a shortage of ICU beds.”

CM Arvind Kejriwal said, the third wave of corona in Delhi was at its peak on November 10 with 8600 positive cases, but now the positivity rate is continuously decreasing. Pollution of starch being burnt in neighboring states has been a special contributor to making the third wave of Corona more dangerous. We want the Chief Minister of the neighboring states of Delhi to act like a team to eliminate Parali.

Prime Minister Narendra Modi interacted with Chief Ministers of eight states through video conferencing in view of the growing Corona transition across the country. In this, Delhi Chief Minister Arvind Kejriwal gave the Prime Minister in detail about the present situation of Delhi and informed about the work done to fight Kovid. CM Arvind Kejriwal told the Prime Minister that, out of the total beds reserved for Kovid, 9400 beds are filled in all government and private hospitals in Delhi, while 8500 beds are still vacant.

Right now there is nothing to worry about the normal beds of Corona. We have enough available capacity for normal corona beds. Out of the total ICU beds in Delhi, around 3500 ICU beds are full and 724 ICU beds are empty now. The Chief Minister of Delhi told the Prime Minister, Union Home Minister Amit Shah is helping to increase ICU beds. If 1000 beds are made safe for a few days in the central government hospitals like Safdarjung and AIIMS for Delhi residents, then you will be very much obliged. We are all grateful for the help that has been given to us and the people of Delhi from the central government during the entire epidemic.

CM Arvind Kejriwal further told the PM that, the first wave of corona in Delhi came in the month of June, during which 20 thousand samples were tested daily in Delhi. In September, the Delhi government increased the scope of investigation to 60 thousand per day. The third wave of Corona is going on in Delhi right now. Delhi saw the peak of the third wave on November 10 with 8600 positive cases. The positivity rate in Delhi has been steadily decreasing since 10 November, but rising mortality is a matter of concern and we have to reduce the death rate. We hope that in the coming days, along with the positivity rate, the death rate will also decrease continuously.

CM Arvind Kejriwal further said that with the help of bio decomposer technique developed by Pusa Institute, the stalk of the straw is being turned into manure. The Chief Minister also sought intervention in neighboring states to resolve the straw with the help of bio decomposer technology. He said that we want the Chief Minister of the states of Delhi, Punjab and Haryana to work like a team to eliminate Parali under your leadership.