The Supreme Court on Monday gave the Gujarat government the last opportunity to file its reply on an appeal against the bail granted to an accused in the murder of a Dalit person. 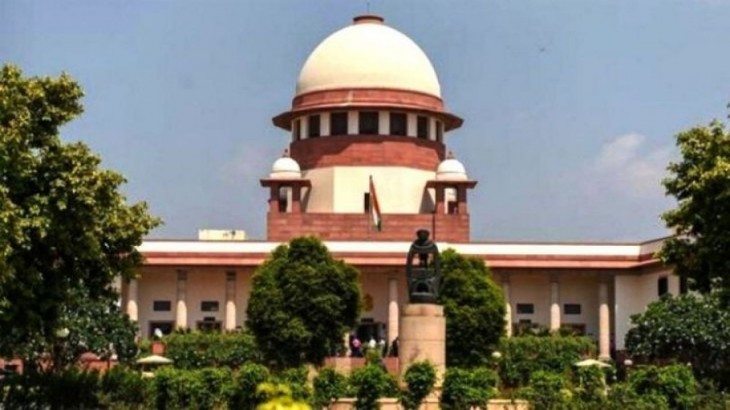 The Supreme Court on Monday gave the Gujarat government the last opportunity to file its reply on an appeal against the bail granted to an accused in the murder of a Dalit person. The Dalit was allegedly beaten to death in a factory near Rajkot. Justice Ashok Bhushan, R.S. Reddy and MR Shah’s bench asked the counsel for the Gujarat government why the state had not filed its counter affidavit on appeal against last year’s High Court order, which granted bail to the accused.

Also read: Love jihad: cheating in the name of love in 11 out of 14 cases investigated by SIT

In February 2019, the High Court granted bail to the accused, Tejas Kanubhai Jala, citing weak evidence against him. In November last year, the apex court issued a notice in the case. Jala and four others allegedly attacked 35-year-old Dalit ragpicker Mukesh Vania with a machine with a pipe and a belt to the extent that he died on the spot.

The bench questioned the counsel of the state government as to why no response was filed and warned that such things would not be tolerated. The bench said, why is this happening and in other cases too (no problem), no affidavit is being filed. Senior advocate Colin Gonsalves, appearing for the petitioner, also gave a description of the incident and a medical report before the bench, stating that there were 24 serious injury marks on the victim.

In May 2018, under the SC / ST Prevention of Atrocities Act, police arrested five accused, including the owner of Redia Industries, where the incident allegedly took place. Police also added charges related to murder and wrongful imprisonment. Video of the incident was widely circulated on social media, and was allegedly shown carrying two men with a stick to beat Vania. Vania’s wife lodged a police complaint after she died on the way to the hospital. The bench gave the state government a week’s time to file a counter affidavit.