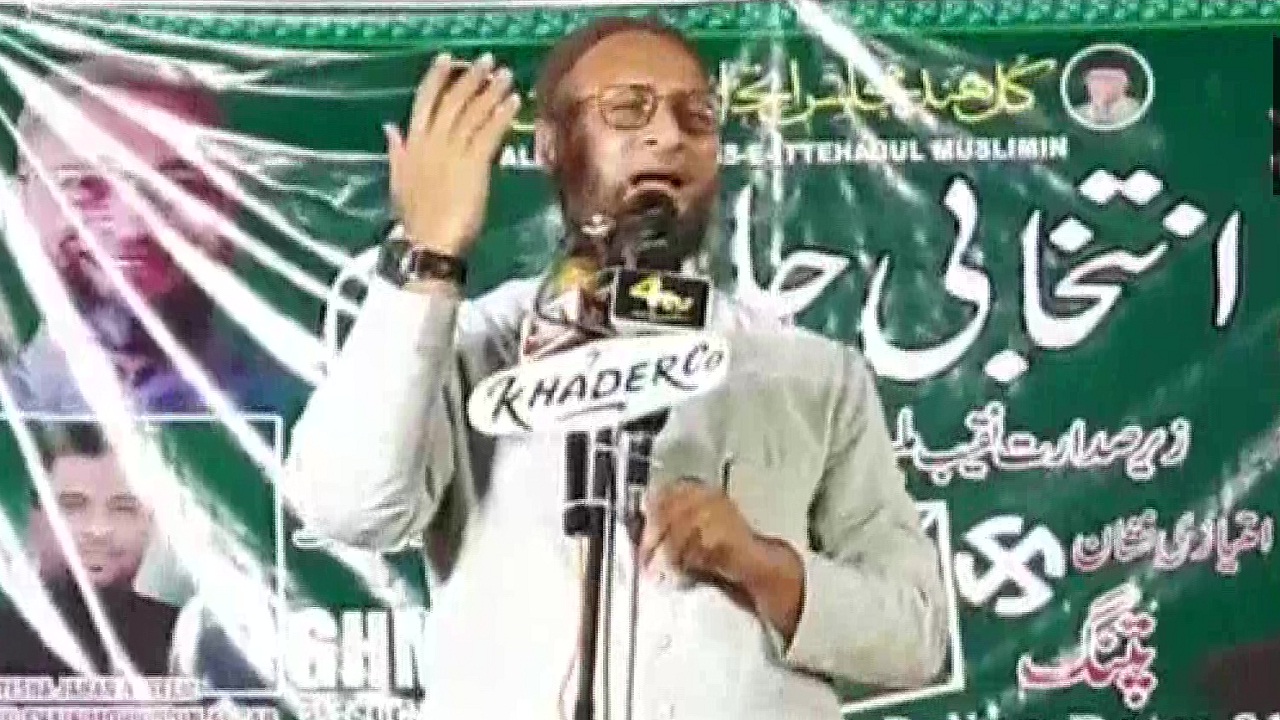 AIMIM chief Asaduddin Owaisi has accused the Bharatiya Janata Party of spreading hatred. Reversing the statement of BJP MP Tejashwi Surya regarding the Rohingyas, Owaisi said that if there are 30,000 Rohingyas in the electoral list, then what is Home Minister Amit Shah doing, is he sleeping. Also, the AIMIM chief has challenged the BJP to name the names of 1000 Rohingyas.

Asaduddin Owaisi, MP from Hyderabad and President of AIMIM, said, “If there are 30,000 Rohingya in the electoral list, what is Home Minister Amit Shah doing?” Are they sleeping? Is it not their job to see how 30-40 thousand Rohingya are listed? If BJP is honest, it should tell 1000 such names by tomorrow (Tuesday) evening.

If there’re 30,000 Rohingyas in electoral list, what is Home Minister Amit Shah doing? Is he sleeping? Isn’t this his job to see how are 30-40 thousand Rohingyas listed? If BJP is honest, it should show 1,000 such names by tomorrow evening: Asaduddin Owaisi #Hyderabad (23.11.20) pic.twitter.com/XrIpVa6yks

Addressing the election meeting in Hyderabad, Owaisi said, ‘His (BJP) intention is to create hatred. This fight is between Hyderabad and Bhagyanagar. Now it is your responsibility to decide who will win.

Their intention is to create hatred. This fight is between Hyderabad and Bhagyanagar. It is your responsibility now to decide who will win: AIMIM Chief Asaduddin Owaisi

Let us know that municipal elections are going to be held in Greater Hyderabad, due to which the political atmosphere is hot. Elections for the 150-member GHMC are scheduled on 1 December. Here the BJP wants to increase its base. Whereas TRS has a challenge to save its supremacy. Owaisi’s party AIMIM contested with TRS in the assembly elections, but both these parties are contesting separately in Nagar Nigan elections.