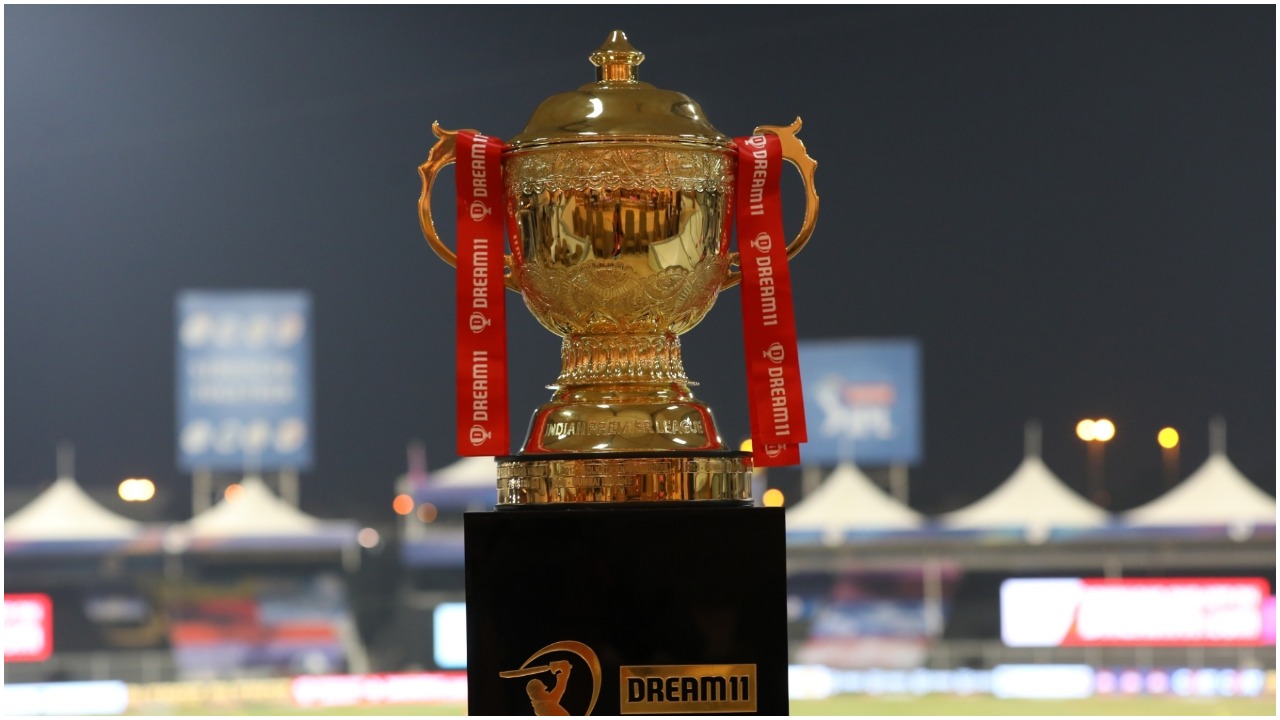 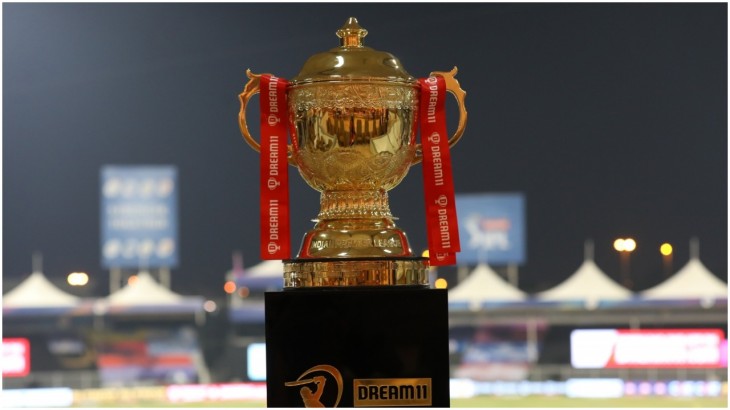 After IPL 2020, preparations have started for next year’s Indian Premier League i.e. IPL 2020. After the 13th season of IPL, the Indian team may have gone on a tour of Australia and are going to play One Day, Test and T20 series there, but BCCI has started preparing for the IPL 2020 within. It is expected that next year there may not be eight but more teams playing in the IPL. Maybe nine or ten. However, discussions are going on about this. No official statement has been revealed by the BCCI so far. It is being told that the BCCI’s AGM is to be held next month, in which the number of teams can be decided.

Meanwhile, it is now learned that in next year’s IPL i.e. in IPL 2021, five foreign players can be seen playing from a team. Right now their number is only four. You know that in IPL there is a rule that only four foreign players can play from one team, all the other seven players are Indians. This rule was made by the BCCI so that the teams give Indian players a chance in more playing eleven. But now there is a possibility of change in it. In the report of these side sports, it has been said that a BCCI official has confirmed this, although nothing can be said for sure.

Also read: David Warner said, what are the problems in a biologically safe environment

Even 15 days of IPL 2020 have not been completed. This time also Mumbai Indians have captured the IPL title, so far Mumbai Indians have won the IPL trophy five times. Every time the command of the team was in the hands of Rohit Sharma. After this, the entire focus of BCCI is now on IPL 2021. This year’s IPL was delayed by about six months in UAE due to Corona virus. If the next year’s IPL is to be done on its own, then for this, there is only four to five months left. In this, the number of IPL teams will be considered and during this time the BCCI will also have to auction. At the same time, news is coming that in the IPL, five foreign players can also play from one team from next year.

Read also: IND vs AUS: Ravi Shastri said, no chance of Virat Kohli, know for whom

InsideSport’s report said that some of the franchises of IPL are in favor of feeding five foreign players instead of four and for this the teams have also asked the BCCI to change the rules. Now whenever IPL Governing Council meets, it can also be considered. In this regard, a BCCI official has said that some franchises are requesting that the number of foreign players in the playing eleven be increased. Although the BCCI has not agreed to this, but there is every possibility that it will be considered. The BCCI official has also said that if the number of teams increases, it is certain that some rules can be changed in the coming time. Number of players is also possible in this.