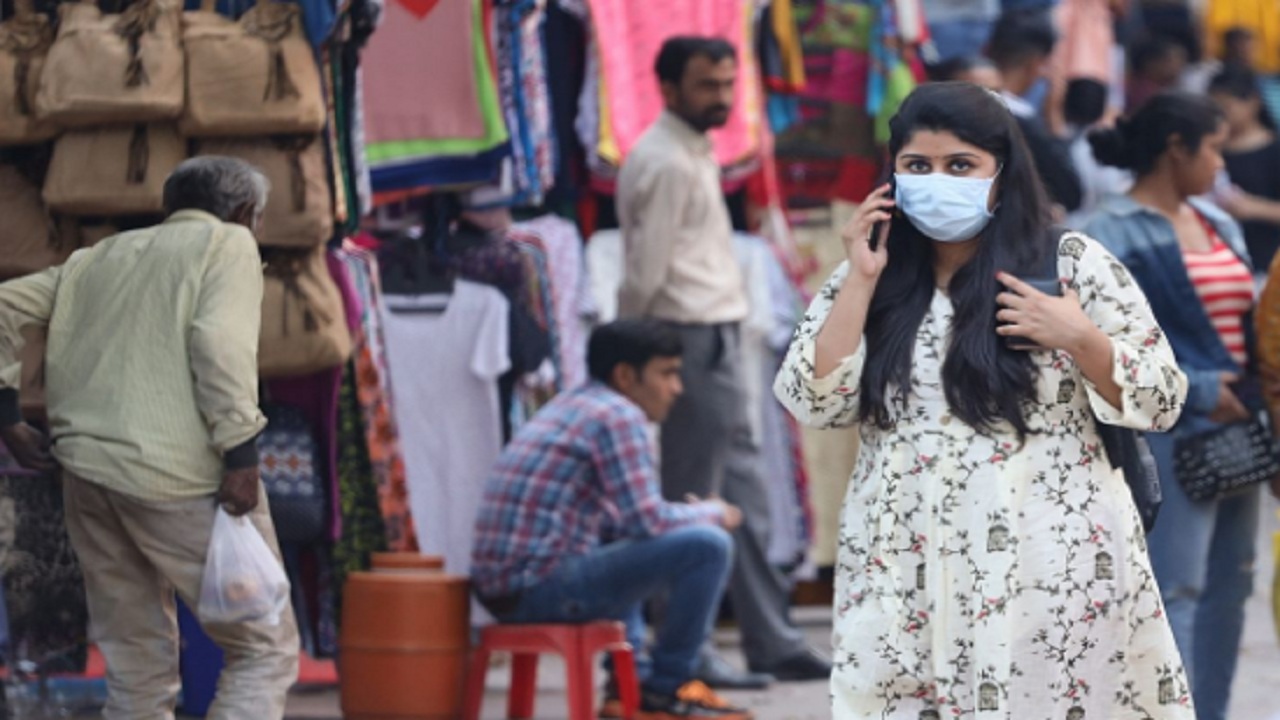 
Corona cases have once again gained momentum in the country. It is a matter of concern that the cases of corona are now increasing rapidly in those states where fewer cases were coming up earlier. 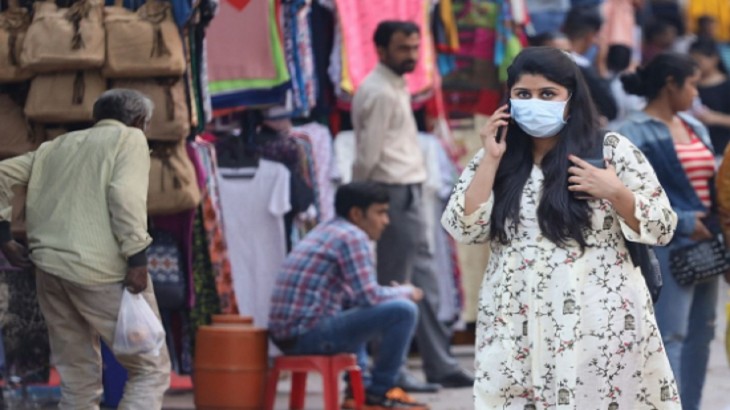 In states where there were less cases of corona, the infection is spreading rapidly (Photo Credit: File photo)

Corona cases have once again gained momentum in the country. It is a matter of concern that the cases of corona are now increasing rapidly in those states where fewer cases were coming up earlier. In Uttar Pradesh, Punjab and Himachal Pradesh, there is a sudden increase in cases of corona virus. After this, the central government has become alert about these states. The Center has sent its special teams to all these states.

Also read: ‘NRC-CAA is no longer an issue in Assam, BJP is with Assamese Muslims’

Uttar Pradesh was among the first 10 states in the country where corona cases were moving at the slowest pace, but the way corona cases have gained momentum in the last two weeks is quite worrisome. The maximum number of new cases are coming up in Delhi and Kerala every day. Haryana, Punjab, Rajasthan, Gujarat, Madhya Pradesh and Himachal may have fewer cases than Maharashtra, but considering the previous figures, this figure has started increasing rapidly. According to the Health Ministry data, the pace of corona cases in the country is increasing by 0.45 percent daily. Cases in Delhi, Kerala and West Bengal are increasing rapidly from national figures.

Also read: If more than 100 people attend the wedding, then a fine of 25 thousand rupees will be imposed.

Important meeting of Prime Minister Modi today
Prime Minister Narendra Modi will meet with the Chief Ministers and other representatives of States and Union Territories on a digital medium on Tuesday to review the current status of COVID-19 (COVID-19) and the strategy of vaccine delivery. According to the information, Modi can hold a meeting with eight states where corona infections are increasing rapidly. In the second meeting, the strategy of vaccine distribution from all states and union territories is likely to be discussed. Prime Minister Modi has held meetings with states several times till now to review the situation in Corona. Corona virus infection cases across the country have been coming down to 50,000 for the last few days, while cases have increased rapidly in some states.