Even after having corona virus, one of the world’s largest cricket league, IPL 2020 has been successfully done by BCCI in UAE. The 13th season of the first IPL was to be held in its own time i.e. March-April, its schedule was released. 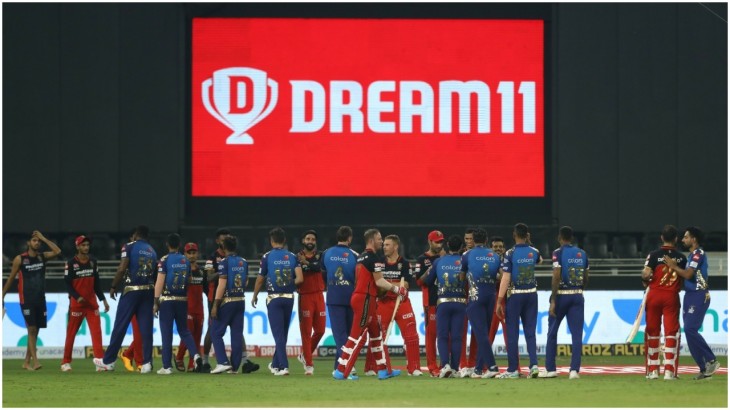 Even after having corona virus, one of the world’s largest cricket league, IPL 2020 has been successfully done by BCCI in UAE. The 13th season of the first IPL was to be held in its own time i.e. March-April, its schedule was released. Even some teams had started their camps, but in the meantime, the corona virus took a formidable form and cases started coming up continuously. After this, the 13th season of IPL was postponed till April 15, but even after that when the situation could not be controlled, it was postponed further. However after this, it was decided to conduct IPL 2020 in UAE. This season of IPL started on 19 September with a delay of about six months and its final was played on 10 November. This time too, Mumbai Indians captured the title.

Also read: 5 foreign players to play from one team in IPL 2021! Rules may change

Meanwhile, it is now known how much BCCI has benefited from IPL 2020. BCCI treasurer Arun Dhumal has revealed this in an interview given to Indian Express. Arun Dhumal has told that the BCCI has earned about 4000 crores from the successful organization of IPL. With this, the IPL of this time was held in UAE and the audience was not allowed to go in it, so the record viewers on TV watched the IPL. It has earned even more fat. Arun Dhumal has also told that BCCI has also cut the expenses of IPL by about 35 percent as compared to last year. Arun Dhumal also told that the first match of IPL which was played between Mumbai Indians and Chennai Super Kings, that match got the most viewership.

You will remember that all the preparations for the IPL were done, the schedule was going to be released, but in the meantime two players from Chennai Super Kings came to Corona positive, after which questions and doubts were raised about the IPL event. However, along with both the players, the rest of the staff members were also quarantined and after a few days all went well and both players also played matches for their team in the IPL. In the IPL, the BCCI did not do any good in the corona test and about 30 thousand corona tests were done in the entire tournament. Thousands of people were involved in the entire event of IPL and everyone got corona tested, in which BCCI has spent a lot of money.