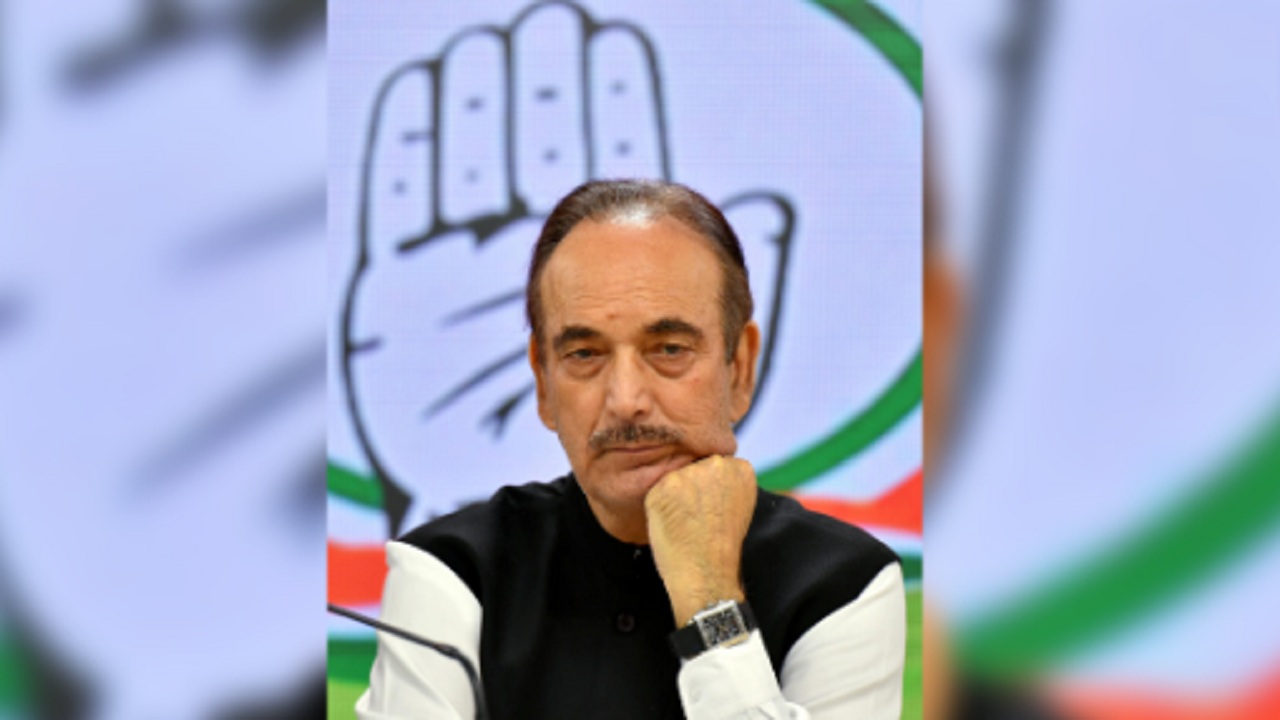 
Ghulam Nabi Azad said that Congress leaders are completely cut off from the common people and the five-star culture has gone home in the party. Along with this, he called for radical changes in the organizational structure. 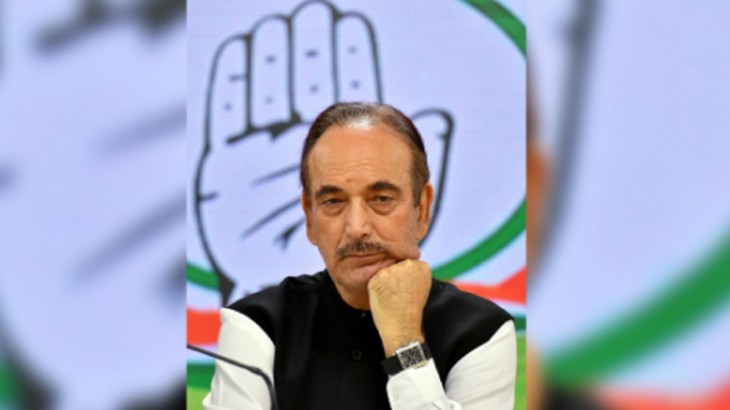 The Congress is going through a bad phase again after the debacle in the by-elections including the Bihar Assembly elections. The performance of the country’s oldest party is continuously deteriorating in elections. Bitter gourd on him, even on the lines of neem climb, are not avoiding even a small amount in showing mirror to the Congress party leadership. Kapil Sibal has mentioned about the plight of Congress on many forums. That too when many Congressmen came down in defense of the high command. In this episode, now senior leader Ghulam Nabi Azad has also opened his mouth. He did not fail to say in plain words that elections are not won by five-star culture. Now the time has come to leave the five star culture.

Also read: ‘NRC-CAA is no longer an issue in Assam, BJP is with Assamese Muslims’

Congress cut off from common people
Senior Congress leader Ghulam Nabi Azad said that the Congress leaders are completely cut off from the common people and the five-star culture has gone home in the party. Along with this, he called for radical changes in the organizational structure. His statement came after the Congress’ defeat in the Bihar Assembly elections. The party contested 70 assembly seats in this election, out of which it could win only 19 seats. Azad said that there is an urgent need for radical changes in the party’s structure by holding elections from the block to the district and state levels.

‘Not a rebel, I am a reformist’
He said that Congress leaders should give up the five-star culture at least during elections. Azad, one of the 23 leaders who wrote letters for organizational change, said that they are raising issues as reformists and not as rebels. He bluntly said that there is a huge gap between people and Congress leaders at the district, block and state levels. The party’s involvement with the public should be a continuous process, not just during elections. The Leader of the Opposition in Rajya Sabha said that the leaders of the party should give up the five-star culture.

Everyone has knowledge of every assembly
He said, ‘Every leader should have knowledge of each assembly constituency. Only going from Delhi and staying in five-star hotels and returning to Delhi after two-three days is nothing but a waste of money. ‘ The former Union Minister advocated holding elections for all posts in the state, district and block units of the Congress. He said, ‘We should elect PCC, DCC and BCC and a program is very important for the party in this regard.’ Azad said that he along with other Congress leaders are raising these issues in the interest of the party. He said, ‘We are reformists, not rebels. We are not against the leadership, instead, we are strengthening the hands of the leadership by proposing reforms.