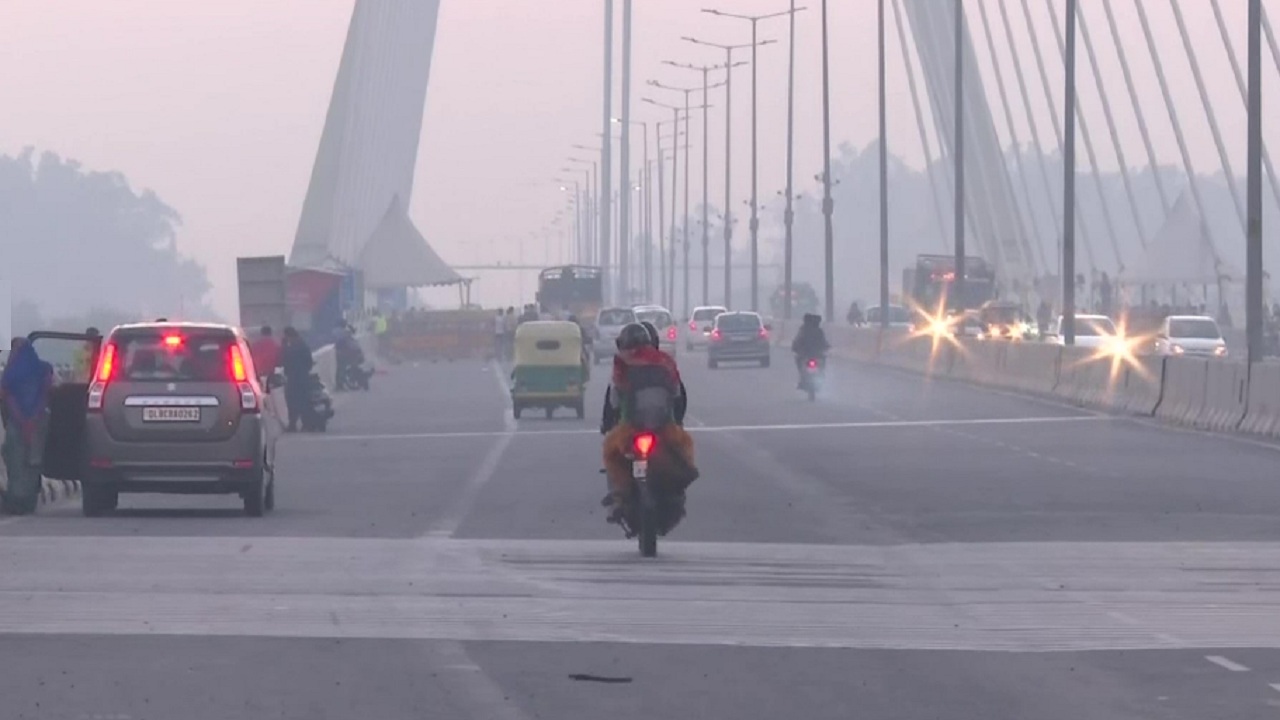 Snowfall on Mountains Reduced Temperature in Delhi and North India


Due to snowfall, cold winds have started flowing in the plains as well. There will be snowfall in the mountains on Sunday also. Due to this, a drop in temperature is being observed. 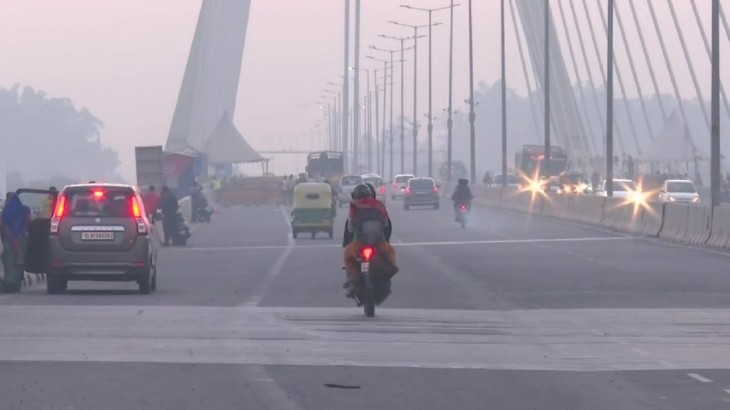 Mercury will fall in the coming days in North India including Delhi. (Photo Credit: News Nation.)

Due to snowfall in higher parts, cold winds have started flowing in the plains also. There will be snowfall in the mountains on Sunday also. Due to this, a drop in temperature is being observed. According to Skymet, there are chances of rain from 22 November to 23 November in some parts of the country. In Delhi, the temperature reached 7 degrees on Sunday morning, while the maximum temperature was also expected to be 22 degrees. With this, cold winds can also move. Cold winds can occur in the capital Delhi. Rainfall has also been expressed in Madhya Pradesh, Maharashtra and Jharkhand on Sunday.

It will be cold even in Delhi on Monday morning
A rise in the minimum temperature has also been predicted in Delhi from 23 November. At the same time, there is a possibility of cold wave in the capital around November 27. In most parts of North India, the minimum temperature remained below normal on Saturday. The Meteorological Department has predicted an increase in the night temperature on Monday due to the western disturbances moving towards the northwestern part of the country. On Friday, Delhi had the coldest morning in November in the last 14 years. Kuldeep Srivastava, head of the meteorological department’s regional weather forecasting center, said that due to the impact of western disturbance, minimum temperature is expected to increase from Monday.

Also read: Chinese attitude, LAC in the midst of deadlock on the border