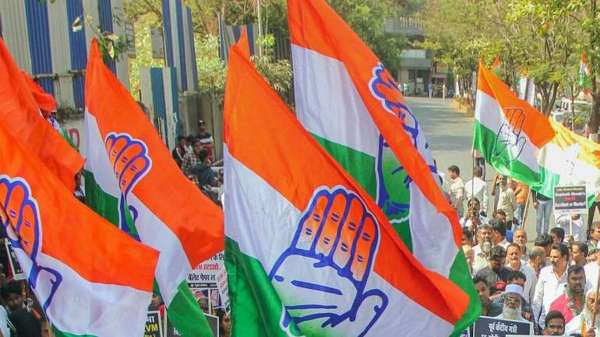 Congress at the bottom in 72 years

Ghulam Nabi Azad said that the officials should understand their responsibility. Right now anyone gets a position in the party. He said that in the last 72 years, the Congress is at the lowest position. The Congress has also not held the post of Leader of the Opposition in the Lok Sabha during the last two terms. But the Congress won 9 seats in the Ladakh Hill Council elections, while we were not expecting such a positive result.

Change your way of functioning at every level

The Congress leader said that unless we change our way of functioning at every level, things will not change. The leadership needs to give a plan to the party workers and hold elections for the posts. Everyone should be of such use that the leadership asks about you in your absence.

There are elections in the leadership to revive the party

The Congress leader said that I am giving a clean chit to the Gandhi family because of the Corona virus epidemic because there was not much they could do right now. There has been no change in our demands. They have agreed to most of our demands. If they want to become a national option and revive the party, then our leadership should conduct elections.

Azad said that the structure of our party has collapsed. We need to rebuild our structure and then if a leader is elected in that structure, it will work. But to say that we will win Bihar, UP, MP only by changing leaders is wrong. This will happen once we change the system.

Azad said that be it our party or any other, culture of sycophancy has become the main reason for the party’s death as well as the leaders’ downfall. We should stay away from this culture at all levels. Politics is austerity. Shame on those who join politics for pleasure and money.