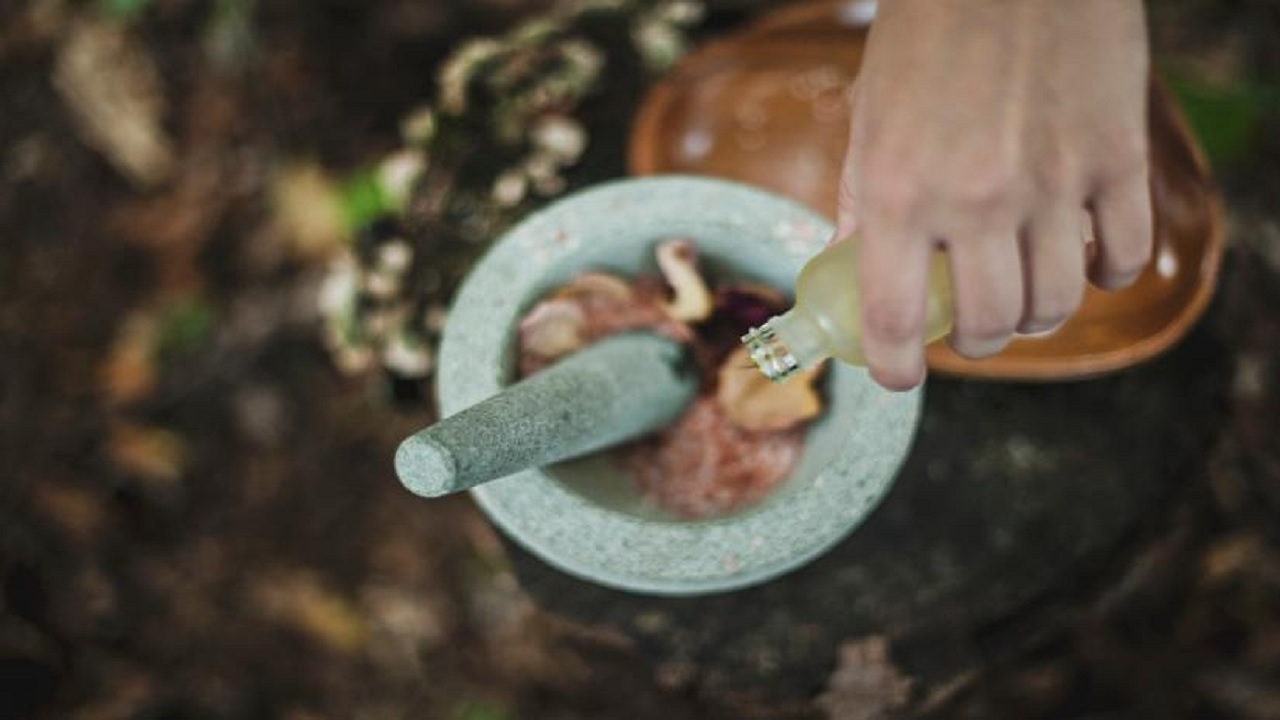 
The notice, sent through advocate Archana Pathak Dave, accused the IMA of making the comment scientifically rational without studying the publicly available report. 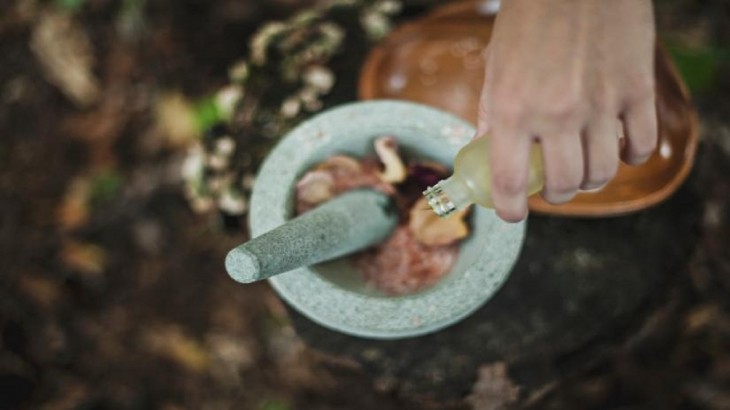 An Ayurvedic doctor and teacher of Indian medicine Indian Medical Association (IMA) To Covid19 Management A legal notice has been given against the alleged derogatory remarks against AYUSH treatment and for referring Ayurveda medicines as plasibo. Notice from Vaidya Prashant Tiwari for management of Kovid-19 Ayush And refers to a ‘National Clinical Management Protocol’ (Protocol) issued by the Union Health Ministry based on Yoga. The notice, sent through advocate Archana Pathak Dave, accused the IMA of making the comment scientifically rational without studying the publicly available report.

The notice stated that the IMA made statements to tarnish the reputation of Indian medicine allegedly with the intention of creating mistrust against the Ayush method of treatment and their physicians, causing serious and financial loss. Tiwari said that in this protocol, the Ministry of AYUSH has elaborated on the general and physical measures, dietary measures and clinical measures for the treatment of corona patients who do not have symptoms of corona and who have mild symptoms.

Indiscriminate abusive allegations on AYUSH treatment system
It is clear from your conduct that your act of making unwarranted derogatory allegations against AYUSH medical practice has been deliberately done to damage the reputation of AYUSH institutions and doctors, the notice said. The notice emphasized that the protocol was released after an extensive research using these protocols by several physicians and researchers of AYUSH and the All India Institute of Ayurveda, who have treated several Kovid-19 patients.

Public fraud
Barring the IMA’s statement that AYUSH medicine is similar to plasibo, the notice states that it has accused the Health Minister of cheating the public by issuing this protocol for prevention and treatment of Kovid-19. The notice cited media conversations and press statements by the IMA president and general secretary, where it made irresponsible, derogatory, inaccurate and misleading statements aimed at instilling distrust in the public mind against the Indian medical system. .

IMA doctors apologize unconditionally
Insisting on the allegations that the reputation of AYUSH medicine has been damaged, Tiwari has asked the IMA to apologize unconditionally to AYUSH doctors and withdraw their press releases questioning the government’s protocol. The notice warns that if these conditions are not satisfied then the IMA will have to face legal action.