Jaipur. The Ashok Gehlot government, which has come under tension following the ever-growing Karona virus infection since Diwali in Rajasthan, has made a big announcement after an emergency meeting of the Council of Ministers on Saturday night. Chief Minister Ashok Gehlot has announced a night curfew in eight cities of the state including Jaipur and Jodhpur. This curfew has been imposed from 8 am to 6 am. In the discussion held in the meeting of the State Council of Ministers, it came to light that due to the festive season, winter season, elections, wedding ceremonies etc., there has been an increase in the cases of corona infection in the state.

Corona cases nearly doubled in November
It was discussed in the meeting that in the month of November, the number of positive cases in the state has increased from 1700 to 3000 per day. The number of positive patients has suddenly increased in 8 districts of the state. Given the increasing cold outbreak, the condition of corona infection is expected to become more serious in the coming days. In this way, special steps are being taken by the state government to control the corona infection by protecting the lives of the people and ensuring the adherence to health protocols like masking and social distancing.
Panchayat Chunav: Election campaign for first phase stops, polling on 23 November

Fined the mask more than twice
The penalty for not wearing masks has been increased to Rs 500. Earlier this fine amount was Rs 200.

Night curfew imposed at these 8 district headquarters
Night curfews have been imposed at the district headquarters of Jaipur, Jodhpur, Kota, Bikaner, Udaipur, Ajmer, Alwar and Bhilwara, the worst affected by the corona infection. Under this, markets, restaurants, shopping malls and other commercial institutions in the urban area will remain open till 7 pm. During this night curfew, people going to the wedding ceremony, people related to essential services including medicines and those traveling in bus, train and plane will be exempted during the night curfew.
75% attendance in offices fixed maximum
In these eight districts of the state most affected by Corona, the presence of such state and private offices and institutions where more than 100 personnel are working in the urban area located in the district headquarters will not be more than 75 percent. Staff in these institutes and offices will be called on rotation basis so that no more than 75 percent of the employees are present in the office on any working day.
Rajasthan: Hostel operators descended in Chambal river in the cold weather of Coaching City Kota, these demands are being called
A maximum of 100 people can attend marriages and other functions
It was decided in the meeting that cases of corona infection are increasing in the state. In this way, the maximum number of people who will be involved in political, social, religious, cultural etc. events including marriage ceremonies in the entire state will be 100. Strict action will be taken against those who disobey these guidelines of the state government. It was decided in the meeting that in private hospitals treating Kovid, day care treatment like state Kovid Hospitals will be allowed at the rates fixed by the State Government on the demand of the patient. Under day-care treatment, less serious Kovid patients can be sent back home within two-three hours after providing necessary medicines and other therapies. Day-care facility will facilitate the availability of beds for serious patients coming to hospitals.

IAS Tina Dabi’s divorce news on social media viral, see- After marriage, just look at these 2 pictures on Twitter with 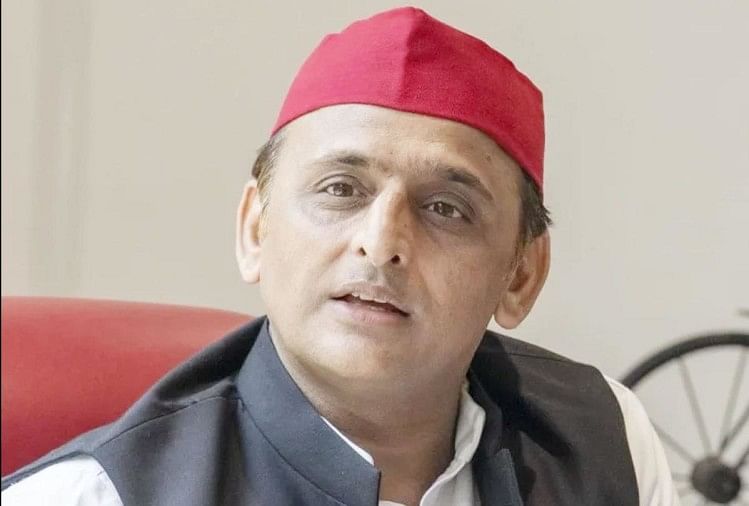 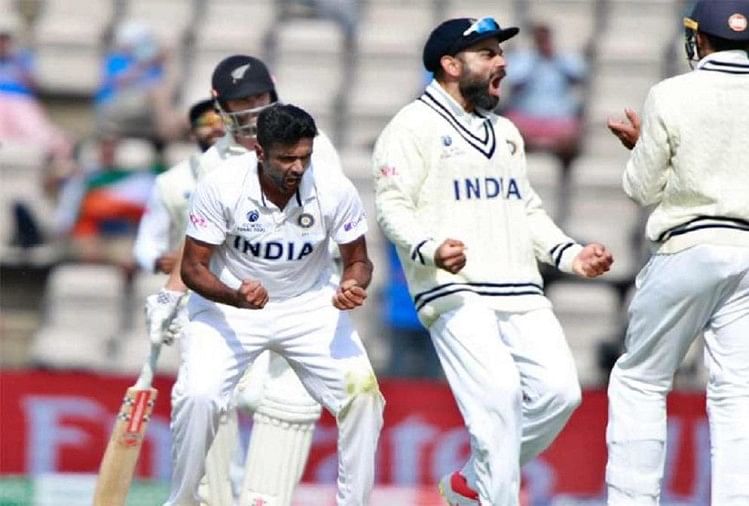 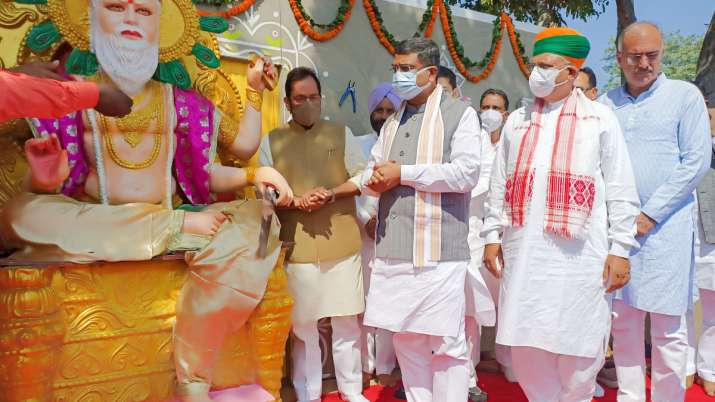