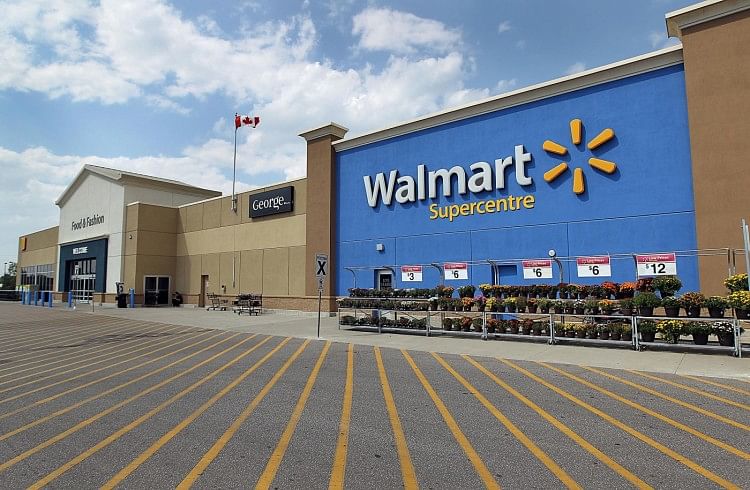 The secret of how the owners of companies like Amazon, Walmart and McDonald’s become increasingly wealthy. The famous newspaper ‘Washington Post’ has published data from the US Government Accountability Office (Office of Government Accountability), which has revealed how employees of these companies can survive on government programs like Medicaid (medical facility) and food stamps. Remain dependent. This means that these companies do not pay their employees so much that their entire month’s expenses can be spent.

US Senate member Bernie Sanders filed an application with the Government Accountability Office (GAO) seeking information on the relationship between large companies and government support programs. The GAO collected February data from 11 states in this regard. These figures were collected from agencies that run the Medicade and Supplemental Nutrition Assistance Program (popularly known as Food Stamps).

For example, in the state of Georgia, Walmart’s 3,959 employees opted for Medicaid in the non-aging and non-disabled categories. In the same state, 1,480 employees of McDonald’s took this facility. Other big companies whose employees have taken such facility include Amazon, Dollar Tree, Dollar General, Burger King, FedEx etc.

After the report, Senator Bernie Sanders said in a statement that the latest government data showed that some of the largest and most profitable companies in the country had put their employees’ burden on the taxpayers.

These companies are making all profits in their own bag, while leaving their employees and their families dependent on government assistance programs. Senator Sanders said how these companies were “robbing” the nation’s resources, it is evident that the family wealth of the owner of one of these companies increased by $ 63 billion during the Corona epidemic and lockdown.

The McDonald’s Company said in a statement that GAO appears to have collected the data by removing references. The company said that it is the responsibility of the country’s leaders to fix the minimum wage. A company spokesperson said McDonald’s has decided that from this year onwards it will not lobby against any law to increase the minimum wage.

The Walmart company said in a statement that it is the largest employer in the country. If some employees are taking advantage of the government assistance program, then it is not under their control.

Experts have pointed out that due to major economic changes in the past years, the economic benefits have gone down in favor of the company owners. Employees’ salaries have not increased at the same pace at which productivity has increased. According to US law, the minimum wage is $ 7.25 per hour. This amount was fixed several years ago. After that, the real value of this amount started declining due to inflation.

Ken Jacobs, president of the Berkeley-based Labor Center, told the Washington Post that real wages of middle and low-level employees have not increased since the 1970s. Productivity has increased, but due to inflation the real value of salary has remained where it is.

Significantly, Joe Biden promised in the presidential election that if he wins, he will raise the minimum wage to $ 15 per hour. Political analysts say that when Biden takes over the presidency on January 20, there will be pressure to take immediate steps in that direction. This pressure has increased with the latest data.