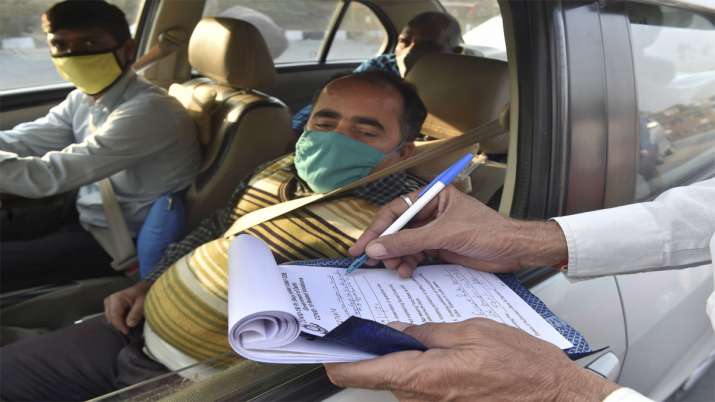 With the increase of active corona cases in the country, now the total number of corona cases has also crossed 9 million. According to the Union Health Ministry, during the last 24 hours, 45882 new cases of corona virus have been seen across the country, due to which the total corona cases have increased to 90,04,365. According to the Health Ministry, during the 24 hours, a total of 44807 people have been cured from Corona across the country and the total number of cured people has also increased to 8428409.