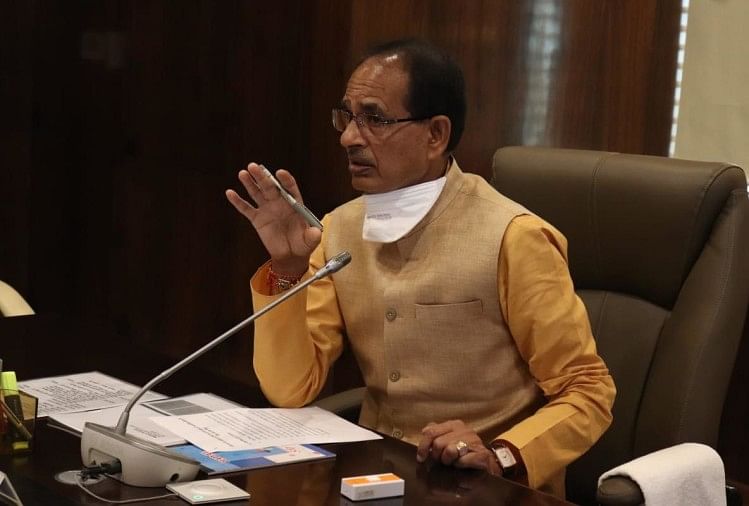 Chief Minister Shivraj Singh Chauhan held a review meeting on Friday about the condition of corona infection in the state. Here he made it clear that the state would not impose lockdown. The Chief Minister said that Kovid is not yet gone, this challenge can be big in the changing season. So take care and follow the instructions.

He said that lockdown will not be imposed in the state. Schools and colleges will not open yet. He said that theaters would open with 50 per cent audience capacity as before. Chief Minister Chouhan said that remember, we will all follow the ‘Mantra of laxity till medicine is not done’ and follow it.

Collectors will decide on curfew in other cities
Chief Minister Shivraj denied full lockdown in the state but said that night curfew is being reimposed in some cities here in view of rising cases of corona. He said that curfew will be imposed from 10 am to 6 am in those cities of the state where the rate of corona infection is more than five percent.

However, the final decision has been given to the District Collector to implement the night curfew. In cities where corona positivity rate (positivity rate) is more than five percent, such steps can be taken. Explain that a five percent positive rate means that the results of five in every 100 samples tested are positive.

Fines levied from those who disobey guidelines
Chief Minister Chauhan also called a meeting of disaster management groups of all districts of the state on Friday. In this meeting, he said that transportation in the state will not stop. The movement of essential commodities will continue to happen in the same way. He directed that penalties be imposed for not following the guidelines.

Shivraj Singh Chauhan said that the Corona virus infection should not spread and it should not affect the economy, so that awareness efforts should be continued from this perspective, it should not be reduced. Along with this, he said that there will be no restriction on industrial organizations nor will there be a ban on the movement of workers.

CMO denied the news of lockdown
At the same time, during the review meeting, an old video of Chief Minister Shivraj Singh went viral on social media, in which he was talking about lockdown in two cities. The Chief Minister’s office later clarified that the news was fake and the video was old. The CMO stated that this is completely irrelevant in the current perspective. 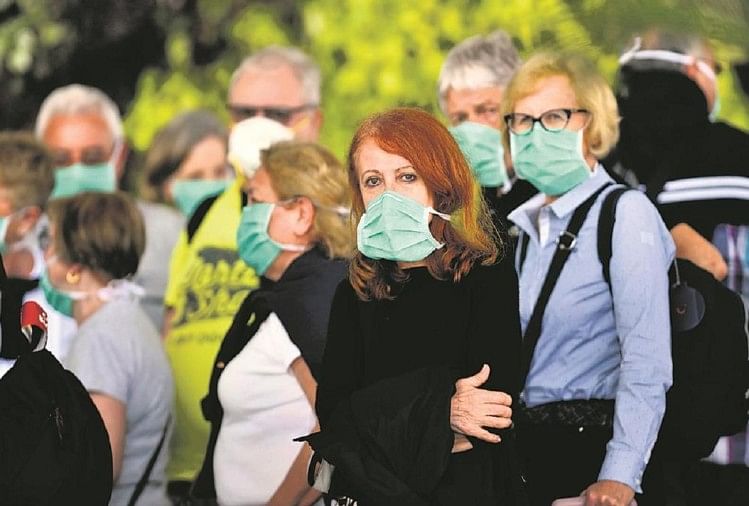 Who Warns, Europe Became The Epicenter Of Corona 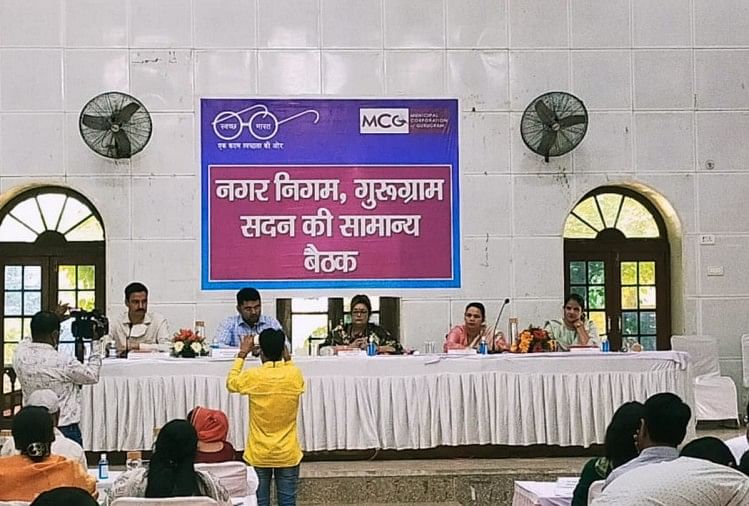 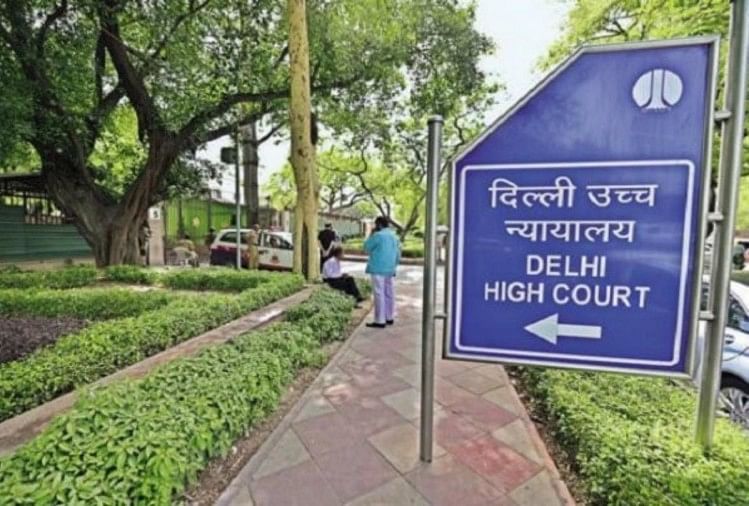