‘Coalition is there to save the identity of the state’
Mehbooba said that this alliance is being fought to save the identity of the state. They have caused a lot of sabotage in the state. Our forest land is being given to industrial houses and the state is being looted like a dacoit. Mehbooba said that if there is a case of corruption against me, then why are these people not able to put me in jail. The people of BJP who were before coming to the government, see their condition today, how much money they have and how many places and how their offices are being built.

‘Coalition people not allowed to campaign’
Mehbooba said that people of his alliance were not allowed to campaign in the elections. Mehbooba said that the people of BJP are being given security for campaigning, but our candidates have been kept locked in the building citing security reasons. Those who are saying that the situation is normal in the state, they have not been able to start 4G services here in the name of conditions.

They bring everything to Pakistan and Jammu and Kashmir: Mufti
Mehbooba Mufti said that BJP does not have any agenda for the country, so these people bring about Pakistan in everything. China occupies 1 thousand square feet of our country. There are conditions of Kovid in the country, we are behind Bangladesh but they have nothing to talk about except Mehbooba Mufti, Pakistan, Jammu and Kashmir. 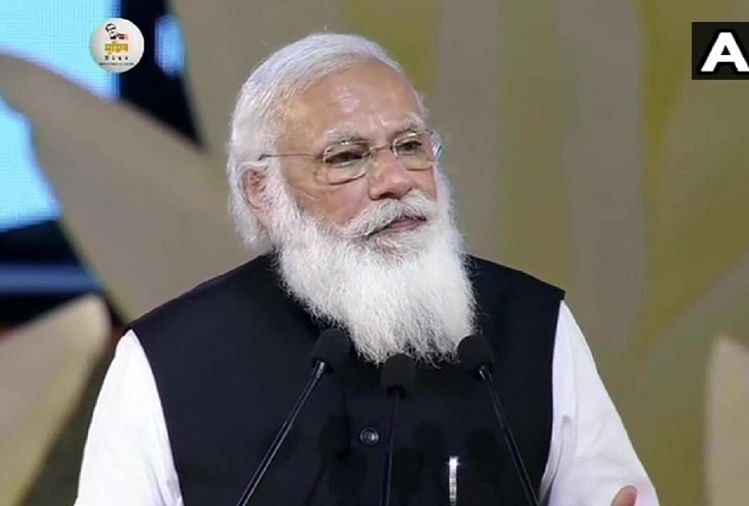 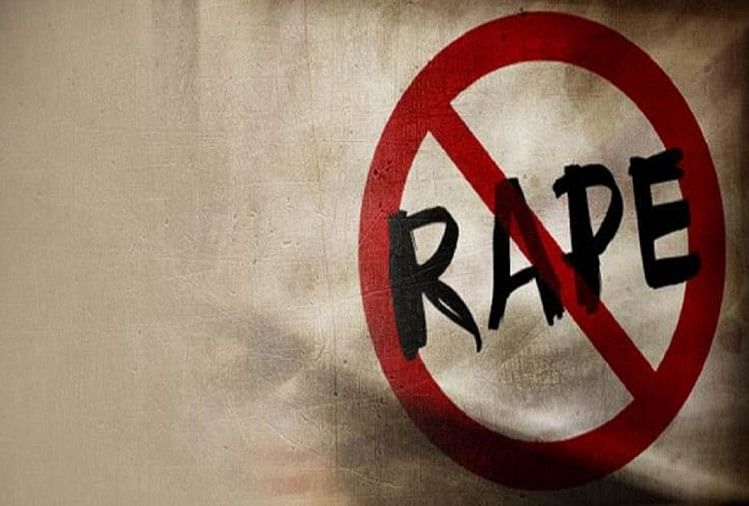 Eight Crore Women in India Are Facing Sexual Harassment Every Daughter Is Covering Only 102 Rupees As Safety – A woman is raped every 15 minutes, but is spending only Rs 102 on security

Sanjay Gandhi and Noida formation: From the ship, Sanjay Gandhi saw an empty land across the Yamuna and then a plan to build NOIDA – Story of how sanjay gandhi and narayan dutt tiwari formed noida city