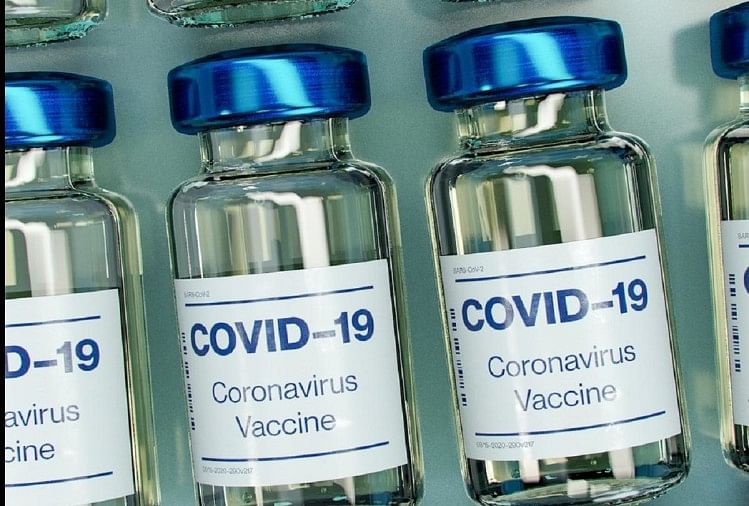 Adar Poonawala, chief executive officer of the serum-making company Serum Institute of India, has said that the Oxford Corona vaccine may be available to all by April next year. At the same time, Lancet magazine reported that the Oxford vaccine would be effective for older people.

Vaccine will cost so much

Serum Institute of India CEO Adar Poonawala said on Thursday that the Oxford Kovid-19 vaccine should be available for health workers and the elderly by February next year and by April for the general public. Along with this, he said that the cost of two doses required to the public will be maximum of one thousand rupees but it will depend on the final results of the test and the approval of the regulator. Poonawalla said at the Hindustan Times Leadership Summit (HTLS) 2020 that perhaps by 2024 every Indian would have been vaccinated.

He said, it will take two or three years for every person to get vaccinated in India, not only because of the shortage in supply but also because you need the budget, the vaccine, the equipment, the infrastructure and then the people to get the vaccine. Should be persuaded and these are the factors that require 80-90 percent of the entire population to be vaccinated.

Oxford University Vaccine Effective for Older People
The Kovid-19 vaccine developed by Oxford University has been effective in significantly improving the immunity of people in the 56-69 age group and the elderly over 70 years. This information related to this vaccine was published on Thursday in the journal ‘Lancet’, which is being developed in collaboration with the Indian Serum Institute.

The study included 560 healthy adults and found that the vaccine named ‘CHADOX1 encov-19’ is more encouraging for people in the older age group than younger adults. This means that this vaccine may develop immunity against the corona virus in older age groups.

Britain ordered 100 million Oxford vaccine doses
Researchers noted that this finding is encouraging because people in the older age group are at a higher risk of Kovid-19. Therefore, there should be a vaccine that works for people of higher age groups. 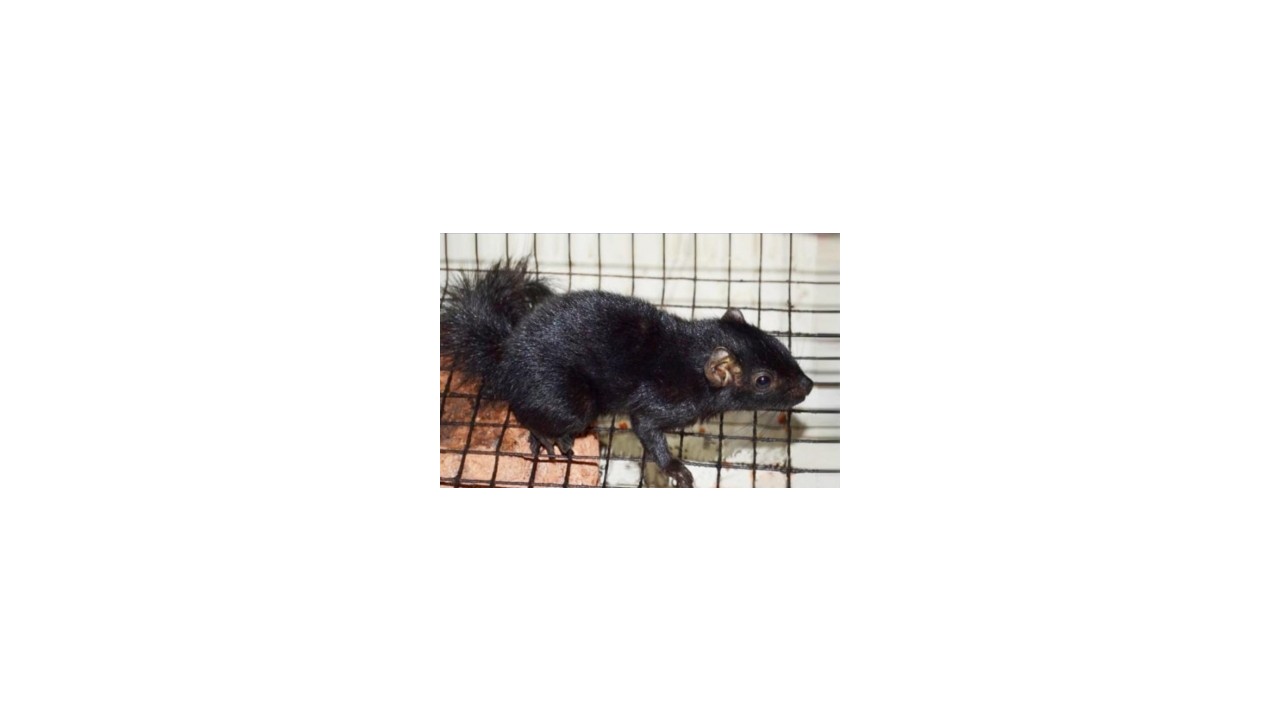 Researchers in Kerala document the first black squirrel of the subcontinent 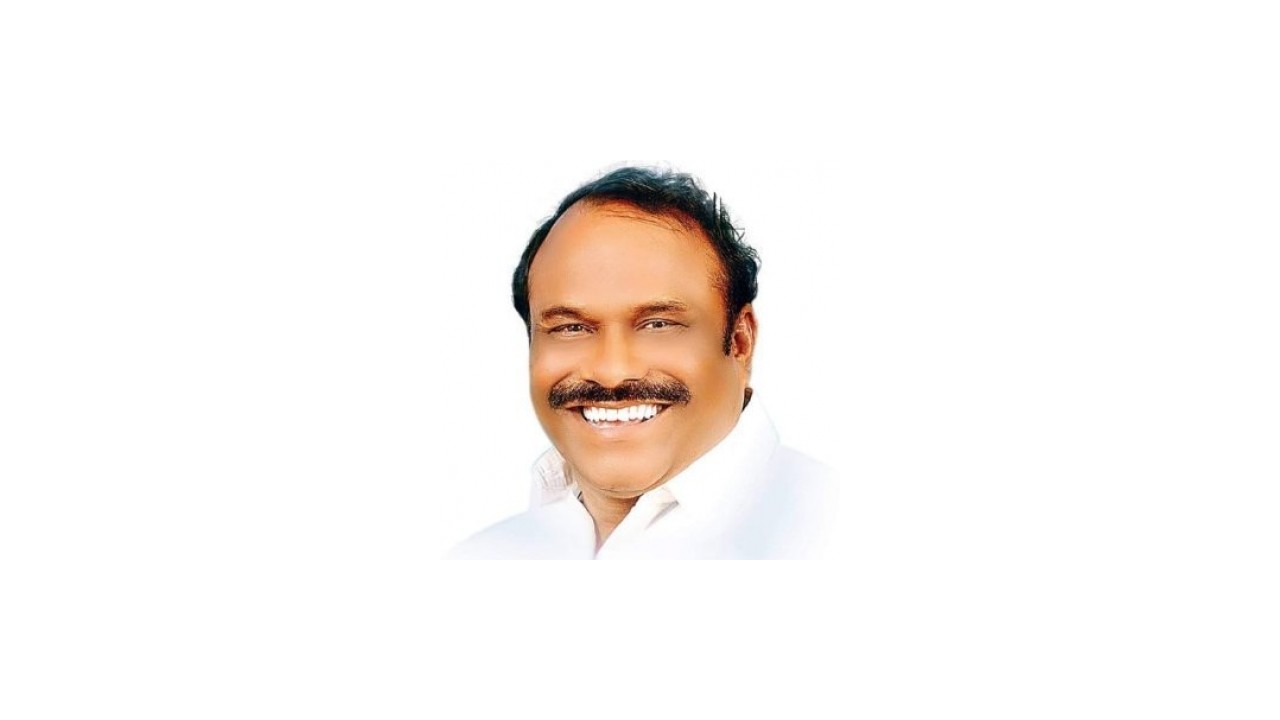 Traders’ organizations protested the workers’ right to sit on the bill 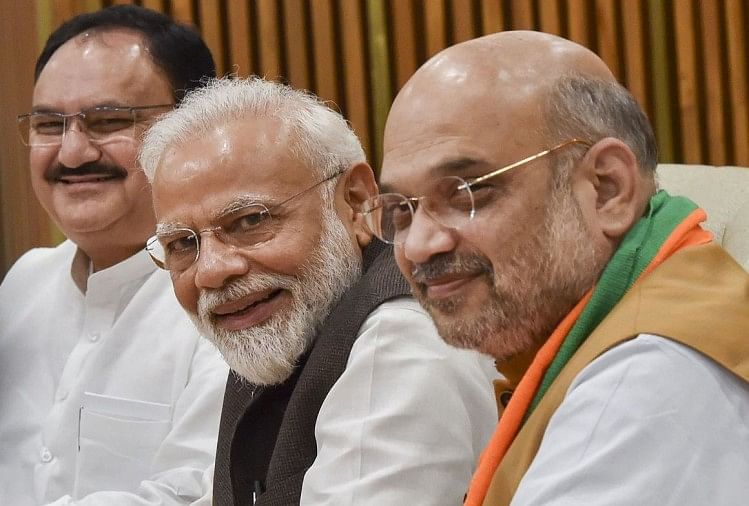