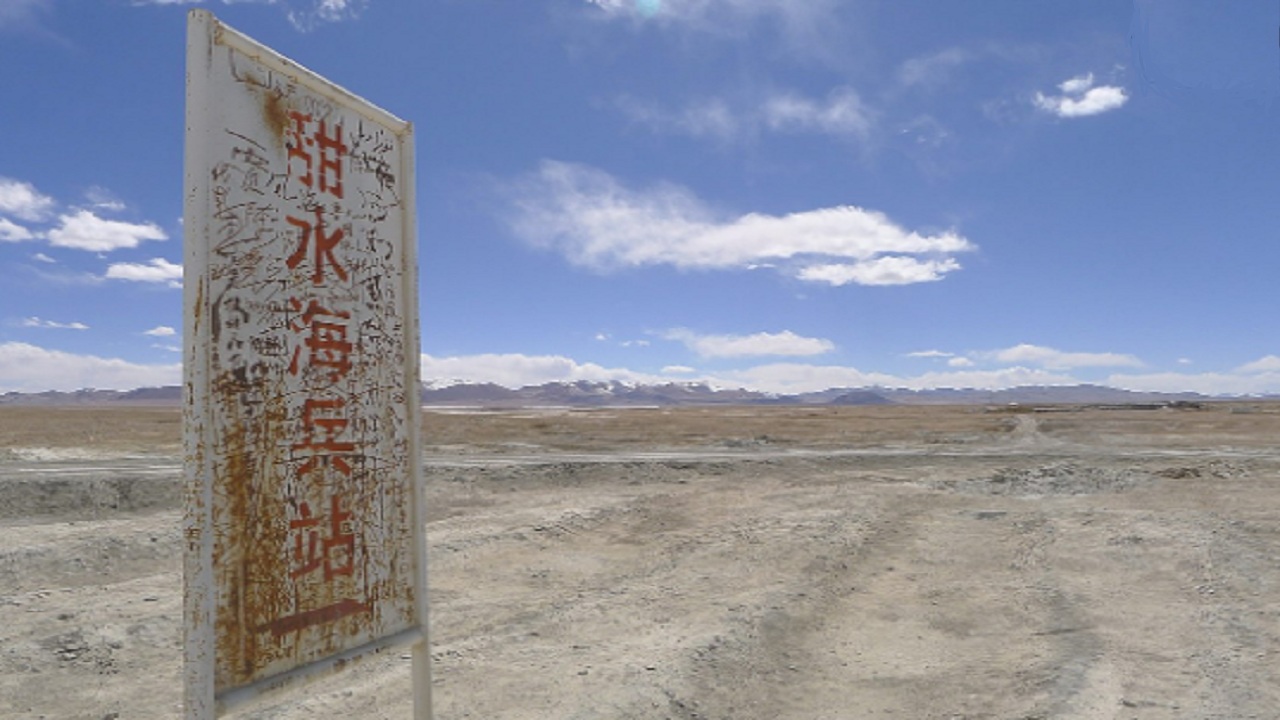 
According to the Military Intelligence, the Chinese Army has deployed a large number of troops in its occupied Aksai Chin area throughout the last month. With this, he is constructing roads in this area very fast. 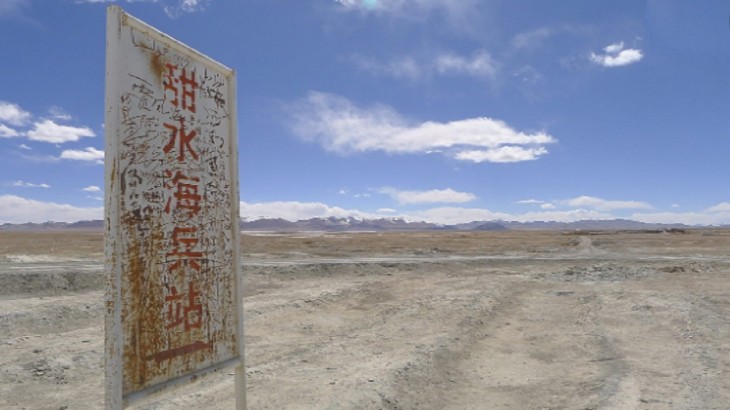 The 9th round of talks between India and China is going to be held soon to resolve the deadlock that started after a violent clash in Ladakh in May. It is a different matter that Dragon is preparing to cheat with India again under the guise of negotiation. According to the Military Intelligence, the Chinese Army has deployed a large number of troops in its occupied Aksai Chin area throughout the last month. With this, he is constructing roads in this area very fast. Not only this, China has also widened the road connecting Finger 6 to 8 of Pangong lake so that in case of any combat action, the Chinese army can be brought to the Indian front very fast.

Deployment of troops with bunker construction
According to the report of the English newspaper Hindustan Times, it is clear from the Chinese army’s action that it is preparing to stay in Aksai Chin for a long time. Also, after talks with India, she wants to keep the pressure on her. Negotiations are going to be held very soon between the Indian and Chinese military to repel the troops and reduce the tension. Indian military sources said that the PLA is building 10 bunkers at Mount Sajum, located south of Samar Lungpa and Rechin La, 30 km from Karakoram Pass. Not only this, the Chinese military is also eyeing strategically important Daulat Beg Oldi airstrip. The PLA Daulat Beg is expanding the deployment of its troops in Kijil Jilga, 70 km east of Oldi.

Massive military equipment gathering in Chushul
In all these places, there are serious differences between India and China regarding LAC. Kijil Zilga is a major military base of the Chinese Army. A section of the Indian Defense Ministry believes that soon the Chinese army may withdraw, but this intelligence information is exactly the opposite of their thinking. If this happens, the Indian Army may have to remain in the midst of the freezing cold. According to sources, 60 heavy equipment have been seen in China just south of Chushul. China has installed surveillance equipment all over Ladakh border. Transporters carrying tanks from China are seen in Gobak. Not only this, China has also re-deployed troops in Western Chang La, located in the north-eastern areas of Rudog, Mpotheng, Sumxi and Demchok in Aksai Chin. China is also laying large-scale strategic roads around the LAC.

coronavirus in babies and children: COVID-19 may become a mostly childhood disease in few years 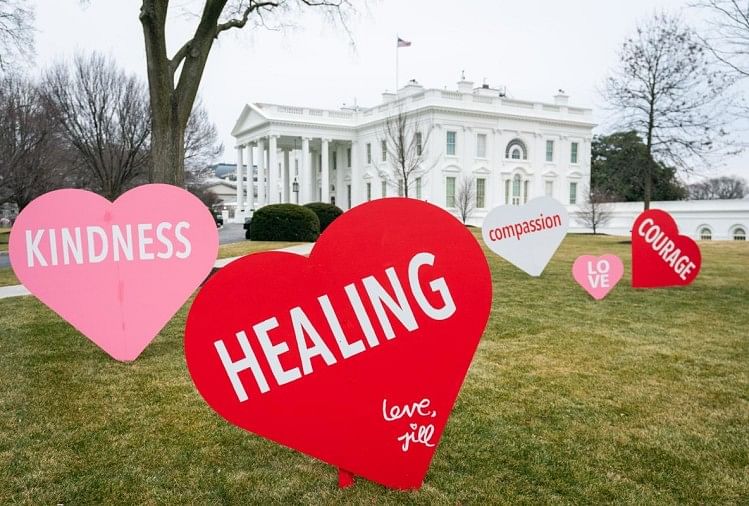 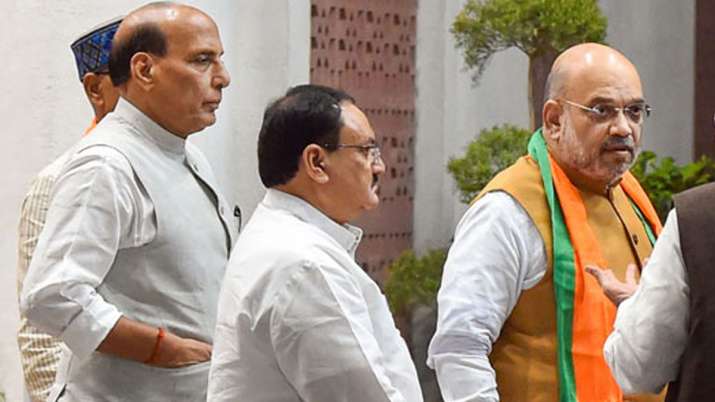