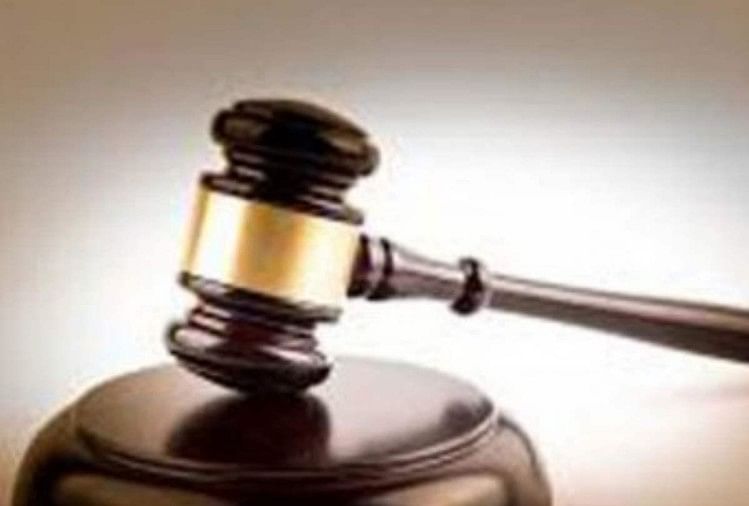 
A court in Chennai has ordered a compensation of Rs 15 lakh to a person implicated in a false rape case. The man who received the compensation was arrested on a charge of misdemeanor during his college days and faced trial for more than seven years. This compensation amount will have to be paid to the alleged victim and her family members.

Baby girl ‘S DNA did not match
In the case of this person named Santosh, it came out that the DNA of the girl who accused him of rape did not match with the satisfaction of the girl. Santosh then filed a suit for compensation against the girl who made the false accusation. Santosh said that the allegations of false rape ruined his career and life.

30 lakh rupees was demanded
Santosh had demanded Rs 30 lakh as compensation from the girl, her parents and the police inspector of the Secretariat Colony police station investigating the case. Santosh’s lawyer A Sirajuddin said that his client’s family and the woman’s family were neighbors. They belonged to the same community.

Santosh started studying for B.Tech in an engineering college. Then one day the girl’s mother reached Santosh’s house and told Santosh’s parents that she raped the girl and made him pregnant. The girl’s family demanded that Santosh’s family arrange for their marriage.

95 days spent in jail
When Santosh refused to get married, the girl’s family lodged a rape case against her. He was arrested and jailed for 95 days in judicial custody. On February 12, 2010, he came out of jail on bail.

Girl gave birth to a girl child
By that time, the alleged victim had given birth to a baby girl. When the girl’s DNA was tested on Santosh’s demand, it was proved that Santosh was not the child’s father. Finally, a female court in Chennai acquitted Santosh on February 10, 2016, of the rape charge.

So filed a compensation case
Santosh filed suit for damages saying that he had to spend Rs 2 lakh for the case. He also could not obtain a commercial driving license and was forced to work as an office assistant.