Political pundits are clearly pointing out that Trinamool Congress’ hold on minorities may be weakened when AIMIM enters the fray in West Bengal assembly elections. 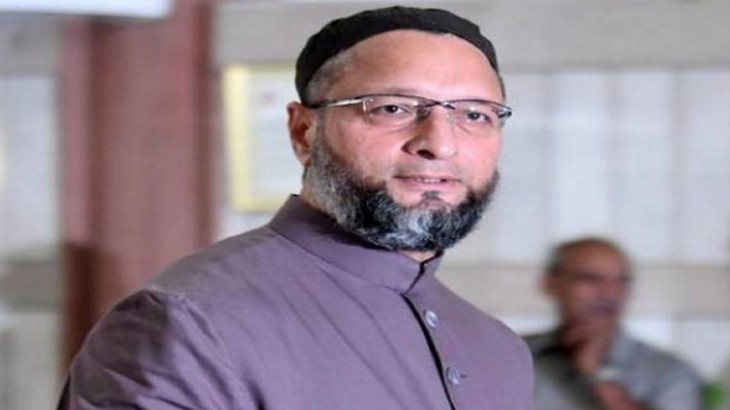 If we talk about religious equations, the influence of minorities in the electoral politics of West Bengal is more than that of Bihar. In such a situation, AIMIM, the party of Asaduddin Owaisi, who has made a big reshuffle in the Bihar Assembly elections, has made up his mind to flag the flag in West Bengal, then the path of Mamata Banerjee government can be difficult. Political pundits are clearly pointing out that Trinamool Congress’ hold on minorities may be weakened when AIMIM enters the fray in West Bengal assembly elections. The Bharatiya Janata Party will benefit from this, because it will unite the Hindu vote. In such a situation, looking at the elections in Bengal next year, political mercury has started to heat up.

Mamta gets Muslim vote
The support of Muslims is believed to be behind Mamata Banerjee’s victory in the elections. Muslim voters have unitedly supported Mamata in the elections. For this reason, Mamta Banerjee’s policy has also been relatively soft towards Muslims and this is the reason why BJP has been accusing Mamata Banerjee of appeasement, although Mamata Banerjee has changed her policy after BJP’s charge and now she will also entice Hindus Have started trying. According to political understanding, only Didi’s soft Hindutva can make the road to Bengal easy for Owaisi. With the arrival of Ovi, the chances of Muslim voters will be divided. Many Muslim organizations are angry due to Mamta Banerjee’s recent Hindu love. They can join Owaisi. The BJP will have the direct benefit of dividing Muslim votes. By the way, Congress and Left Mamta’s Muslims are already ambush in the vote bank.

Muslim voters in Bengal
The Mamata Banerjee-led party has benefited from minority votes since defeating the Left Front in 2011 in Bengal. On this decision of AIMIM, TMC says that Owaisi’s influence on Muslims is limited to Hindi and Urdu speaking communities, which constitute only six per cent of Muslim voters in the state. Anyway, Muslim voters have always been beneficial for the Trinamool against the rivals in the electoral battle. Most of them have voted in favor of the party, which has always been reliable for them in opposition to the saffron party. It is a different matter that Owaisi’s hunk can spoil Didi’s game.