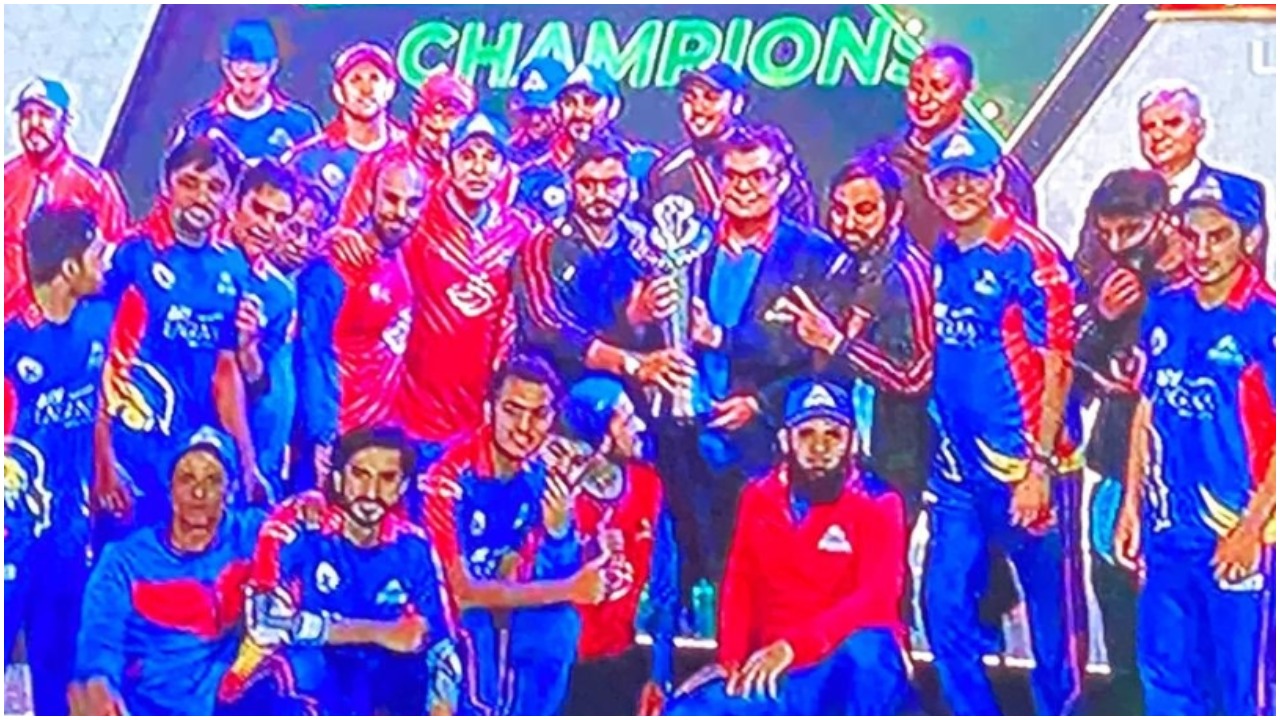 
Every player of Karachi Kings, who has won the title of fifth edition of Pakistan Super League (PSL), will be given an apartment as a reward. According to a Pakistani journalist, the owner of the franchise has announced this. 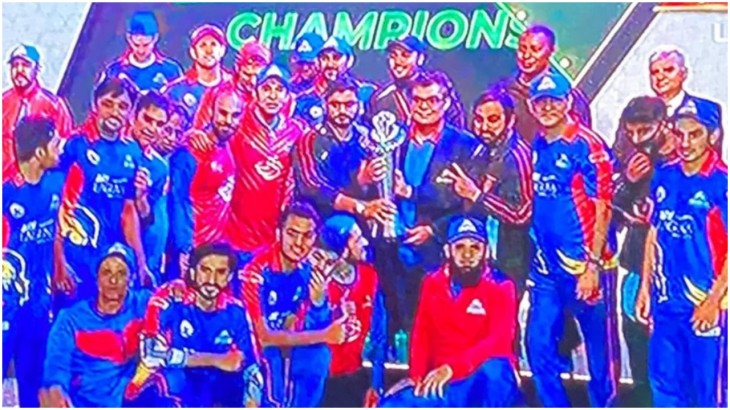 Every player of Karachi Kings, who won the title of fifth edition of Pakistan Super League (PSL), will be given an apartment as a reward. According to a Pakistani journalist, the owner of the franchise has announced this. The Karachi Kings lifted the PSL trophy by defeating Lahore Qalandars by five wickets in the final played on Tuesday. Pakistan journalist Omar R. Qureshi said that the owner of Karachi Kings, Salman Iqbal, has announced an apartment for every player from a real state project.

Also read: LPL 2020: Chris Gayle will not play Lanka Premier League, know what is the reason

In a tweet on Wednesday, Omar R. Qureshi wrote, “Karachi Kings owner Salman Iqbal has announced an apartment for every player of PSL winning Karachi Kings. After this victory, Karachi captain Imad Wasim praised the team’s former coach Dean Jones. Dean Jones was made the coach of the team before the fifth edition of the PSL, but Australia’s Jones, who was part of the commentary team in the IPL, died of a heart attack. After the match, Imad Wasim said that Dean Jones definitely owes it because what he taught us can teach very few coaches in the world.

Let us tell you that on the basis of Babar Azam’s unbeaten half-century, the Karachi Kings defeated Lahore Qalandars by five wickets in the final of Pakistan Super League (PSL). Babar Azam scored an unbeaten 63-run knock in this match with the help of seven fours in 49 balls, which led to Karachi’s team winning 135 runs for five wickets with eight balls remaining. Earlier, the Lahore team failed to read the slow pitch and could score 134 runs for seven wickets. The knockout phase of the tournament was played after being suspended for eight months due to the corona virus epidemic.

Also, Karachi Kings head coach Wasim Akram dedicated his team’s first title win in Pakistan Super League (PSL) to the late Dean Jones, who died of a heart attack last month. Jones, a former Australian batsman, was associated with the Karachi Kings as head coach before PSL 2020 and was present during league matches in February-March, but the knockout phase of the tournament was postponed due to the Kovid-19 pandemic. Akram joined the Karachi Kings team as coach after Jones died in Mumbai during the IPL. Wasim Akram told a television channel that this is a year that I cannot forget for a long time. It brought me both sadness and happiness. He said that Dean was an integral part of Karachi Kings and PSL. I had to take the post of head coach but I can never replace his passion and commitment. 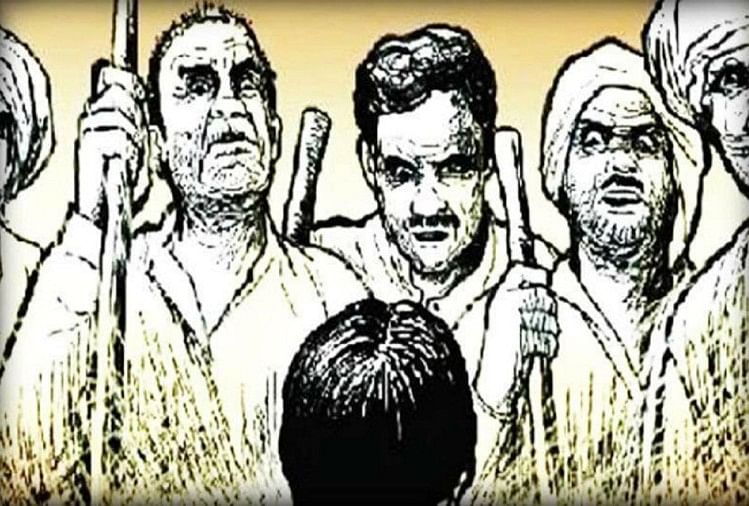 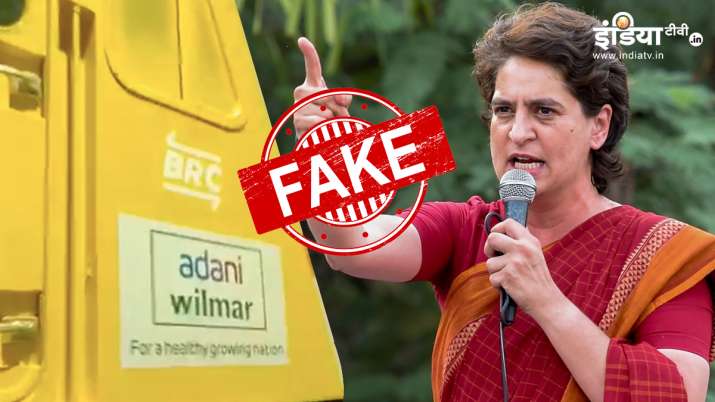 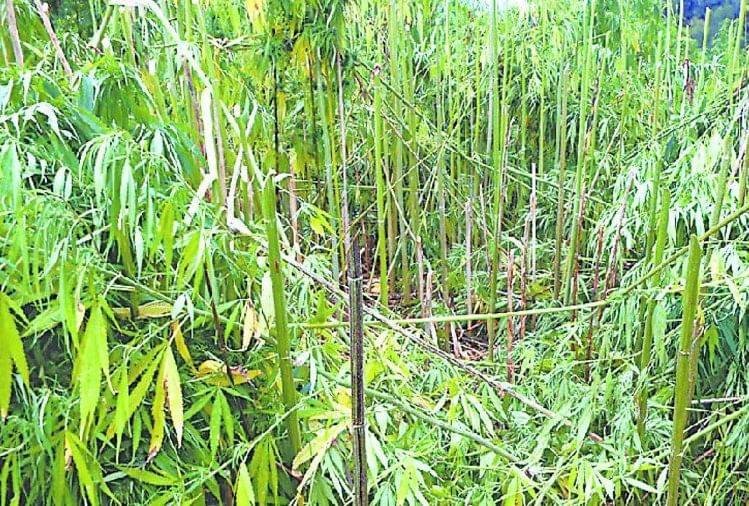