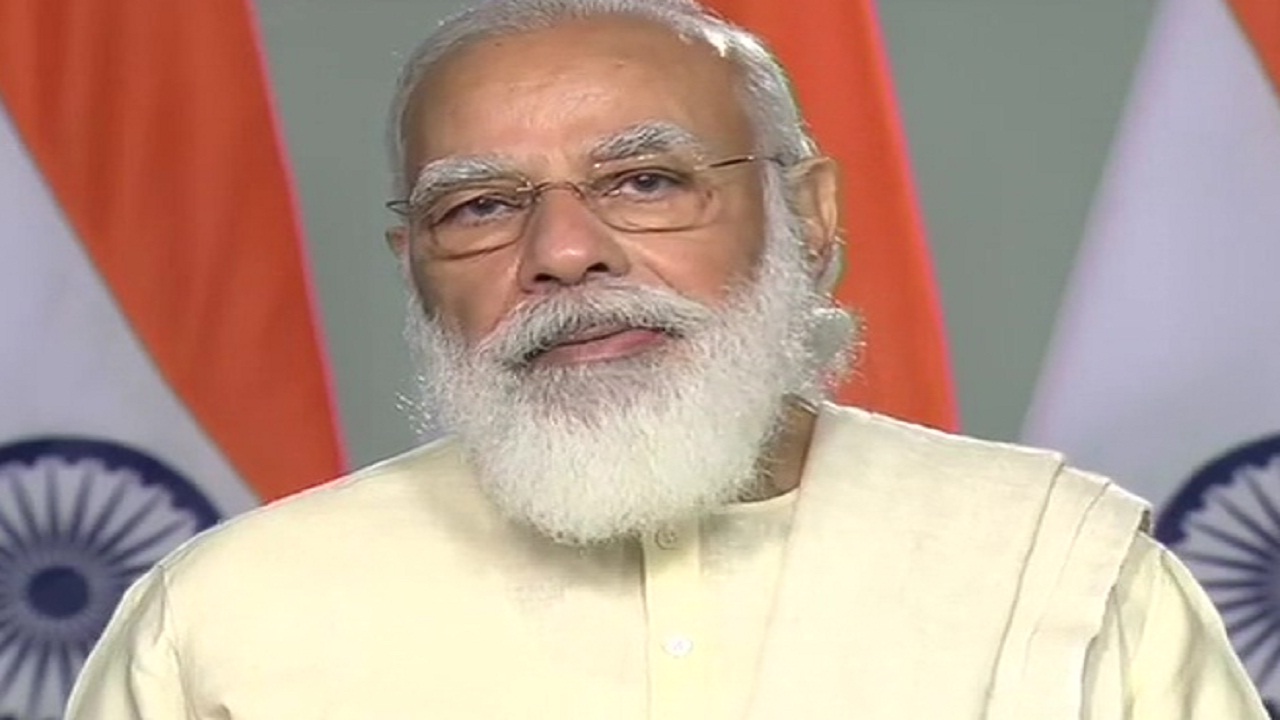 Prime Minister Narendra Modi will digitally unveil the 23rd edition of the Bangalore Technology Summit (Bengaluru Tech Summit) from New Delhi on Thursday. During this time Modi will also address the program to be held in the technical city. 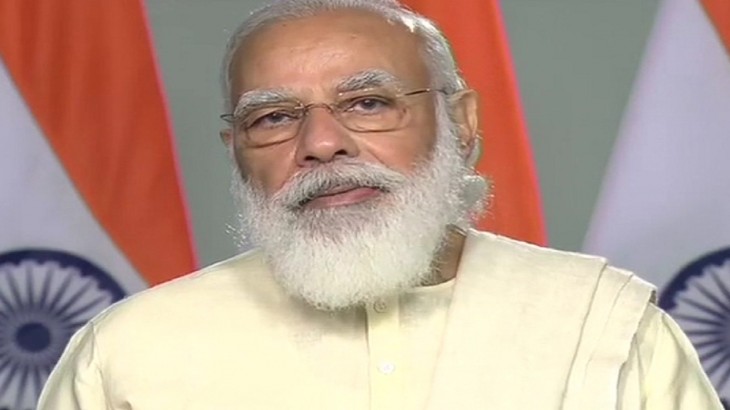 Prime Minister Narendra Modi will digitally unveil the 23rd edition of the Bangalore Technology Summit (Bengaluru Tech Summit) from New Delhi on Thursday. During this time Modi will also address the program to be held in the technical city. Karnataka Deputy Chief Minister C.N. Ashwath Narayan told reporters here on Wednesday, “Prime Minister Modi will digitally inaugurate the state’s flagship annual technology event and address the delegates, who are participating through offline and online video conferencing.”

Prominent foreign participants from 25 countries around the world include the Prime Minister of Australia, Scott Morrison and the Swiss Confederation Vice President Guy Parmelin. The three-day summit will be held at a hotel in the city center, focusing on innovation and development in IT and biotechnology (BT), which drives the development of this technology hub in the southern state.

Narayan said, “Modi will be the second Prime Minister to unveil the event in the city 22 years ago after Atal Bihari Vajpayee in November 1998.” Narayan, who is the ruling Bharatiya Janata Party (BJP) MLA from the city, has IT , BT and also departments of science and technology. As the program is taking place amidst the coronavirus epidemic, special arrangements have been made for the delegates to participate in various sessions of the session through video conference sing. Narayan said, “Technology and innovation is a boon and it is also a solution to reduce the difficulties caused by the epidemic, which we are all facing.”

Let us know that the Bengaluru Tech Summit will be organized from November 19 to 21 in collaboration with the Karnataka Innovation and Technology Society (KITS) by the Government of Karnataka. Apart from this, the program will also support the Vision Group on Information Technology, Biotechnology and Startups, Software Technology Parks of India (STPI) and MM Active Science-Tech Communications, Government of Karnataka. The Bengaluru Technology Summit will see the participation of the Prime Minister of Australia and the Vice President of the Swiss Confederation as well as many other leading international celebrities. The theme of the summit this year is Next Is Now i.e. Next Now.