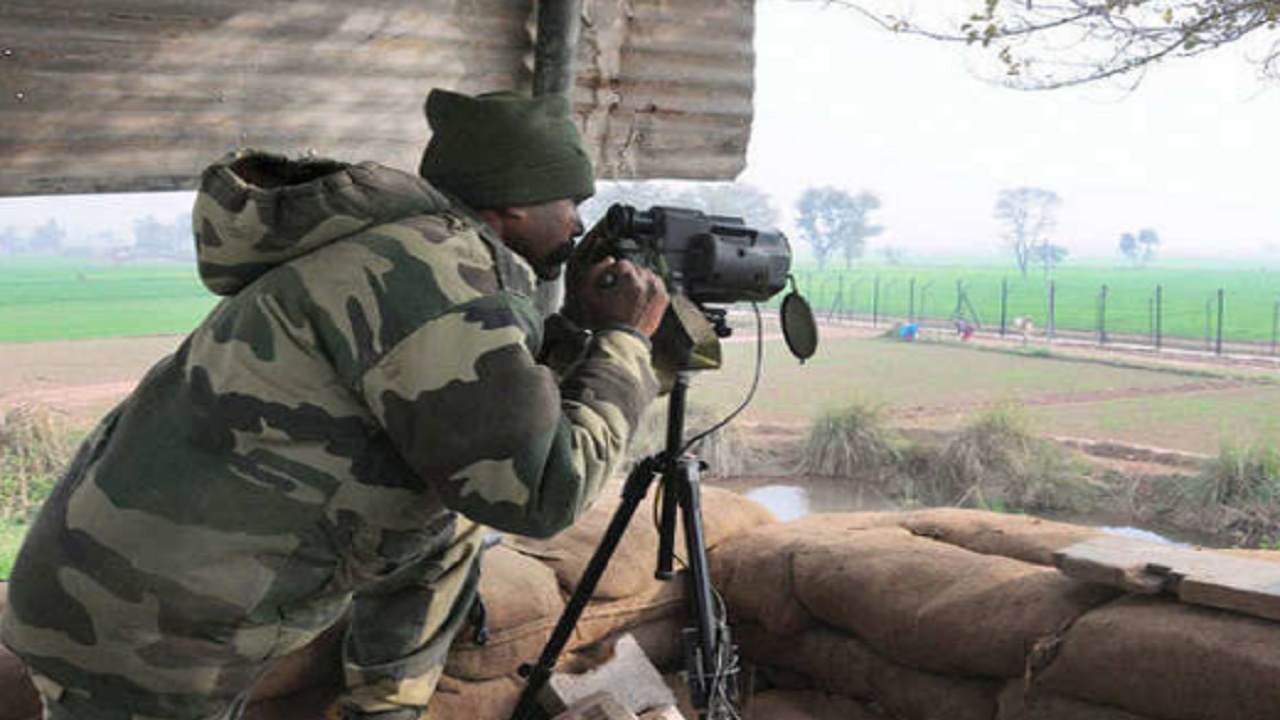 
Terrorists are using IB area to enter India because Indian security forces have established anti-infiltration grids on the Line of Control (LoC). 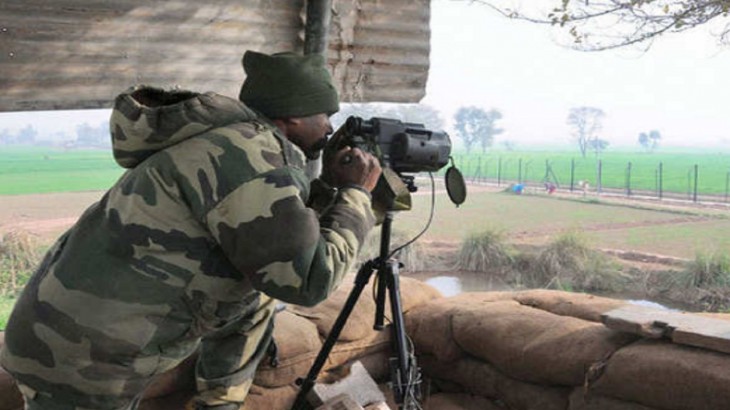 According to inputs from intelligence agencies, Pakistan is now using the International Border (IB) in Punjab and Jammu region to send terrorists to India. There were also indications earlier that after the abolition of Article 370 in Jammu and Kashmir, due to the cautious and tough attitude of the Indian security forces, the terrorists of Pakistan are finding new avenues to infiltrate into India and carry out terrorist incidents. Significantly, on Thursday, four terrorists of Jaish-e-Mohammed killed in Nagrota area of ​​Jammu had crossed the international border from Samba sector and were going to Srinagar.

Jaish terrorists enter Samba sector on Thursday as well
A senior intelligence official has said that Pakistan is making repeated efforts to send terrorists here and for this it is using Punjab and Jammu region. He also said that 4 terrorists of Jaish-e-Mohammed, who were killed in an encounter near Nagrota in Jammu region on Thursday morning, had also infiltrated the International Border Zone in Samba Sector and were going to Srinagar. On Wednesday night, he infiltrated Indian soil when Pakistan was firing heavily in the Samba sector using mortars and heavy machine guns.

Eye on IB after infiltration grid on LOC
After this incident, the Border Security Force has alerted all security establishments in the Union Territory about Pakistan’s attempt to send terrorists to India. Terrorists are using IB area to enter India because Indian security forces have set up anti-infiltration grids along the Line of Control (LoC), due to which it is not possible to get terrorists from there. The Indian Intelligence Department has warned that Pakistan’s Inter-Services Intelligence has been given an ultimatum to send more and more militants with weapons to Kashmir before the winter begins, as dew and snowfall intensify most areas in winter. In the bushes, they will end, due to which they are now using the international border in Jammu and Punjab sectors.

The purpose is to eliminate Hindus and establish Sharia rule
Significantly, the headquarters of Jaish-e-Mohammed is located in Bahawalpur, Pakistan. Its main objective is to separate Kashmir from India and bring it to Pakistan. Since its inception in 2000, the group has carried out several attacks in Jammu and Kashmir. It considers Kashmir a ‘gateway’ for the whole of India. According to intelligence sources, after Kashmir’s independence, its purpose is to forcibly convert all Hindus to Islam. JEM was created with the help of Pakistan’s ISI, which uses it to fight in Kashmir and elsewhere and continuously helps it.