After the conclusion of IPL 2020, all IPL franchises are now preparing for next year. Next year’s IPL is also not far away, if everything goes well, then IPL 2021 will also start in April after about five months from now. 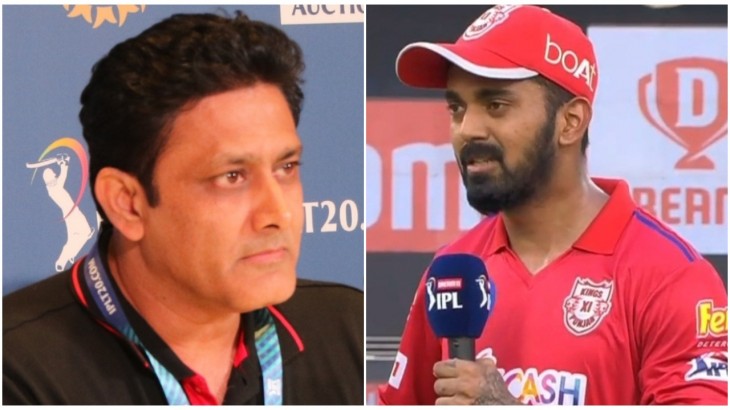 After the conclusion of IPL 2020, all IPL franchises are now preparing for next year. Next year’s IPL is also not far away, if everything goes well, then IPL 2021 will also start in April after about five months from now. Meanwhile, there is a possibility that a mega auction will also be organized before next year’s IPL. Although its date has not been announced by the BCCI, but it is believed that the auction will take place in January. All the IPL franchises are also preparing for this and are working on a strategy to release players and join the team according to their own.

Meanwhile, Kings XI Punjab co-owner Ness Wadia said that the franchise had to bear the brunt of changing captain and coach over time, so he decided to work with Anil Kumble and Lokesh Rahul on a three-year plan. . In this IPL, the journey of Kings XI Punjab was very volatile. The team lost six from the first seven matches and then joined the race for the play-offs, winning five in a row. The team needed to win the final league match against Chennai Super Kings to reach the top four, but it could not do so. Looking at the recently concluded season, Ness Wadia said that the team lost the play-off due to the umpires’ short-run, although the first year under the guidance of the captain and coach, the team did not show the necessary continuity.

Ness Wadia told PTI that the captain of the team is new, there is a new team which has many new faces, sometimes it was effective and sometimes it did not happen. The auction is also coming soon and we would like to fill the shortcomings in the middle order and our bowling. Referring to Glenn Maxwell and Sheldon Cottrell, he said international players did not show the level of expectation. Both these players were bought by the team by paying a considerable amount in last year’s auction. He also said that Chris Gayle did well enough that he is scheduled to play from the first match next season, although he was not selected in the first half of this season. Talking about the future of Anilkumble and Captain KL Rahul, Ness Wadia said that we have planned three years with Anil Kumble. Lokesh Rahul has been with us for three years, so we wanted to keep him with him and he proved us right.