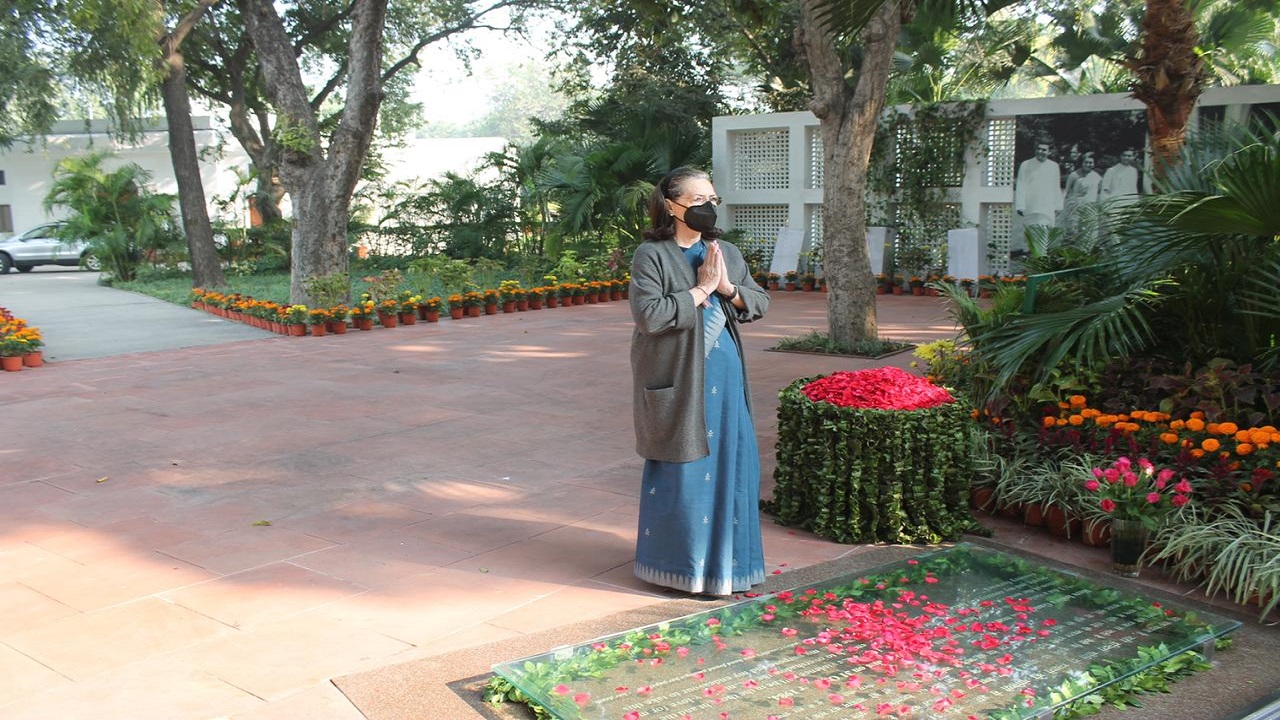 Indira, which is a two-piece in Pakistan, is known as Iron Lady. Indira, once called a ‘dumb doll’, surprised everyone with her many tough decisions. After making Bangladesh a separate country after the war with Pakistan in 1971, she was known as Iron Lady. However, after the Emergency, questions started being raised on him.

Congress President Sonia Gandhi, former President Rahul Gandhi and many other senior leaders of the party paid tribute to former Prime Minister Indira Gandhi on Thursday on the occasion of her 103rd birth anniversary and remembered her contribution to the security and development of the country. Sonia reached the Indira Gandhi memorial site and paid tribute to the former Prime Minister. Rahul Gandhi went to the ‘Shakti Sthal’ and offered flowers at the tomb of Indira Gandhi and said that the things taught by her grandmother constantly inspire her. He tweeted, ‘Tribute to the birth anniversary of Smt. Indira Gandhiji, an efficient Prime Minister and power. The entire nation still exemplifies his impressive leadership, but I always remember him as my beloved grandmother. His teachings inspire me constantly.

Senior party leader and Rajasthan Chief Minister Ashok Gehlot said, ‘Indira Gandhi was rich in strong, capable leadership and amazing management ability, during her tenure, India established new dimensions of development and India’s image got a new identity on the world stage. . Salutations to her on the birth anniversary of Indiraji, the first woman Prime Minister of India. Congress General Secretary Randeep Surjewala reminisced the former Prime Minister, tweeted, ‘She is called the Iron Woman of the world, with determination, courage and amazing ability, on the birth anniversary of India’s first and only woman Prime Minister, Mrs. Indira Gandhi Warm Regards.’ He said that ‘Indira ji will always be remembered in the history of world politics for her talent and political fortitude’. She was the Prime Minister of the country from January 1966 to March 1977. After this, in 1980 she again became the Prime Minister of the country. He was assassinated on 31 October 1984.