new Delhi
With the corona virus infection coming down, the process of opening schools and colleges has started in many states of the country. During this time, the state government along with the Center has appealed that Covid-19 must follow the guidelines. Apply mask, keep a distance of two yards and wash hands regularly, use sanitizer. In the midst of all these preparations, Corona has started spreading in open schools. 175 students in Haryana schools have become corona positive, while around 18 teachers are also corona infected. On the other hand, in Pauri district of Uttarakhand, 80 teachers were found infected with Korana in the past. In such a situation, there has been a demand from the government to revisit the decision to open the school.

The Haryana government had decided to open the college and university from 16 November. In such a situation, 175 students and about 18 teachers in Haryana schools have also become Corona positive. The opposition has demanded the government to reconsider the decision to open the school. On the other hand, Haryana Education Minister Kanwar Pal has made it clear that no decision will be taken towards closing the schools. Instructions have been issued to all school managers to strictly follow the Corona Guidelines.

Haryana government asks for report from district education officers
The Education Minister said that a report has been sought from the District Education Officers in the districts where Corona positive cases have come up. The government has already issued instructions to all teachers that they come to the school only after conducting corona examination. The closure of schools is yet to come. Parents of children should make a habit of using masks and sanitizers in them. The situation is under control. Nevertheless, it is being reviewed regularly.

Schools open in UP from October 19, number will increase from 23.
Schools were opened in Uttar Pradesh on October 19 after about seven months. However, schools have been opened for students from 9th to 12th standard only. Along with this, protocols have also been set to prevent corona in schools. Now the UP government has ordered to increase the number of students in schools by 50 percent from 23 November.

Schools open in Uttarakhand, 80 teachers positive in Pauri
School-colleges have been opened in Uttarakhand from November 2. During this time, 80 teachers and teachers in Pauri district were found to be Corona positive in the past. After this, a total of 84 schools in five blocks of the district were closed for the next five days. On the other hand, Chief Minister Trivendra Singh Rawat has said that students of 10th and 12th have been called in the first phase because they have to have board exams. The government has issued SOPs, which strict adherence will be mandatory.

Schools open in Assam from November 2
Schools in the northeastern state of Assam have been opened since November 2. Only students of class six or above are allowed to come to school here. Apart from this, the Assam government has asked to give iron as well as folic acid tablets to the children. Instructions have been given to take special care of Corona related guidelines in schools.

Due to Corona, Himachal government closed schools till 25th no.
In view of the increase in the cases of Kovid-19, the Government of Himachal Pradesh has decided to close all educational institutions on November 10 for 15 days. Parliamentary Affairs Minister Suresh Bhardwaj had said that educational institutions will remain closed from November 11 to November 25. Bhardwaj said that given the status of Kovid-19, all government and private schools, colleges, ITIs, polytechnics, engineering colleges and coaching institutes were granted special leave to students, teachers and employees associated with non-teaching work from November 11 to November 25 has gone. Educational institutions were recently opened after the lockdown which came into force in March. 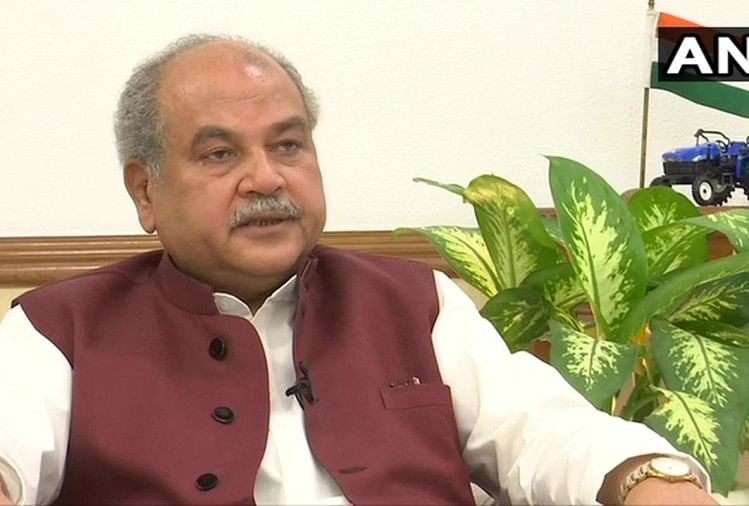 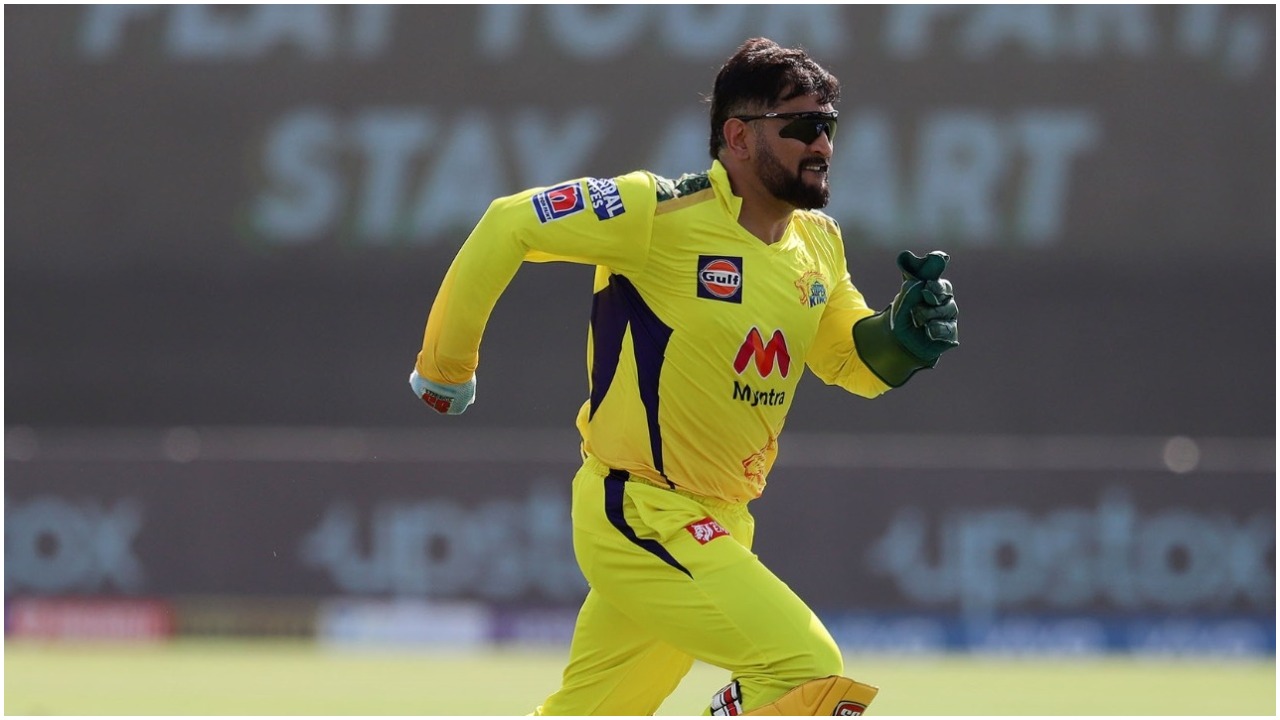 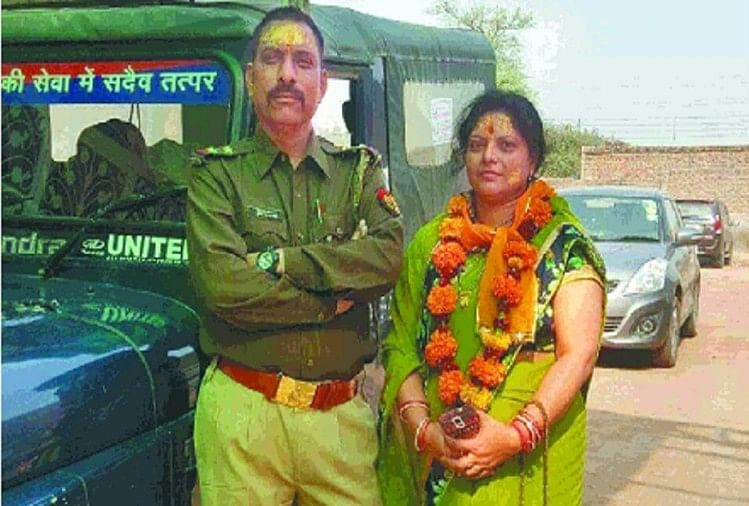 Post After Being Infected Wife Of Inspector Subodh Singh Who Was Martyred In Bulandshahr Syana Violence – Pain: ‘God wants to see us together’ Why did the wife of the martyr Inspector in emotional violence write an emotional post?