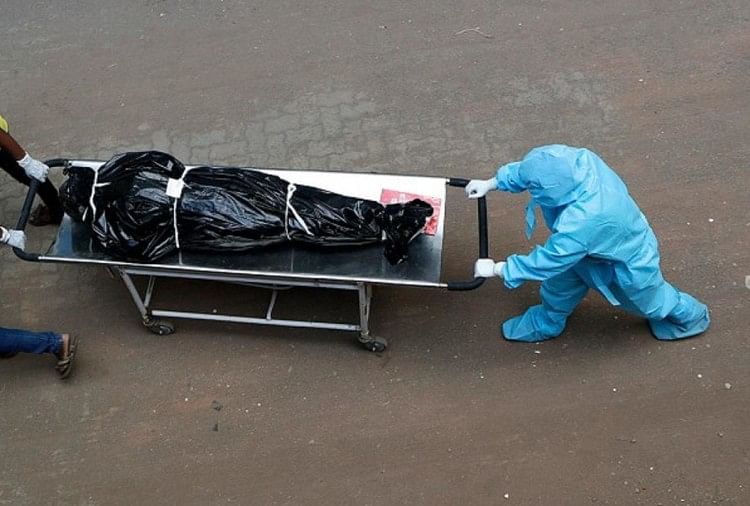 Everyday some new restrictions are being imposed in different countries of the world due to Corona epidemic. Lockdown has been imposed in the southern state of Australia. Record cases were reported in Japan and South Korea on Wednesday. Corona cases in South Korea are steadily increasing, so strictness has been increased here. At the same time, the situation in Tokyo is worse in Japan. At the government level, there are indications of implementing some new rules. In addition, a six-day lockdown has been declared in the southern state of Australia. All public programs have been banned. A new guideline has been released.

Highest cases in america
In the US, the number of deaths from corona has been more than 2 lakh 56 thousand deaths. The total number of infected people here is 11,876,240. Restrictions are being imposed again in America. Republican governors have made it mandatory to wear masks and plans to reopen schools are also being postponed.

Number of infected in India crosses 89 lakhs
In India, the number of infected has crossed 89 lakh, while more than 1 lakh 31 thousand people have died. According to the Ministry of Health, a total of 89.58 lakhs have been infected in India with 45,576 new cases of infection. 585 more people have died due to infection. With this, the total number of dead in the country reached 1,31,578. 77.28 percent of new cases of corona have come from 10 states and union territories.

Death toll of Corona patients increased in Britain
The Corona epidemic has brought double trouble for Britain’s Boris Johnson government. The government last week imposed partial lockdown in some parts of the country. It has not yielded good results at the moment. So far 53,274 people have died. The total number of infected people has increased to 1,430,341.