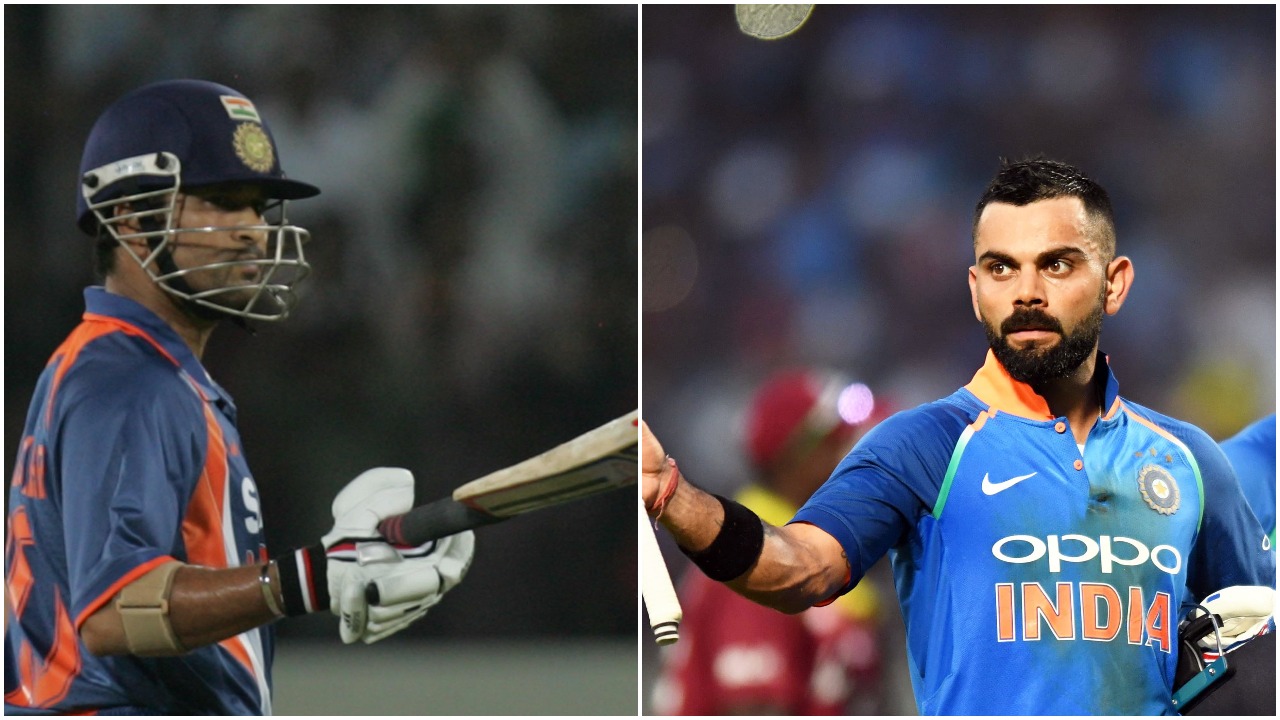 After IPL 2020, Team India is ready to play a series against Australia once again. Team India is currently in Australia and will play One Day, T20 and Test series there. The Indian cricket team will come out to play an international series after about nine months. Earlier this year, Team India toured New Zealand, after that the South African team had to play three one-day matches in India, but they were canceled due to Corona, after that the team has played only IPL, now The team is ready to play the International Series again. The Indian team will play for the first one-day match on 29 November.

Meanwhile, Virat Kohli, the captain of the Indian cricket team, is ready to make some international records once again. It has to be seen how many more records Virat Kohli can make in this series. Team India has to play three One Day matches, three T20 and four Test matches in Australia. Captain Virat Kohli will return to the country after playing the first test, although he will play One Day and T20 matches. Team India’s captain Virat Kohli is very close to scoring 12 runs in One Day. He is very close to making 12 thousand runs with the fastest speed. Virat Kohli has scored 11867 runs in ODIs so far. If they score 133 runs in three ODIs, then they will become the fastest batsmen to reach the score of 12 thousand runs. Sachin Tendulkar, called the God of Cricket, had completed 12 thousand runs in 309 matches, while Virat Kohli has played 248 One Day matches so far.

At the same time, if we talk about another record, Virat Kohli can complete 22 thousand runs in international cricket in this series. Virat Kohli is just 99 runs away from this figure. Virat Kohli has so far completed 21,901 runs in 416 matches in One Day, Test and T20. In this case, ahead of Virat Kohli, Brian Lara of West Indies, who has scored 22,358 runs, while Rahul Dravid of India has 24,208 runs. Apart from this, Kallis has also scored 25, 534 runs, Mahela Jayawardene 25, 957 runs and former Australian captain Ricky Potting has scored 27, 483 runs. Along with this, former Sri Lankan captain Kumar Sangakkhara also has 28,016 runs. The most run in international cricket is called the God of Cricket, Sachin Tendulkar, who has scored 34, 357 runs.

In the case of scoring the most century in international cricket, Virat Kohli can make a new record in his name. Virat Kohli has so far scored 70 centuries in international cricket, above him Ricky Potting, who has scored 71 centuries, if Virat Kohli scores another century in this series, he will be equal to Ricky Ponting, there are two As soon as he hits a century, he will leave Ricky Potting behind and only Sachin Tendulkar will be left above him, who has a hundred centuries in his name.