moderna vaccine is how successfull to concur covid19 know the Detail | How effective is Modena’s vaccine against Corona, here is the detail

moderna vaccine is how successfull to concur covid19 know the Detail | How effective is Modena’s vaccine against Corona, here is the detail


Caution abated, accident happened! This proverb is corroborating in relation to Corona. The government is constantly making sure that the Corona epidemic is not over yet. In such a situation, negligence till the vaccine can increase. The vaccine that the world is waiting for, how effective they have turned out in the trial, and how long it is to take its first vaccine, how long it can come in India and how effective it will be. Let us know in this special report of India TV that to what extent you have to be alert to avoid corona infection.

The whole world is in awe of the third wave of Corona. Meanwhile, everyone is asking how long this coronation of Corona can come in the market. There have been reports of more than 90% effective of three vaccines simultaneously. Let’s know what claims are being made about which vaccine. 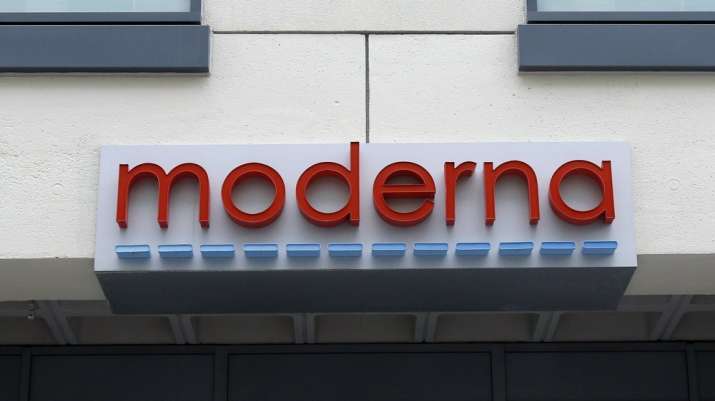 What is to be understood with these claims, more than 1.3 million people worldwide got the bite of the corona virus? Is Corona’s End With These Vaccines Near? So how long …? This question will be in your mind, it will be curious to know, what is the vaccine’s positivity and scientific position of the three big companies of the world? So take a look at this report. The doctors and scientists involved in the vaccine project will answer your questions.

The company which has the highest percentage of success regarding Corona vaccine is Moderna company of America. Big news has come from this company’s lab. In this lab, Corona is the most effective vaccine ever produced. After 10 months of research and 3 human trials it is claimed that the vaccine is up to 94.5% effective. Dr. Stephen Hogg, President of Moderna, said that this is very important news in the war against the corona epidemic, as the results of our vaccine suggest that it can prevent serious to severe infection of Kovid-19. This is indeed a milestone. Although we still have a lot of work to do next, despite the vaccine being effective, we will have to collect and study more data. After this, we will start the work of making vaccines on a large scale.

Stephen Hodge, President of Moderna Company, said that the study of safety data will take a little more time before the vaccine is taken to the regulatory process. But the results that have been revealed so far in 10 months of research and 3 stage trials are more than expected. In the standard 50 to 60 percent for effective vaccines, the results of Moderna are around 95 percent and this is the most encouraging thing.

Research on this vaccine from Moderna was started only in January, when Corona cases started to be found in other countries of the world. Its first human trial was started in March after genome mapping of the corona virus and 2 months of research. This was followed by a second trial in June. The third phase of human trials involved 30 thousand people. People from different age groups and communities were placed in it. More than 65 people were high risk in terms of immunity.

Volunteer did not show side effects

Volunteer of the vaccine trial Jennifer Holler stated that she had joined the vaccine trial on 16 March. It was very common. 4 weeks later I was given another dose. After this I was tested every month. During this time I remained fully fit. I had no problem. Jennifer Holler is the same woman who was injected with the drug before the vaccine. Although Jennifer followed corona guidelines such as masks, sanitizers, and social distancing, despite taking the vaccine, there is evidence of no side effects of Jennifer’s fitness model vaccine after a three-step trial.

How the vaccine became in 10 months

We tell you how such a safe vaccine was made in 10 months in terms of human body and what is the effect after injecting it into the body.

According to WHO Chief Scientist Dr. Soumya Swaminathan, the initial analysis has just revealed that the vaccine is more than 94 percent effective. This is a very good thing. But we will have to wait more so that the final result will come about safety and its impact. This will happen when the entire trial data is analyzed. With this, the people involved in the trial will have to follow up for 2 months to check for side effects.