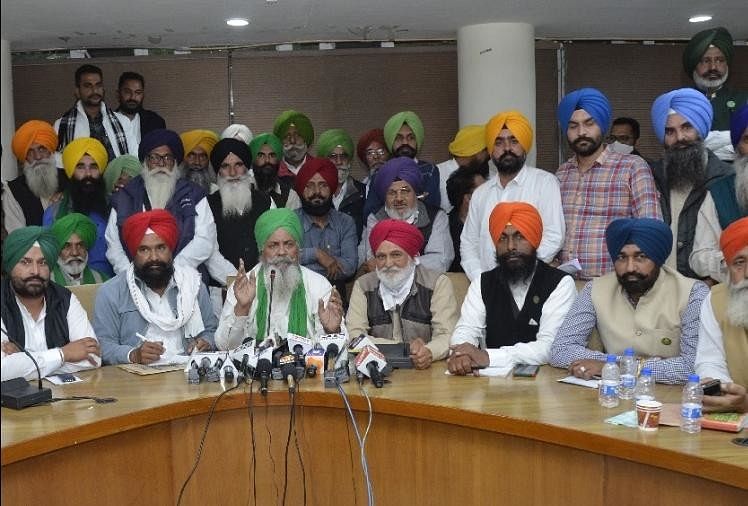 Listen to the news

Listen to the news

30 farmers’ organizations from Punjab held a meeting at Kisan Bhawan, Chandigarh. The outline of the proposed movement was discussed in the meeting. During this time, peasant organizations also formed a united front to make the Delhi movement a success. In addition to 30 farmer organizations, farmer unions of other states have also been included. However, the front has not included Bhakiyu Ugrahan and the Peasant-Labor Conflict Committee.

The Bharatiya Kisan Union (Ugrahan) will launch the ‘Awake the Village, Shake the Village’ campaign from 21 to 23 November. Under this campaign, women will protest against the agricultural laws of the center and torch processions will be organized. Union general secretary Sukhdev Kokari Kalan claimed that 1.5 lakh farmers would participate in the dharna to be held on 26 November in Delhi.