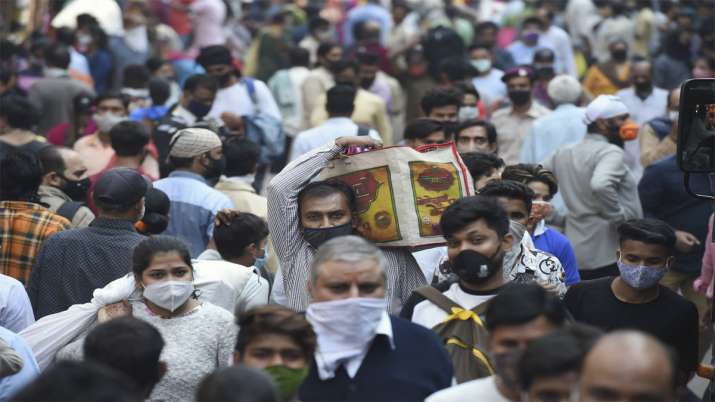 According to the Health Ministry data, as of Wednesday morning, the total active cases of corona virus across the country have been reported to be 446805, which is only 5.01 percent of the total corona cases reported in the country so far. There has been a decrease of 6596 in active cases during 24 hours. According to the Ministry of Health, 38617 new cases of corona virus have been registered across the country during the last 24 hours and now the total corona cases have reached 89,12,907 nationwide, although 83,35,109 people have been fully recovered. Huh.