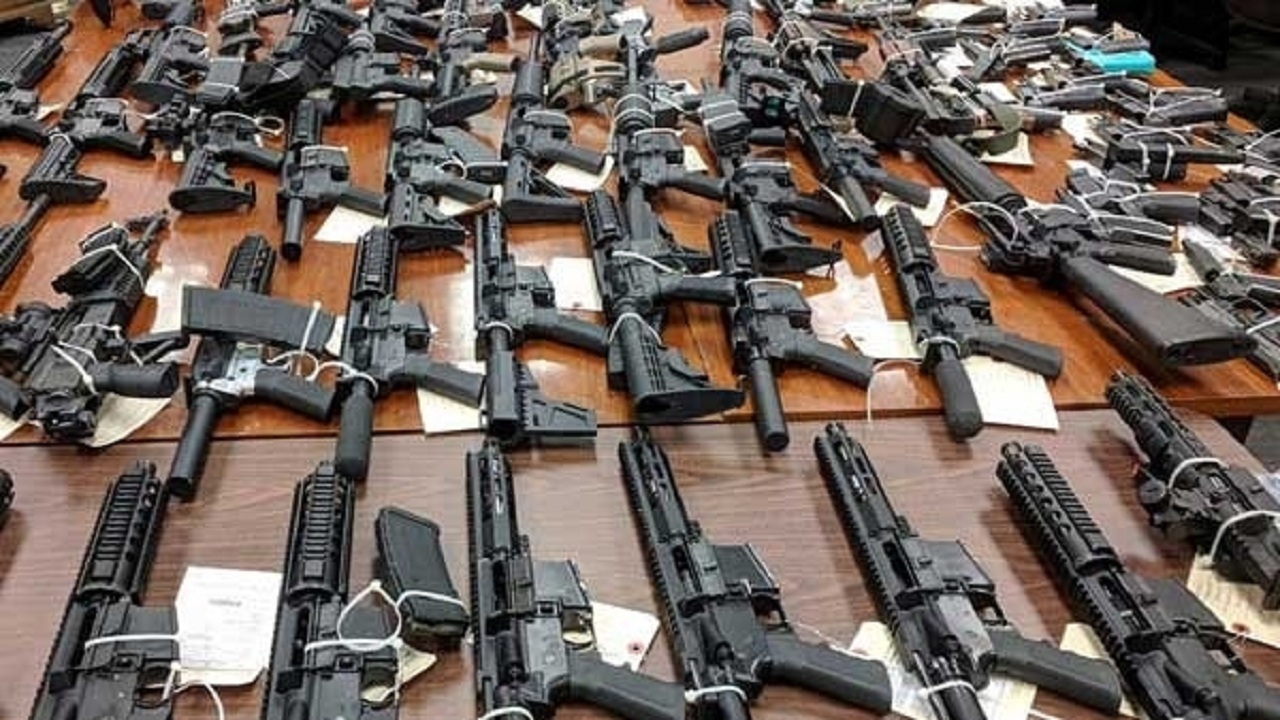 Chinese weapons supplied through Bangladesh and Thailand make it clear that projects launched by India in Myanmar are in danger. 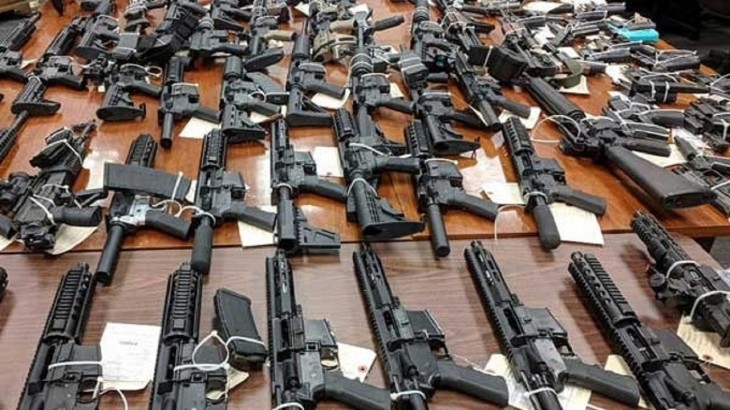 The easy flow of illegal Chinese weapons into Myanmar and India is threatening threats to regional security and stability. Intelligence agencies have alerted the Indian government in this regard. A total of 423 illegal weapons, including AK-47s, M-16s, Chinese pistols and lathodes, have been recovered so far this year from India’s northeastern states. Intelligence agencies have also said that China is supplying arms and ammunition to rebel groups along the Myanmar border, as they pay a good price. Training of rebel groups in the northeast, access to arms and ammunition and asylum to deported terrorists and leaders are the ‘bi-terrorism’ aspects of China against India. Chinese weapons supplied through Bangladesh and Thailand make it clear that projects launched by India in Myanmar are in danger.

The agencies alerted the government, stating, “Major rebel groups, especially those from Assam, Manipur, Nagaland and Mizoram, maintain regular contact with Chinese intelligence agencies and have benefited from Chinese generosity and weapons.” Myanmar is located at a strategically important location. It provides an alternative land bridge for trade routes to the Indian Ocean, reduces pressure on the Malacca Straits and is a treasure trove of natural resources for the development of the province of Greece. Sources said that recently a large consignment of China-made weapons containing around $ 1 million ammunition including AK-47 assault rifles, machine guns, anti-tank mines, grenades, along the Myanmar-Thailand border on the My Sot district towards Thailand Has been seized in

This is not the only consignment of Chinese weapons that have been recovered. Earlier this year, 500 assault rifles, 30 universal machine guns, 70,000 ammunition, a huge stock of grenades and F-6 Chinese manpads were pushed on Monakhali Beach near the coastal junction of Myanmar and Bangladesh. From there, the consignment reached the Arakan Army Camp at Sandak and was then smuggled into Rakhine using the Parva Corridor in South Mizoram. The seized weapons were originally Chinese-made and meant to be smuggled to rebel groups along the Myanmar border, as they pay a good price.

In Myanmar, China is currently supplying arms and ammunition to the Arakan army, which is active in the Chin and Rakhine states bordering Myanmar. China is now using the Arakan Army, declared by Myanmar as a terrorist organization. In 2019, when a phase of the Kaladan project was nearing completion, the Arakan Army shifted its area of ​​operation to Rakhine and Southern Chin. In 2019, there were more than 593 skirmishes between the Arakan army and Myanmar, most of which were close to the Kaladan project.