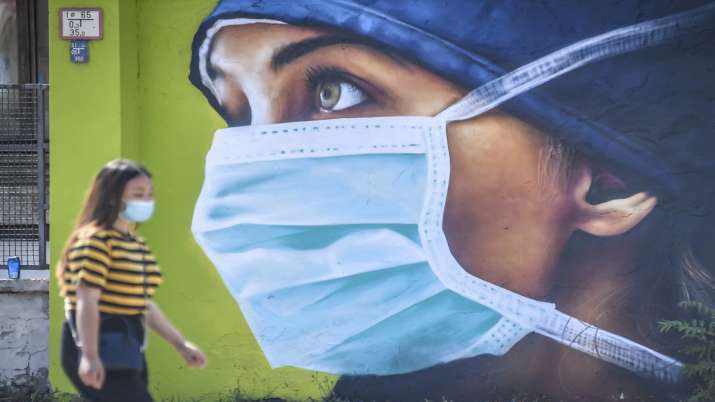 
new Delhi. The world is currently battling the Corona epidemic. Millions of people have died due to this infection. Now the threat of another virus is hovering over the world. The United States of America’s Centers for Disease Control and Prevention (CDC) has reported that another virus, such as Ebola that causes haemorrhagic fever, can spread through people. However, after the announcement of the CDC, sciencetimes.com was quoted by experts as saying that even in case of an outbreak, the Chapare virus was unlikely to cause epidemics on the scale of Covid-19. However, it also warned that there were reasons to be concerned about a possible Chapare virus outbreak.