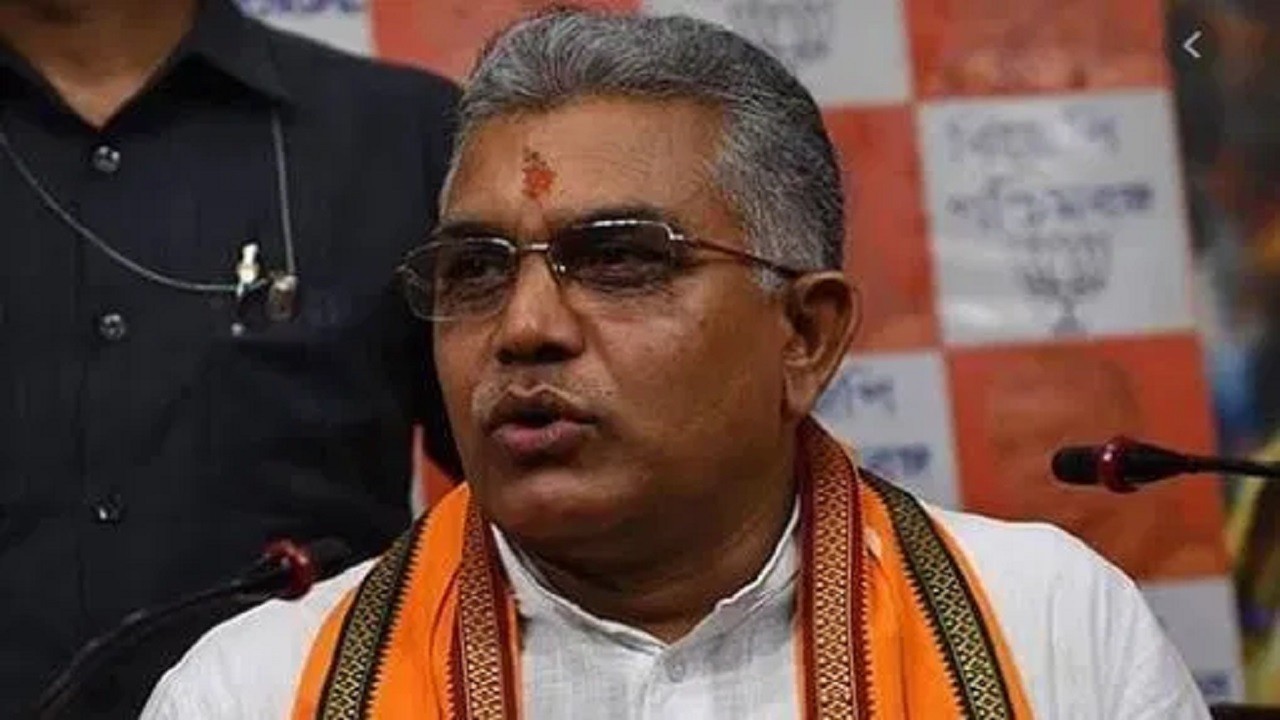 West Bengal BJP President Dilip Ghosh said on Wednesday that the party has registered presence at 83 percent polling stations in the state. BJP has been continuously working at the grassroots level to oust the Trinamool Congress from power. 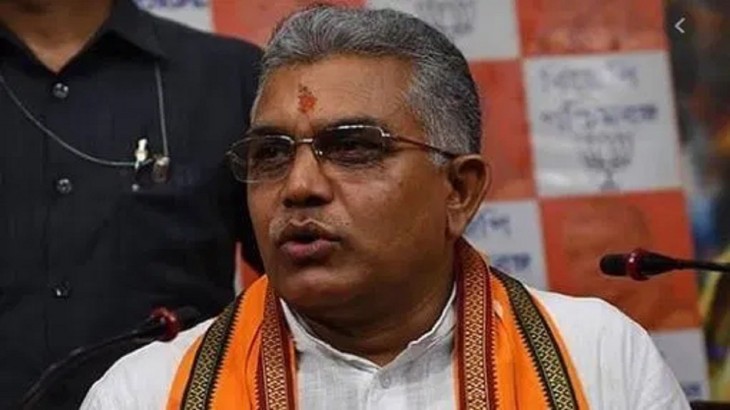 West Bengal BJP president Dilip Ghosh said on Wednesday that the party has made an presence at 83 percent polling stations in the state and is at the grassroots level to oust the Trinamool Congress led by Chief Minister Mamata Banerjee in the next assembly elections. There has been continuous work. He said that while the Union Home Minister Amit Shah and BJP President JP Nadda’s frequent state visits will increase the enthusiasm of the workers, it will also create an atmosphere in favor of the party.

Buoyed by the spectacular performance in the Bihar assembly elections, the BJP has stepped up its preparations for next year’s Bengal assembly elections. The party has given the slogan of “AE Bar Bangla, Parle Samala” (Now it’s Bengal’s turn, stop it if you can) in this election. Ghosh said in a conversation with PTI-language that the power of the Congress and the Left parties is over, there is a direct contest between the BJP and the Trinamool Congress in this election.

He indicated that Trinamool Congress leaders may join BJP before the elections. He said that many leaders of Mamata Banerjee’s party are feeling suffocated there and are searching for “Oxygen for Freedom”. He said that the BJP is a democratic party with many “oxygen cylinders”. Ghosh said that for effective management of the election campaign, BJP has divided the state into five regions according to local issues and their characteristics.

These include Medinipur, North Bengal, Kolkata, Nabadwip and Rhad Banga (South West districts). He said that the BJP has expanded its scope in the state to reach 65,000 polling stations out of a total of 78,000. He said that other central leaders including Shah and Nadda would visit the state every month.

He said, “Amit Shah ji is expected to visit every month and his presence will encourage the workers.” Even though the presence of BJP in the state assembly is very less, but in the last Lok Sabha elections, the Congress and the Left parties were left behind. The BJP emerged as a major force in Bengal. He won 18 of the 42 Lok Sabha seats in the state. The Trinamool Congress got 22 seats.