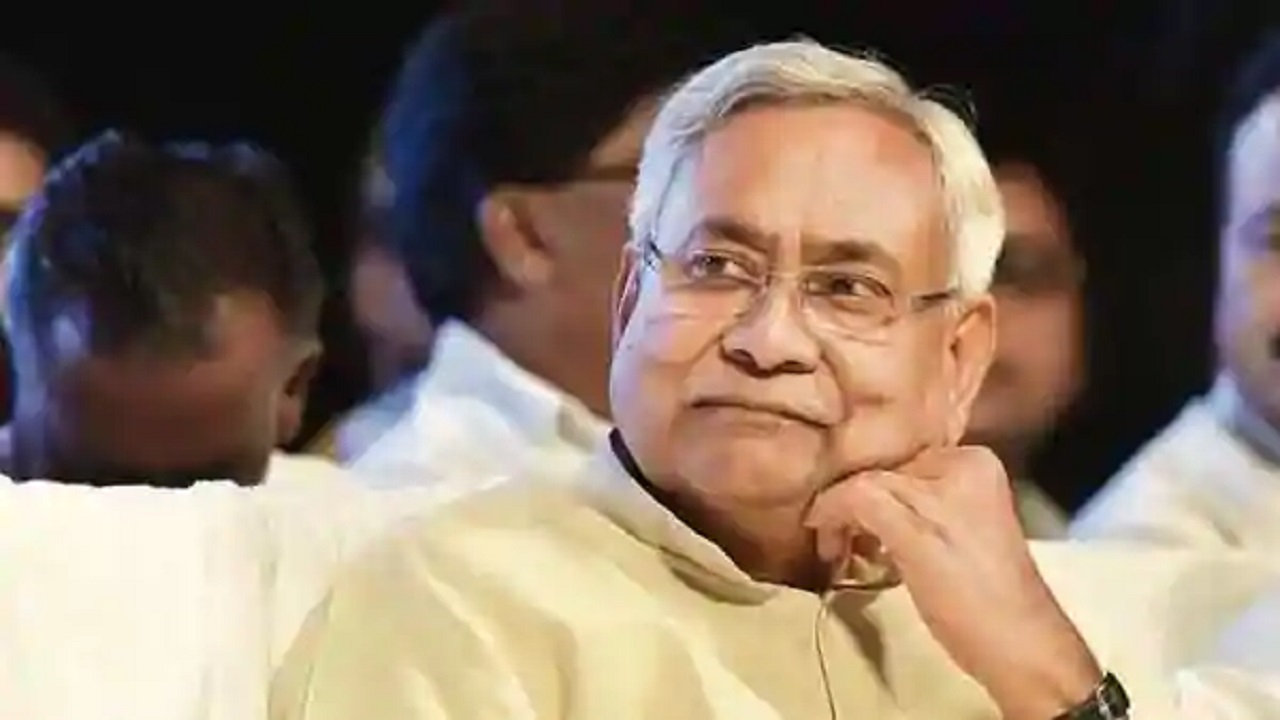 These eight ministers belong to all four parties of the NDA – Janata Dal United, BJP, Hum and VIP. Out of these, criminal cases are pending against four of BJP, two of JDU, one of Ham and one of VIP ministers. 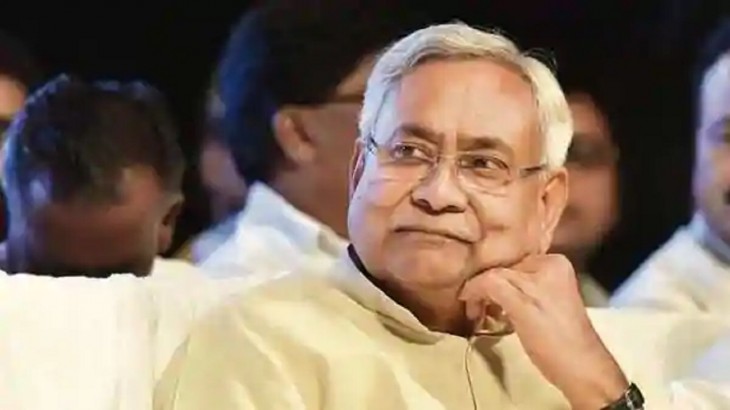 Criminal cases are pending against a total of eight new ministers who took oath in Bihar, about which these ministers have given in their affidavits. Bihar Election Watch and Association for Democratic Reforms (ADR) said that out of the 14 ministers whose affidavits were analyzed, six (43 per cent) have serious criminal cases against them. Among these ministers, two are from BJP, two from JDU and one from us and one from VIP.

These institutions that monitor the elections said that this information is based on the information given by them in the affidavits of these 14 ministers. The funny thing is that these eight ministers belong to all four parties of the NDA – Janata Dal United, BJP, Hum and VIP. Out of these, criminal cases are pending against four of BJP, two of JDU, one of Ham and one of VIP ministers.

The ruckus started with the education minister Mevalal
Chief Minister Nitish Kumar is facing criticism for including Meva Lal Chaudhary in his cabinet. The controversy started as soon as Mevalal Chaudhary was sworn in as a ministerial oath. Mevalal is accused of scam in the job while vice-chancellor of Agriculture University. An FIR is registered against him. The President of the country Ramnath Kovind had conducted an inquiry against Mevalal Chaudhary, who was the then Governor of Bihar and found the allegations against him to be true. This investigation was done on the initiative of Prime Minister Narendra Modi.

Former IPS raised questions on death of Mevalal’s wife
A former senior IPS officer has written to the Bihar DGP demanding a detailed probe into the alleged mysterious death of Chaudhary’s wife. Former Bihar cadre IPS officer Amitabh Kumar Das has made serious allegations against Chaudhary and claimed that the mysterious death of his wife Neeta may be a political conspiracy with links to the alleged recruitment scam by Chaudhary. Let us tell you that Das took voluntary retirement in 2018.

On the lines of Sushant Rajput, the Bihar government should also show speed here
Das said in a letter, I am aware of the mysterious death of Neeta Chaudhary. His death may be part of a deep political conspiracy. His death is related to the recruitment scam. Former MLA Neeta Chaudhary was found in critical condition after burning at her house on May 27, 2019. After this, he died on 2 June 2019. Das said, Bihar Police took prompt action on the mysterious death of actor Sushant Singh Rajput, I am sure that Bihar Police will do the same in this case. I am expecting the Bihar Police that a Special Investigation Team (SIT) will be formed to investigate it.