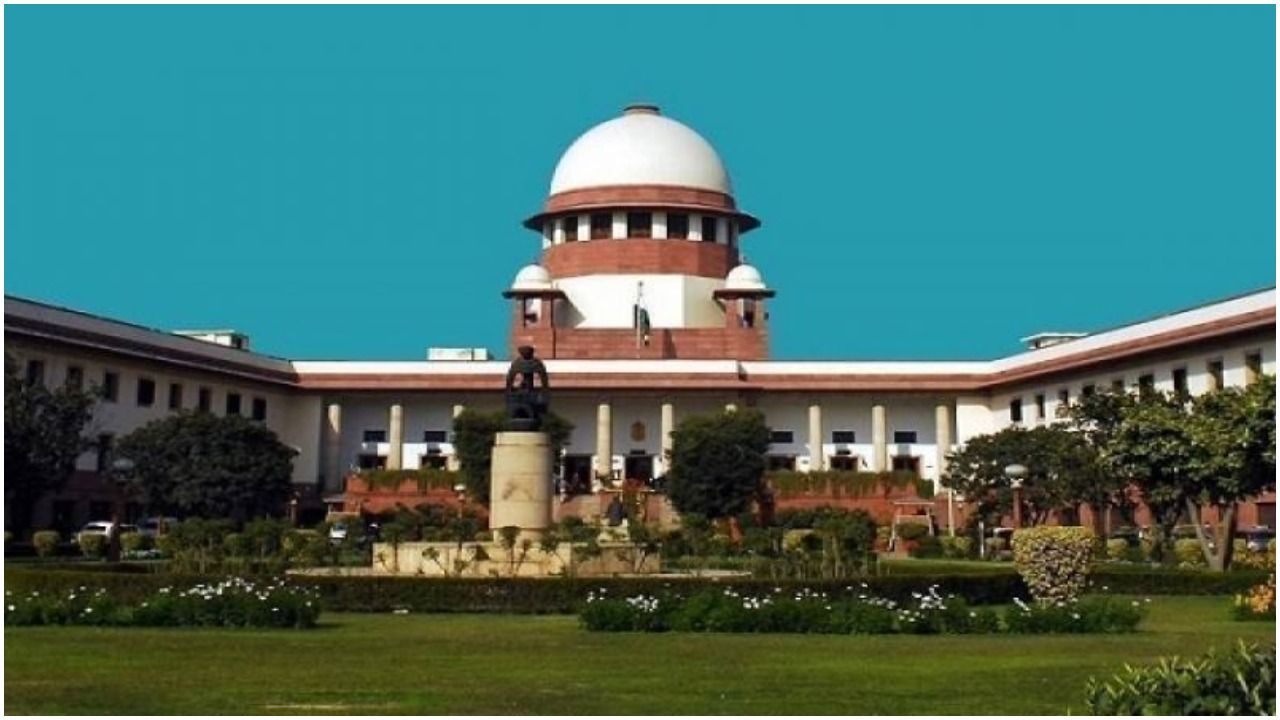 Judge D.Y. A bench of Chandrachud, Indu Malhotra and Indira Banerjee said that whether it is Ladakh, Northeast or Andaman and Nicobar Islands, one has to go there. 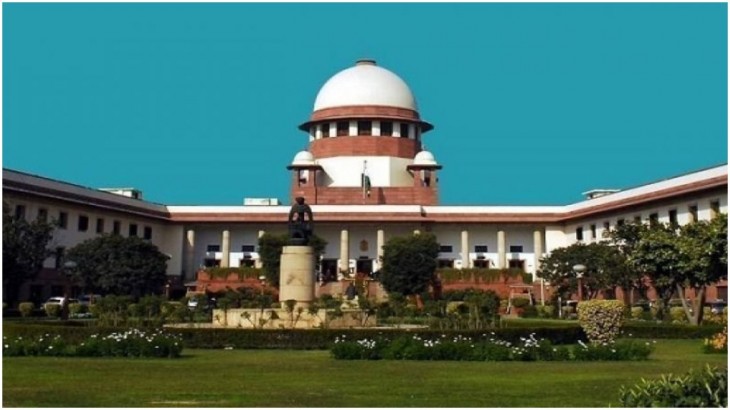 The Supreme Court said on Monday that the posting of the army is such, on which it does not want to interfere. The top court said that one has to serve even in difficult places like Ladakh. The apex court made this remark while hearing an appeal filed by a colonel challenging the order of the Delhi High Court, in which he and his wife, who is a colonel in the army, are expected to take their new positions within 15 days. Had given instructions.

Also read: Nitish government in action as soon as it is sworn in, cabinet will have its first meeting today

Judge D.Y. A bench of Chandrachud, Indu Malhotra and Indira Banerjee said that whether it is Ladakh, Northeast or Andaman and Nicobar Islands, one has to go there. The bench said, “You may have a complaint, but posting in the army is something on which we would not like to interfere.” The bench refused to pass any order for joint posting of the couple in the army.

The petitioner has challenged his posting from Jodhpur in Rajasthan to Andaman and Nicobar Islands. His wife is working in Bathinda, Punjab. The petitioner is an officer of the Department of Judge Advocate General (JAG), who has challenged the posting order of May 15 in the High Court alleging that it has been decided to relocate him and his wife to distant places. The officer filed an appeal against JAG and others and demanded the posting of the two together.

The petitioner’s counsel argued before the apex court that the distance between Bhatinda to Andaman and Nicobar Islands is more than 3,500 km and that the authorities have a four and a half year old child. The lawyer said that his client may have to apply for voluntary retirement due to this transfer.
The bench said that the apex court should not interfere in posting matters. The top court said that these are very difficult cases and it is difficult for the top court to consider. On 15 September, the High Court asked the Army to decide on the couple’s request for joint posting within four weeks.