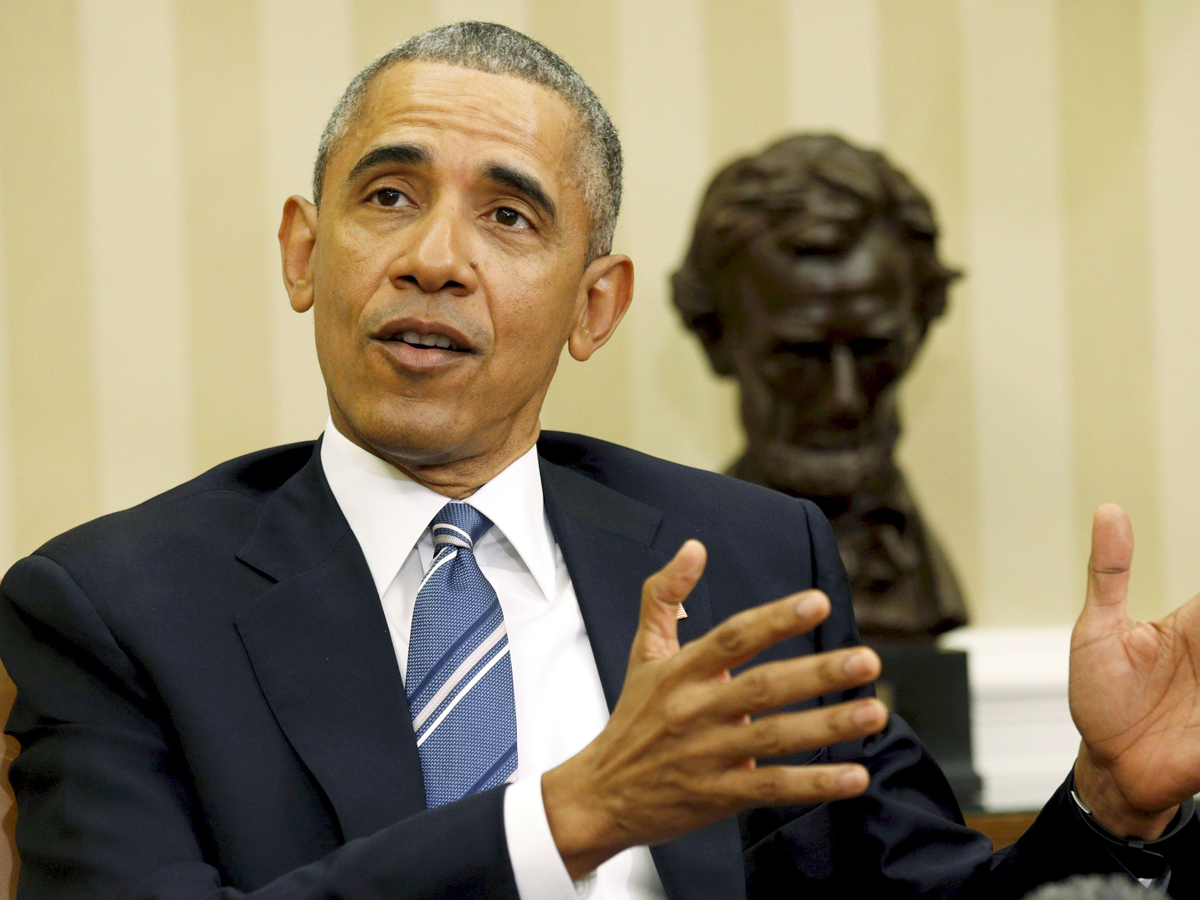 Washington
Former US President Barack Obama said that he used to narrate stories of Hindu epics Ramayana and Mahabharata during his childhood years in Indonesia, so he always has a special place for India in his mind. Obama has written about his fascination for India in his book, A Promised Land. He also said that the main reason for my attraction towards India is Mahatma Gandhi. Obama said, ‘Maybe it is his (India) size (which attracts), where one-sixth of the world’s population lives, where about two thousand different ethnic communities live and where more than seven hundred languages ​​are spoken. She goes. Obama said that he visited India as President in 2010 and that he had never visited India before. He said, “But this country always has a special place in my imagination.” Obama said, ‘One of the reasons for this may be that I spent some part of my childhood in Indonesia listening to the stories of Hindu epics Ramayana and Mahabharata or it may be because of my interest in Eastern religions or because of my Pakistani college And there is a group of Indian friends who taught me how to make dal and minced meat and showed me Bollywood films. ‘ The former US president said that the main reason for his fascination for India was Mahatma Gandhi, whose “successful non-violent movement against British rule became a light of hope for other despised, marginalized groups”. Obama, the 44th President of the United States of America, regretted that Indian great man Gandhi was unable to successfully focus on the caste system or prevent the division of the country on the basis of religion. In the book, Obama describes the journey from the election campaign in 2008 to the end of his first term. The second part of this book will also come. Obama, who came to India twice as the President of the United States of America, said, ‘The biggest reason for my fascination for India is Mahatma Gandhi. Along with (Abraham) Lincoln, (Martin Luther) King and (Nelson) Mandela, Gandhi greatly influenced my thinking. ‘ Obama said, “As a youth, I read his articles and found that he was giving voice to my innate wisdom.” He said, ‘His belief of Satyagraha or devotion to truth and the power of non-violent resistance to awaken the conscience, emphasize his humanity and solidarity of all religions and through his political, economic and social system, towards every society His faith in commitment so that people are treated equally … All these thoughts were reflected in me. Gandhi’s actions impressed me more than his words. He tested his ideas by risking his life, going to jail and putting his life in people’s struggle. ‘ Obama wrote in the book, Gandhi started a non-violent movement against the British rule in 1915, which lasted more than 30 years, which not only helped in overcoming an empire and liberating most of the subcontinent, but the whole There was also a wave of morality in the world. The former president said, “This gave hope to other despised, marginalized groups, including black Americans.”