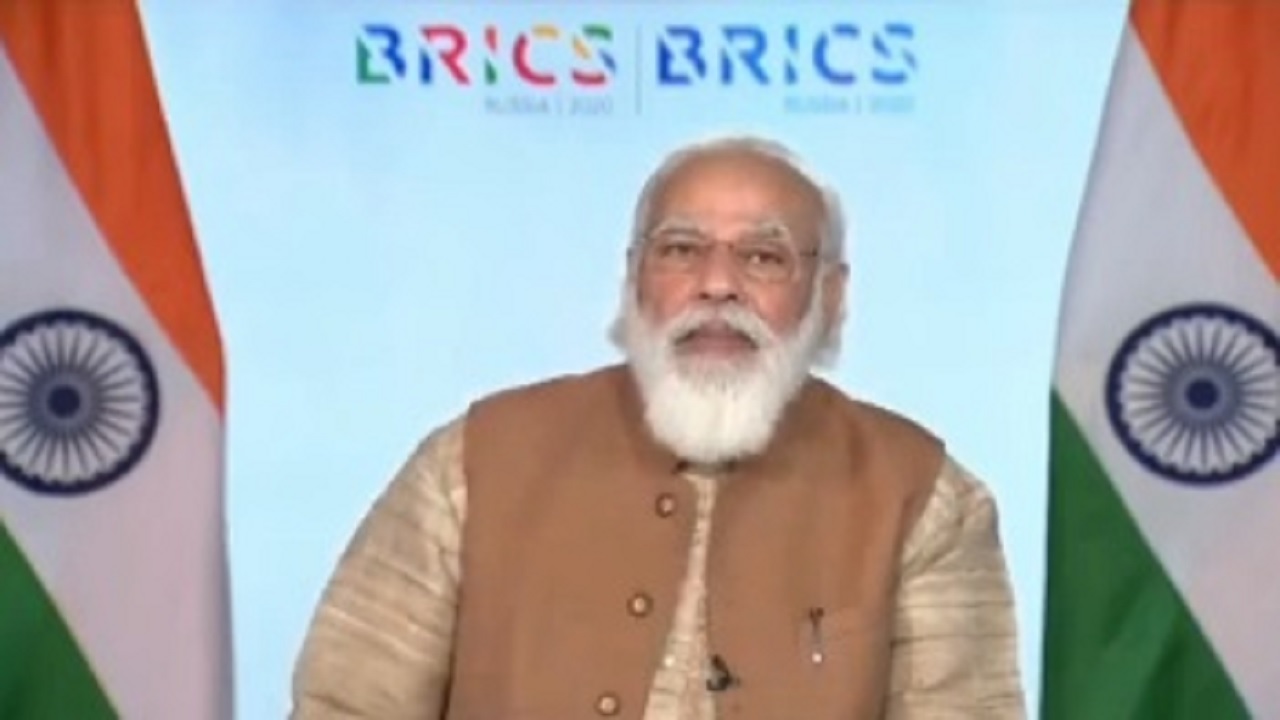 Prime Minister Narendra Modi on Tuesday described terrorism as the biggest problem facing the world and called for an organized way to combat it and stressed the need to hold the countries backing it accountable. 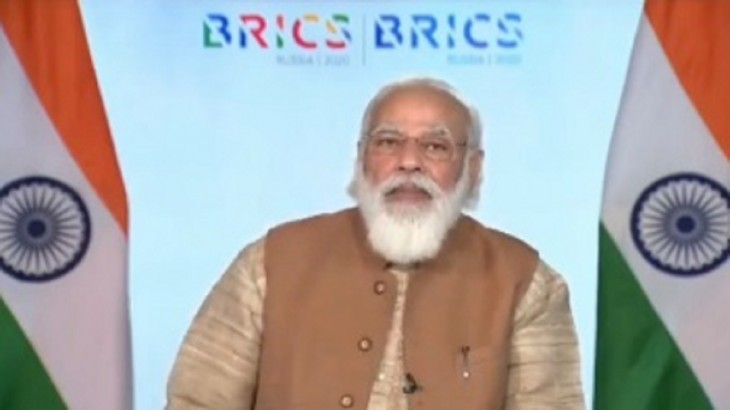 Prime Minister Narendra Modi on Tuesday described terrorism as the biggest problem facing the world and called for combating it in an organized manner and stressed the need to hold the countries backing it accountable. Prime Minister Modi was addressing the summit of BRICS (Brazil, Russia, India, China, South Africa) countries. On this occasion, he expressed the need for reform in the United Nations Security Council and organizations like IMF and WTO.

The Prime Minister said that terrorism is the biggest problem facing the world today. We must ensure that the countries that support and assist the terrorists are also blamed and this problem is dealt with in an organized manner. He said that Hindustan has started a comprehensive reform process under the ‘Self-reliant India’ campaign and the campaign is based on the belief that a ‘self-reliant and resilient’ India is a ‘force multiplier’ for the global economy after the Kovid-19 epidemic. And can make a strong contribution to global supply chains.

He said that we saw this example even during the Corona epidemic, when due to the ability of the Indian pharma industry, we were able to send essential medicines to more than 150 countries. Our vaccine production and delivery capacity will also serve the benefit of humanity. Modi said that 15 years of BRICS will be completed in 2021 and when India presides over it, an effort will be made to strengthen intra-BRICS cooperation among the three pillars of BRICS. The meeting will be chaired by India for the next BRICS summit. India will host the 13th BRICS Summit to be held in 2021.

Earlier, India chaired the summit of BRICS countries in 2012 and 2016. Chinese President Xi Jinping, Brazilian President Jair Bolsonaro and Russian President Vladimir Putin are also proposed to attend this meeting. The meeting of the BRICS countries is taking place at a time when the deadlock remains intact after a violent clash between its two main member countries, India and China, on the border in eastern Ladakh six months ago.

Now both sides are working on a proposal to repel troops from high altitude areas. Recently, Prime Minister Modi and President Xi had a face-to-face meeting during the Shanghai Cooperation Organization (SCO) meeting. BRICS is considered an effective organization that represents half of the world’s total population. The BRICS countries have a combined gross domestic product (GDP) of US $ 16.6 trillion.