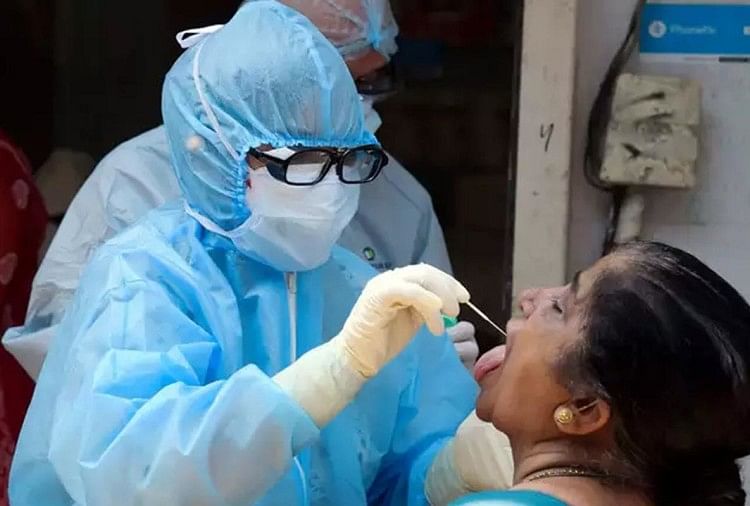 The central government has become cautious in view of increasing cases of corona virus in Delhi. The Union Home Ministry has prepared a plan to deal with Corona in Delhi. Under this, the Home Ministry has formed 10 teams. These teams will visit 100 private hospitals and gather information on the availability of ICU beds.

DRDO will include additional 250 ICU beds
The Ministry of Home Affairs said that Home Minister Amit Shah had a meeting on 15 November regarding the status of Kovid-19 in Delhi, since then some measures have been taken to combat the virus. Under this, DRDO will include 250 ICU beds in addition to its 250 ICU beds at its exclusive Corona hospital near Delhi Airport. Apart from this, 35 bippe beds will be included in this hospital in three to four days.

CAPF doctors and paramedics will be deployed
The ministry has reported that as a further step taken after the meeting, 45 doctors and 160 paramedics of CAPF have reached Delhi for deployment at DRDO Hospital near Delhi Airport and Covid Care Center in Chhatarpur.

Formed 10 other teams
The Ministry of Home Affairs has reported that the Ministry has formed 10 other teams to visit over 100 private hospitals in Delhi to assess bed utilization and testing capacity. Under the direction of Home Minister Amit Shah, these teams will identify additional ICU beds. Currently these teams are visiting various hospitals.

Bharat Electronics Limited sent 250 ventilators
The ministry has said that Bharat Electronics Limited has sent 250 ventilators from Bangalore. Veterinators are expected to reach Delhi by the weekend. Ministry of Health has distributed 35 BIPAP machines for DRDO Kovid facility near Delhi Airport. In addition, 25 bippe machines are to be provided by the Ministry of Health to the Government of Delhi.

House–Home survey plan
The government has said that there is a house to house survey plan regarding Corona in Delhi. The survey will begin from the weekend and is expected to be completed by 25 November. The ICMR and the Delhi government have worked on 60,000 trials, working together to increase RT-PCR testing. As of 17 November the test capacity has increased to 10,000 tests per day.

These steps taken to increase the test
The Ministry of Home Affairs has reported that ICMR is deploying more manpower to bring the testing capacity of Delhi’s laboratories to 2000. Apart from this, the shift is being extended and the help of private sector laboratories is being taken. It is targeted to reach a test level of 60,000 RT-PCR tests per day by the end of November. It reported that 5 RT-PCR laboratories including AIIMS have already started working round the clock.